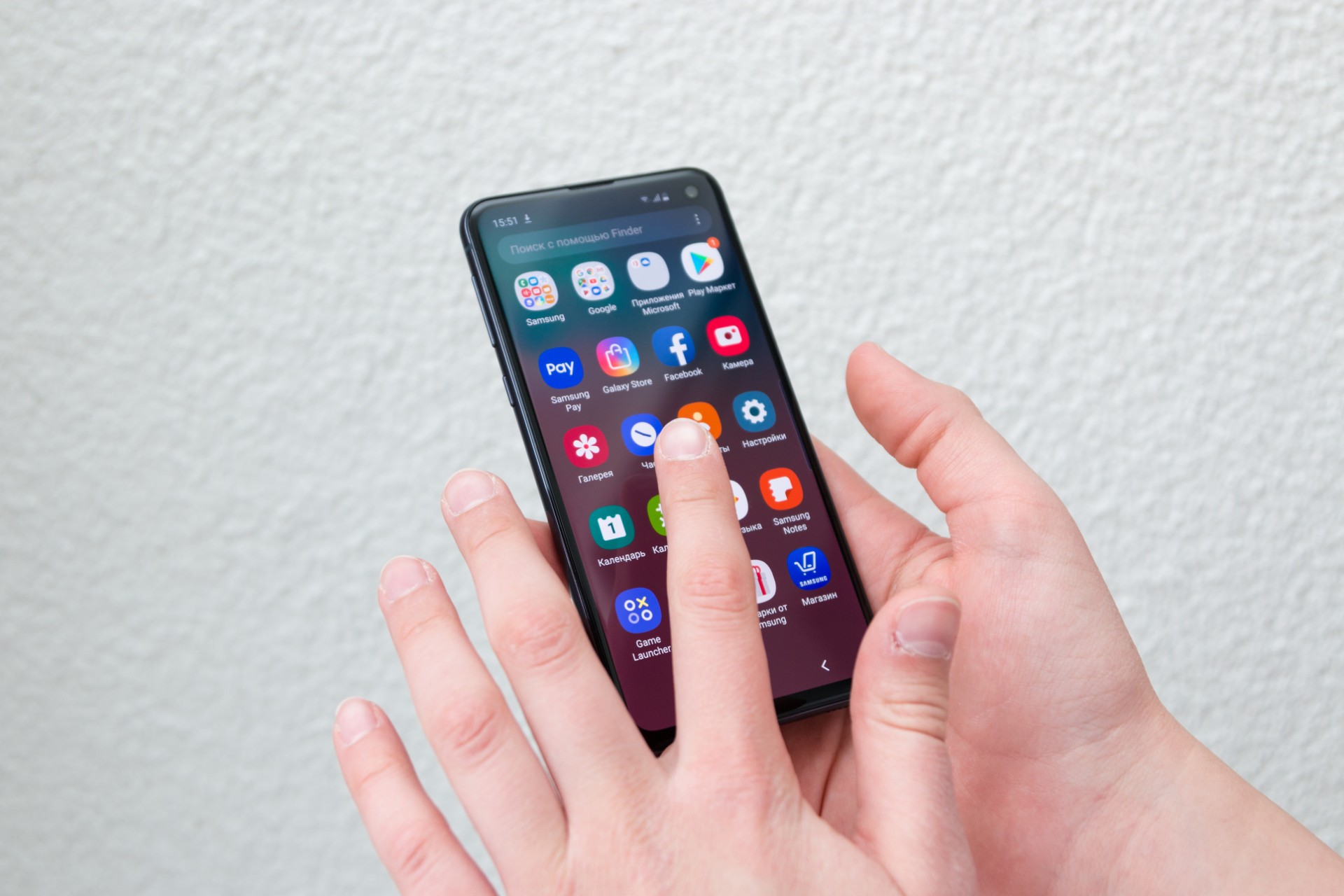 Experts at Mobiles.co.uk offer insight on the accessibility options on iPhone and Android handsets

One in twenty (5%) smartphone users with a disability say they are limited from using their device, while 3% are prevented from using it altogether, according to research.

To highlight the importance of accessibility for all smartphone users, online retailer, Mobiles.co.uk, has shared a list of the options currently available on iPhone and Android handsets.

From iOS 13 onwards, Apple has ensured there are plenty of accessibility features for users. These include:

Assistive Touch helps smartphone users easily access apps, controls and gestures by allowing the user to personalise how they use the touch screen on their iPhone. Functions such as a single tap, double-tap and a long press can be changed via the Assistive Touch feature. To turn Assistive Touch on, head to Settings > Accessibility > Touch.

iPhone users will most likely already use the Siri feature, which allows you to carry out tasks with a voice command. However, for those with hearing impairments, users are able to make use of the Type to Siri function, which uses typing rather than voice commands to perform tasks. Go to Settings > Accessibility > Type to Siri.

With smartphone screens frequently increasing in size, it can often become difficult for some users to comfortably use and control their phone. Apple has its ‘Reachability’ function, which allows users to bring the top of the screen closers to the centre, reducing finger strain or discomfort. To enable, open Settings > Accessibility > Touch and turn Reachability on.

For those who own an Android handset, there are features and apps which are designed to help make your phone more accessible, including:

Heading into Settings > Accessibility will introduce users to a number of visual and audio options. There are options to adjust display and font size, change contrast and colour settings and also enable Magnification.

Available on the Google Play store, Live Transcribe is an app that provides real-time transcriptions of speech and sound text on the screen for deaf or hard of hearing users, meaning they can still enjoy video content with ease.

The BrailleBack app enables content on your phone screen to appear on your Braille display. BrailleBack is downloadable from the Play Store and works with the TalkBack feature that’s available on the Android operating system, to provide a combined speech and Braille form of communication.

Karl Middleton, a Mobile Expert at Mobiles.co.uk, comments: “It’s very important that smartphones are accessible for all users and that no one is limited in contacting friends and family due to accessibility issues.

“Apps and features such as Type to Siri and BrailleBack are fantastic at making smartphone use universally user friendly, so we hope these tips will help Android and iOS users personalise their smartphone to their individual needs.” 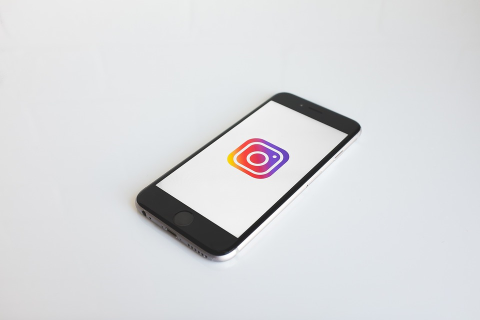 Instagram and SEO: The Connection You Should Know and Understand to Get Instagram Followers
Instagram has been one of the greatest platforms for uploading beautiful visuals associated with your life. However, by now, everyone already knows that Instagram can help your business in several unique ways. One important thing that has to be understood by all businesses is that Instagram can also be used for search engine optimization and […]
Opinion - Trudy Seeger 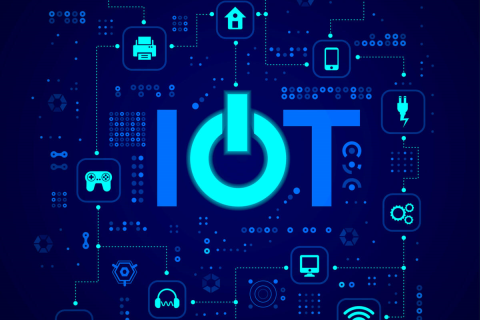 Top Threats Associated With the Internet of Things
The Internet of Things or IoT is rapidly growing these days. Up till now, the Internet has mostly relied on people to exchange information, communicate with each other and transmit and gather data of all sizes. To make things easy, think of IoT as something similar to the web, email or a social network that […]
Opinion - Nathan John 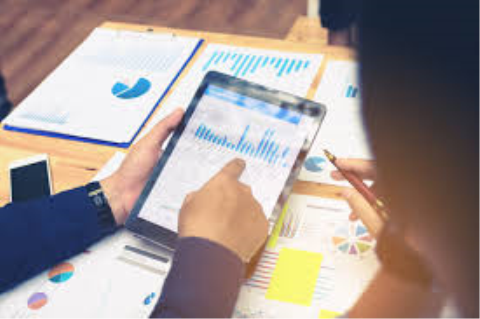 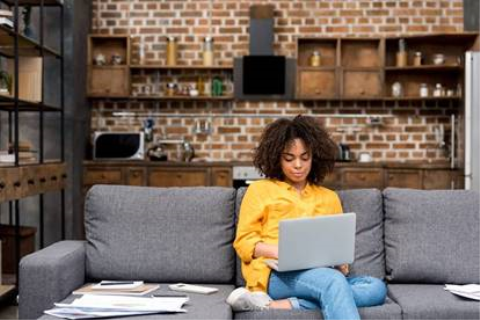 UK WORKERS MISS OFFICE JOKES AND COLLEAGUE CONVERSATION AS WORKING FROM HOME BECOMES THE NORM
Office jokes and light-hearted conversation (41%) and missing colleagues (40%) are two of the things Brits miss most following government work from home advice. Over two thirds (61%) of UK workers feel they are just as productive working from home as in the office but over a quarter (27%) worry that their boss, clients and […]
Opinion - What Mobile