£3BILLION TECH BONANZA FOR HOLIDAY THIEVES: ALMOST A THIRD OF BRITS TAKE GADGETS WORTH AT LEAST £750 WITH THEM ON THEIR SUMMER HOLIDAY 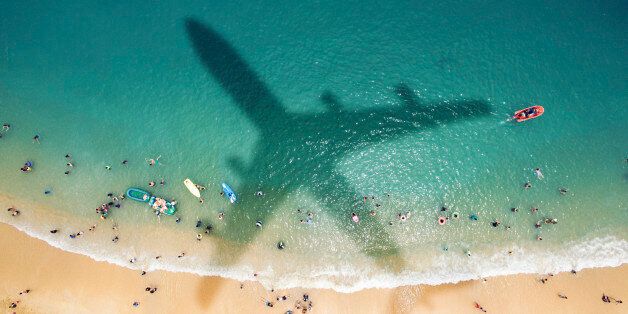 Holiday destinations are a £3.4billion tech bonanza[ for opportunist thieves, with almost a third (31%) of British holidaymakers taking gadgets worth at least £750 away with them this summer and 15% packing tech worth at least £1,000, according to a poll of UK holidaymakers by gadget insurance provider Protect Your Bubble.com.

Almost one in 10 adults (9%) polled reveal they’ve had a mobile stolen while on a summer holiday in the past three years. A fifth of those said that they actually caught the thief in the act, and almost a quarter (22%) said they managed to recover the phone. One third (32%) revealed the culprit used the phone and they ended up receiving a larger than normal phone bill when they landed home.

More than three quarters (77%) of respondents who were asked about the gadgets they take on their summer holiday, said they always have a smartphone. While, over a third (34.9%) pack a tablet in their suitcase and a fifth (19%) can’t do without their laptop. One in seven (15%) health-conscious holidaymakers take a Fitbit or other wearable device on vacation, and 9% take a GoPro with them.

One in five (19%) adults polled said they’ve lost or damaged a phone while on a summer holiday in the past three years, and with 60% admitting they don’t have phone or gadget insurance, that’s a costly slip-up.

It seems that social-media hungry Brits can’t go anywhere without their phones, tablets and laptops to contact friends and family, take photos and videos and surf the internet. Three quarters (76%) of those polled said they browsed the internet and used apps while away on holiday. While, more than half (51%) took photos and videos to post on social media.

However, for some holidaymakers, they had a more mundane reason for taking their smartphones, laptops and tablets with them on their vacation – they just can’t seem to let work go and relax. Almost a quarter (23%) admitted they used their devices while away to work; keeping up with work emails, finishing off tasks they hadn’t completed before heading off on holiday and contacting business colleagues.

“Going on holiday to relax and recharge the batteries clearly doesn’t mean taking a break from technology. In a social-media, internet hungry world that demands to be connected 24-7, it’s impossible to imagine not having our smartphone next to us by the pool or on the beach.

“It’s hardly surprising that holiday resorts are a magnet for opportunist thieves on the hunt for unattended phones, tablets and laptops, and with people distracted by screaming kids or taking the opportunity to sunbathe, they’re an easy target.

“For peace of mind, getting insurance for theft, loss and accidental damage means that – should you fall victim to theft, lose your phone or drop a gadget in the pool – you won’t have to fork out hundreds of pounds for a replacement.” 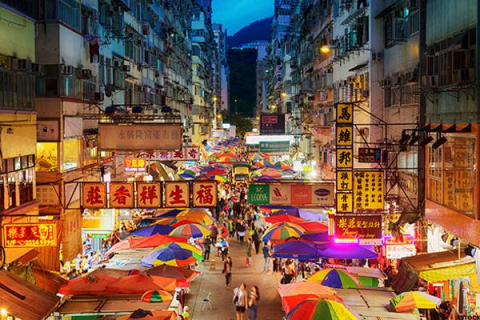 How can brands navigate China’s live streaming market?
An astounding 98% of people in China experience the internet through their mobile phone, which instantly makes over 800 million users a formidable cohort for marketers to tap into. When combined with the steady growth of the Chinese middle-class, it is clear to see business opportunities in what is now the world’s biggest retail market. While the market is ripe […]
Opinion - Comms8 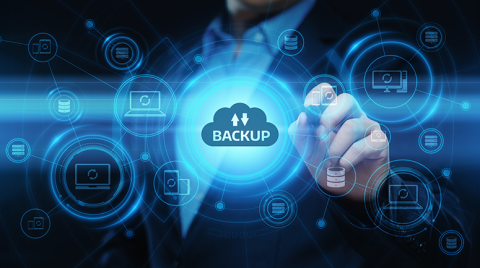 DISASTER RECOVERY | HOW IT CAN SAVE YOUR BUSINESS
Businesses in all industries rely very heavily on computers for the success of their company and to manage many different areas of the operation. Every device will have important company and customer data which is critical to the business. Unfortunately, there are also a lot of threats to this data and modern-day technology which needs […]
Opinion - What Mobile 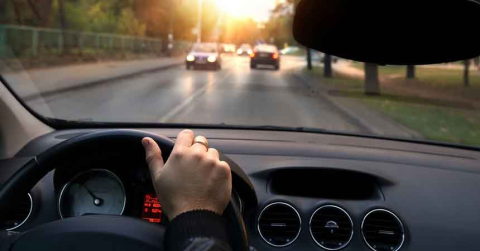 Car Safety Technology for Modern Vehicles
Modern cars have become a tremendous example of smart technology applied the right way. Thanks to touchscreen command centers, apps, and smart safety features, people are now safer in cars than they’ve ever been in the history of driving. There are so many examples to go through, but we’ll do five just to give you […]
Opinion - What Mobile 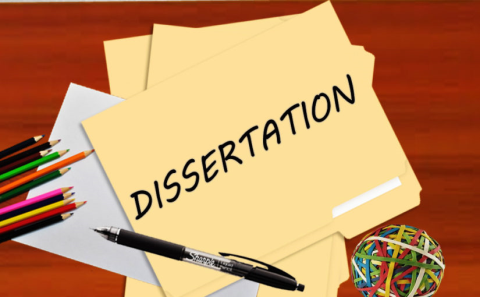 A Concise Guide to Planning a Successful Dissertation
What can be more responsible than writing a dissertation? It takes months and even years to find appropriate sources, draft, and put your dissertation together. Though there is no universal solution to writing a successful dissertation, except for ordering one from a dissertation writing service by PapersOwl, you can take advantage of our concise guide […]
Opinion - Kaley Spenser