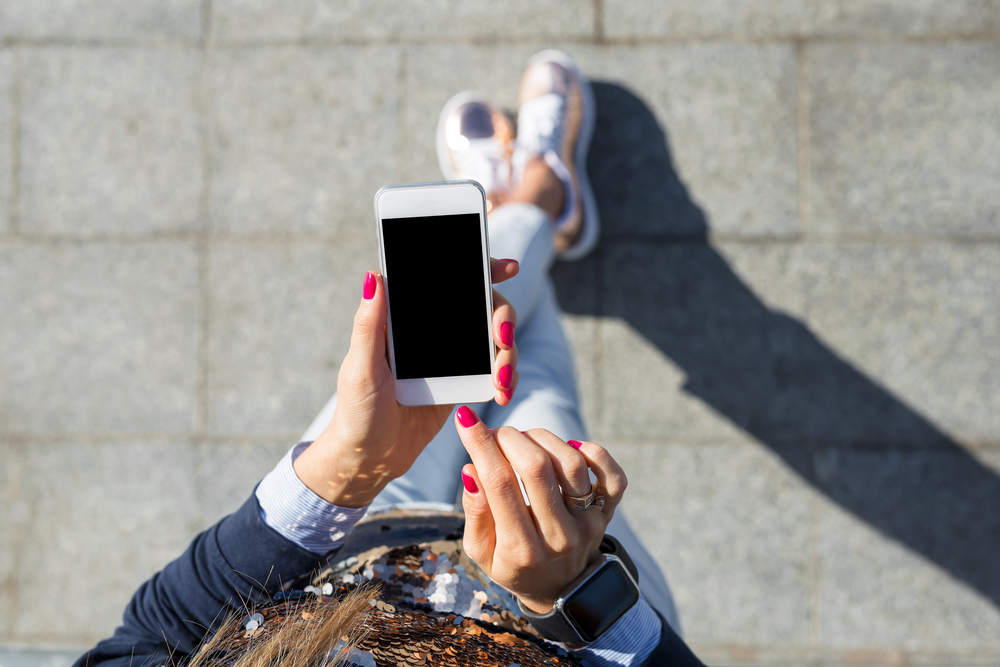 And that’s not all.

This year, a survey conducted by mobile app developers, Tappable, polled more than 500 males and females aged between 18-34 on what they would give up in order to keep their smart phones, and the results were extremely surprising¦

From the research, it was found that 23% of millennials would rather lose one of their five senses – touch, smell, hearing, sight and taste to keep their smartphones. Smell seemed to be the most common sense to be sacrificed at 64%, compared to 3% who would give up hearing.

“We talk a lot about how millennials are tech dependent. Losing one of the senses is an extreme way to frame it, but the bottom line is younger generations are completely immersed in technology, particularly mobile devices, and feel extreme dependency. There is no sign of this slowing down as younger generations are immersed in technology from birth”.

The data was generally unaffected by gender, however from the different responses, when it came to sex only 10% of men chose their phone over sex compared to 18% of women, who’d rather sacrifice their sex life.

Check out this animation to discover what else millennials would willingly sacrifice in favour of their smartphones. What would you be willing to give up? 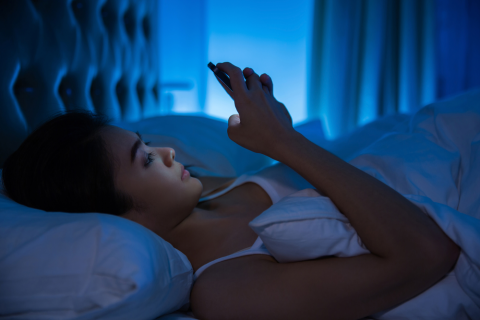 Tips To Use Android Apps On Your Desktop
Switching platforms for the use of mobile apps and games became a thing of necessity when convenience comes into the picture. Being able to access your phone’s mobile app or games on your desktop can sometimes bring ease to users when the need arises. From the invention of mobile phones, the idea was to make […]
Opinion - Junaid Ali Qureshi 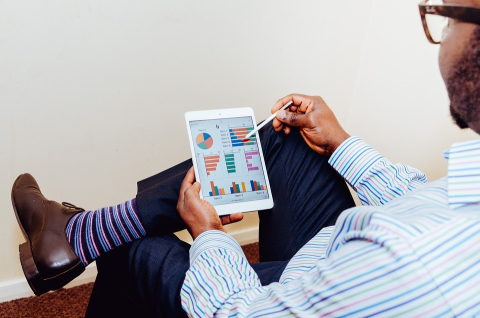 Can Huawei Make a Dent in America?
Huawei, pronounced Huawei, is one of the most successful telecom companies in the world. Its growth has been steady and proves that the Chinese government’s vision for its once fledgeling telecom sector is moving full steam ahead. Since as early as 2002, Huawei has been part of numerous global partnerships in which it has played […]
Opinion - Kyle Ford