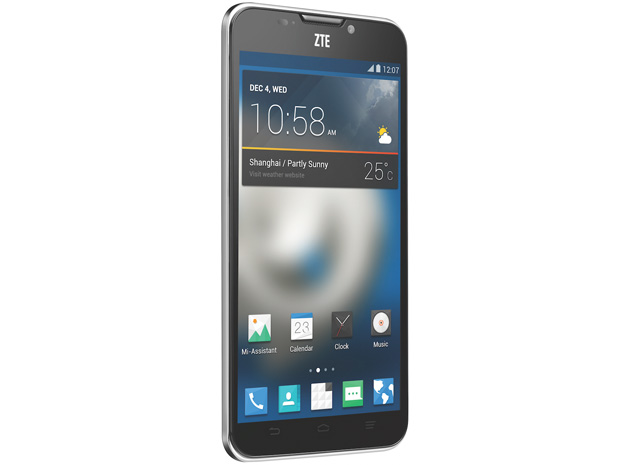 ZTE is one of the few phone makers to actually introduce a new flagship phone at CES this year. The company today announced the ZTE Grand S II.

The basics are in place – it’s an Android 4.3 handset with a 2.3GHz Snapdragon 800 processor. The rear camera is a 13-megapixel snapper with a 2-megapixel one attached to the front. As for the display, it’s at 5.5-inch running 1080p. There’s 16GB of storage space and a 3000mAh battery. Nothing to scoff at there.

The bit that seperates it from the pack? Voice control. The Grand SII lets you carry out a wide range of actions on your phone just by speaking to it. That includes unlocking and camera functions.

As for release dates and pricing? Like so many other CES exhibitors, ZTE is staying hush-hush on those details. 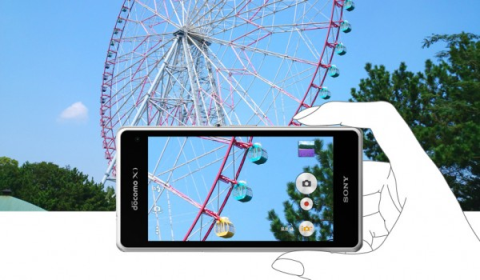 Sony confirms smaller Xperia Z1 compact
It’s been rumoured and even revealed in other territories, but Sony finally revealed the Xperia compact at its press conference at CES today. The companct (seriously, not Mini?), packs all the bells and whistles of the standard Z1 in a smaller package. So that’s a 4.3-inch screen running Snapdragon 800 quad-core chip. There’s also a […]
News - What Mobile 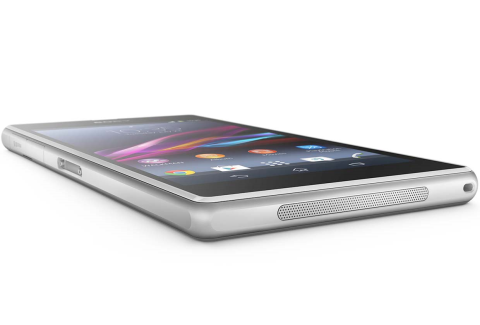 Sony unveils Xperia Z1S at CES
Sony has a few phones up its sleeve this CES, one of them being the Xperia Z1S, announced at its conference today. Much of the Xperia Z1S ressembles the standard Z1, albiet a bit taller with an improved battery. It’s an Android 4.3 handset that sports a warterproof design. Under the hood is a 2.2GHz […]
News - Jamie Feltham
Samsung confirms Pro tablets, with three different Tabs
Earlier today an advert on the Las Vegas convention centre let slip both the Samsung Galaxy Note Pro and Galaxy Tab Pro. Now the company has officially revealed the new devices within the confines of the show itself. The big surprise here is that the Tab Pro isn’t just one new device, it’s three. There […]
News - Jamie Feltham 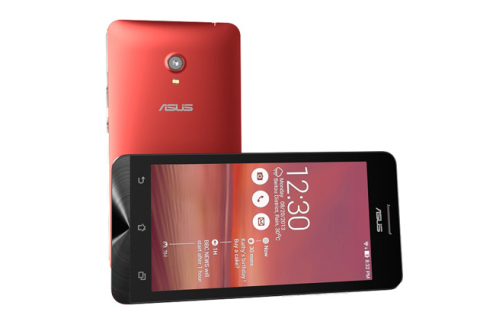 Asus refreshes smartphone range with ZenFone
Asus has spent some time to itself, meditated, and come up with the answer to all its troubles – the ZenFone. The company has announced a new range of Android smartphones baring this branding at CES this weel. The ZenFone 4, 5 and 6 are all dual-core Intel Atom devices running Android 4.3. That said, […]
News - Jamie Feltham