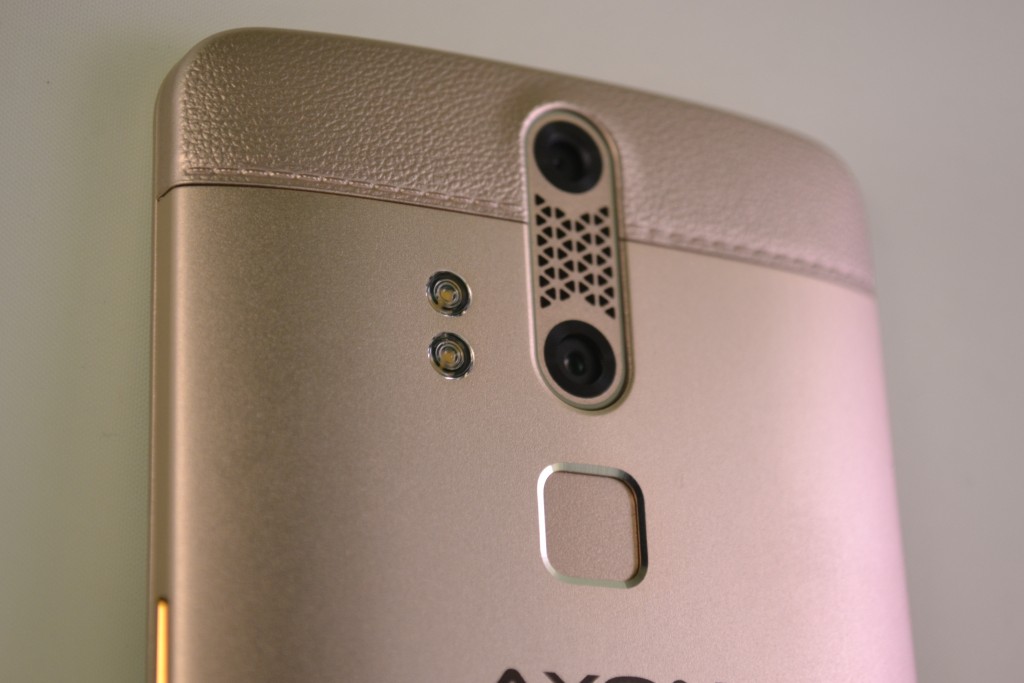 We’ve been putting the newly announced ZTE Axon Elite through its paces this past week and one thing that has stood out above all else is performance. With a Snapdragon 810 and 3GB RAM, it’s almost on the same level as top-ranking handsets such as the OnePlus 2. Our Geekbench 3 results showed a strong average score over 5 tests, with an average multi-core score of 4624 and an average single-score of 1300. To put this into perspective, we’ve created a graph below putting it against two close competitors:

As you can see from the results, it actually beats both devices on single-core performance and only narrowly misses the top spot in the multi-core test. On the AnTuTu test it’s a little less impressive, with the Samsung Galaxy S6 still reigning supreme and the OnePlus 2 only slightly behind. Still, this is definitely a very powerful budget handset. Look forward to our full review very soon…

For more on ZTE, visit What Mobile’s dedicated ZTE page. 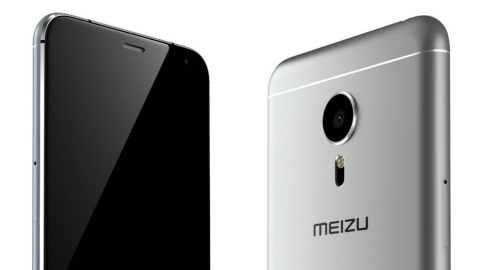 Meizu PRO 5 tops AnTuTu performance list
The Meizu PRO 5 has topped the AnTuTu performance table, beating second place by over 4,000 points. Benchmarks for the new Meizu PRO 5 show it blazing the competition, jumping ahead of the Samsung Galaxy Note 5 and Samsung Galaxy S6 by a considerable margin. It’s worth noting that all the above handsets are powered […]
News - Thomas Wellburn
Talk Talk targeted by cyber-attackers
The phone and broadband provider experienced a “significant and sustained cyber-attack” by an unknown attacker.  The Metropolitan Police have launched a criminal investigation, following the attack on the 21st October. No arrests have been made with enquiries still ongoing. Talk Talk has over 4 million customers in the UK and have admitted that bank details and […]
News - Manny Pham 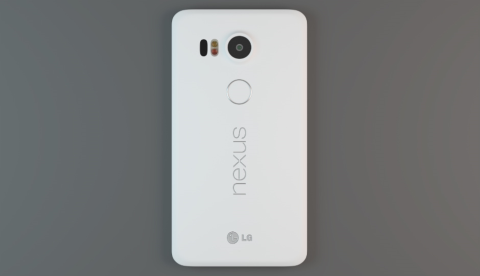 Nexus 5X is easy to fix
iFixit took apart the new LG Nexus 5X to analyse the parts and determine it’s repairability.  During their analysis it was discovered that the Nexus 5X uses modular components, meaning its like lego, making it easier to repair. The modular build could be Google using Project Ara’s design for its Nexus phones, after purchasing the company. The […]
News - Manny Pham 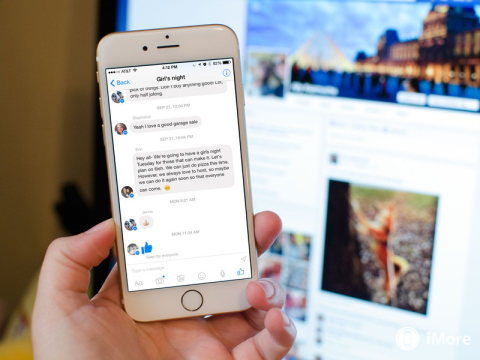 Facebook is draining your iPhone’s battery
Users of the Facebook app have experienced huge loss of battery levels even when not using the app. It’s been reported that this is due to the app running in the background, even when setting background refresh off. The cause of the battery drainage was discovered and explained by Facebook’s Ari Grant. “The first issue […]
News - Manny Pham