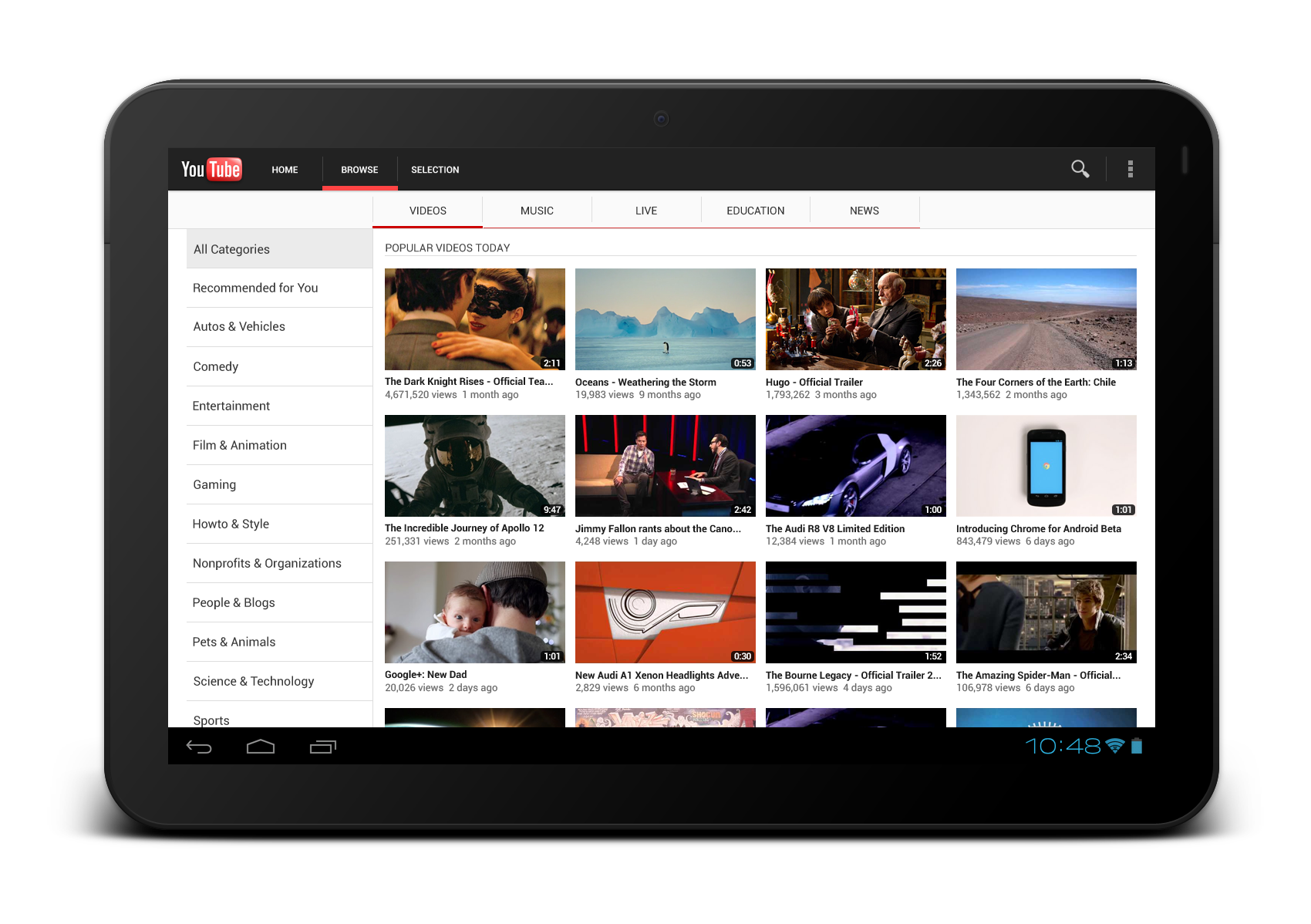 Google-owned YouTube has been rumoured to be building an on-demand music streaming service for quite a while now, but we might finally have something solid to corroborate that rumour. According to a teardown done by Android Police, the YouTube app for Android has revealed that the company has already begun work on implementing the service.  Within the millions of lines of code were some references to a Music Pass which would allow subscribers to listen to “millions of songs” ad-free, even when the app is running in the background.

It’s not yet known when the Music Pass will launch, or if it will ever fruition into a fully fledged product, but with Google Play Music under its belt – it’s likely Google are wanting to attack the music streaming market from two angles. 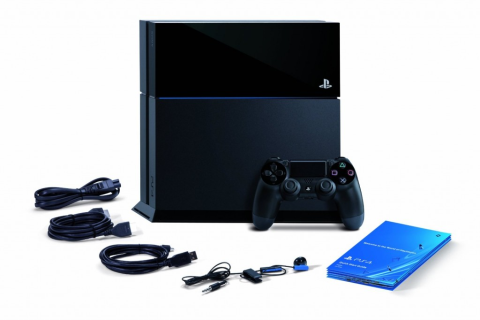 Some PS4 services to be disabled on day one of Euro launch
Sony has confirmed that some PS4 services will be initially offline when it launches across Europe tomorrow. Thankfully it’s nothing major – the system’s ‘What’s New?’ section that displays your information will be down, as well as the ‘Content Information Screen’ to display friend’s activity on some games. This measure has been taken to help […]
News - Jamie Feltham 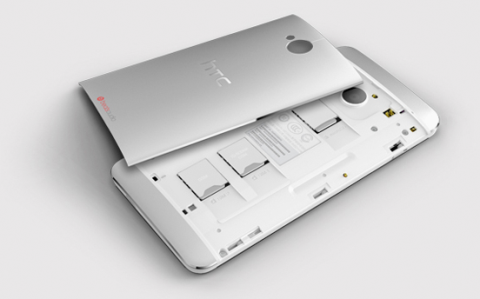 Dual-SIM HTC One inbound for UK
Despite its obvious benefits, dual-SIM phones have largely been aimed at developing markets over the past few years. However HTC are breaking that trend with the dual-SIM HTC One launching in the UK. As the name suggests, the dual-SIM HTC One has slots for not one but two SIM cards. This means you can switch […]
News - Jamie Feltham

Open-world Star Wars game coming from EA?
One of the biggest and best surprises at E3 this year was the announcement of a new Star Wars: Battlefront game from Battlefield developers DICE and publisher EA. But it sounds like that won’t be the only Star Wars title from the publisher; an open-world game could be coming too. Job postings at EA Canada, […]
News - Jamie Feltham 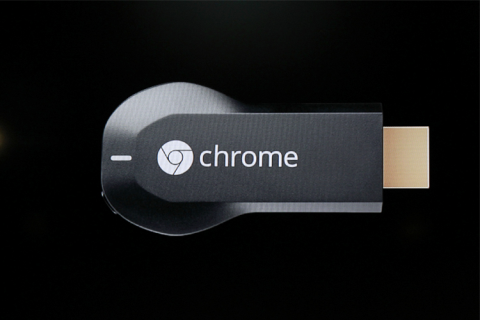