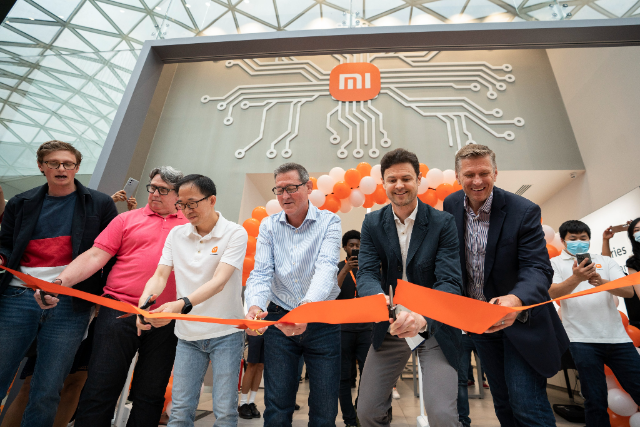 Store was previously closed due to “adjustment in local retail strategy”

Xiaomi has reopened its first UK store in London.

The store, located in Westfield, White City, was previously closed in March 2020 with a spokesperson for the company attributing the closure to an “adjustment to our local retail strategy”.

The re-opening marks a U-turn for the Chinese smartphone maker as it looks to capitalise on breaching the top-two vendors in sales recorded during Q2 2021.

Some happy faces at the #XiaomiStore grand opening yesterday.

Head to Westfields White City, London to check it out for yourself. pic.twitter.com/FG1zpXt36Z

Market research firm Canalys revealed that Xiaomi had accounted for 17 per cent market share for the quarter, just two per cent shy of top-spot Samsung which recorded 19 per cent

Xiaomi smartphones grew by 83 per cent year-on-year and Canalys research manager Ben Stanton expects that the vendor will be looking to overhaul Samsung.

“Xiaomi is growing its overseas business rapidly. And as it grows, it evolves. It is now transforming its business model from challenger to incumbent, with initiatives such as channel partner consolidation and more careful management of older stock in the open market,” he said.

“It is still largely skewed toward the mass market, however, and compared with Samsung and Apple, its average selling price is around 40 per cent and 75 per cent cheaper respectively. So a major priority for Xiaomi this year is to grow sales of its high-end devices, such as the Mi 11 Ultra.” 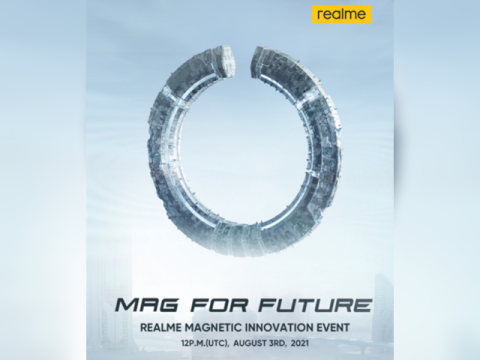 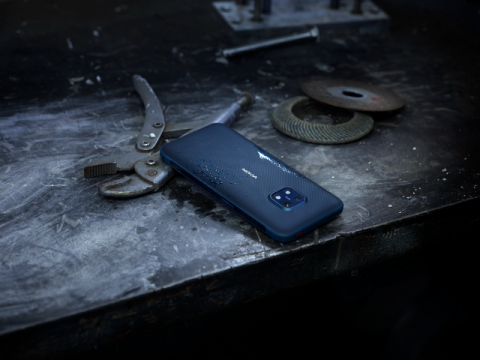 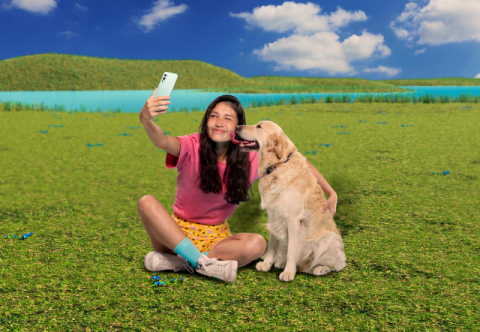 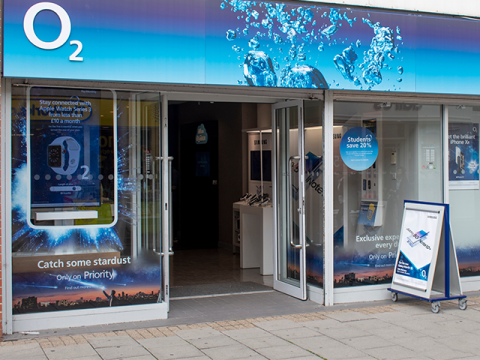