Updated: Xbox Music NOT free and ad-supported on Xbox One 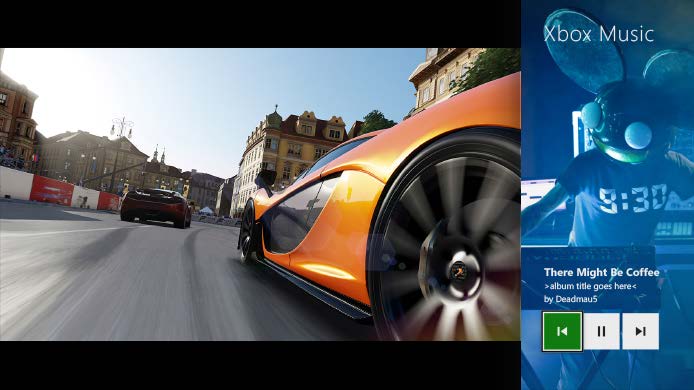 If you’re interested in streaming music on your Xbox One, then the latest news that streaming will be free and ad-supported on the Xbox Music app will likely be music to your ears (pun intended).

The announcement was made by Microsoft’s head of product planning Albert Penello, who took to Twitter to respond to a user’s question as to whether or not the policy of needing an Xbox Music pass to listen to music on the Xbox would remain with the next-gen console.

@Artemis_Rojo yes. You don’t have to subscribe, but you will get periodic Ads.

Of course listening to free music on the Xbox Music app isn’t anything new, in fact if you use Windows 8.1 or access it in the browser you’ll find you’ll already be receiving ad-supported music for absolutely nothing, but this is certainly a break from tradition with the Xbox 360 app requiring an Xbox Music pass.

Update: Looks like this isn’t going to be the case after all, with Xbox One owners only getting 15 free songs without a subscription, or a 30-day free trial. So it looks like the policy is going to remain in place for the Xbox One.

I was wrong about Music on XboxOne: You get 15 free song plays then need Music Pass for ad-free streaming. No ad-supported streaming. Sorry! 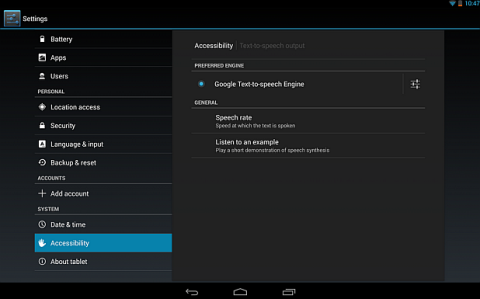 Text-to-Speech comes to Google Play Store
Text-to-speech isn’t exactly new for Android devices, but Google has now added it for download on the Google Play Store. The app comes with lots of useful features. Play Books has a ‘Read Aloud’ feature that, well, reads aloud to you, while the Translations app also uses it to tell you how to pronounce words […]
Apps - Jamie Feltham 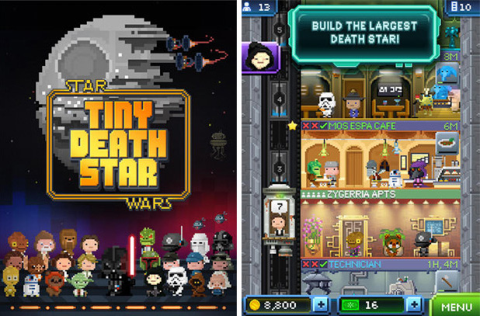 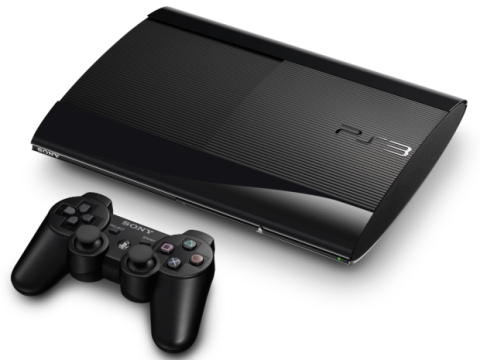 80 million PS3s now sold, Sony celebrates
The next generation of video gaming is very, very near now, with Microsoft launching the Xbox One in a matter of weeks and the PS4 coming in next Friday in the US and the end of the month in the UK. But don’t forget about the PS3, which Sony has revealed has now sold 80 […]
Apps - Jamie Feltham 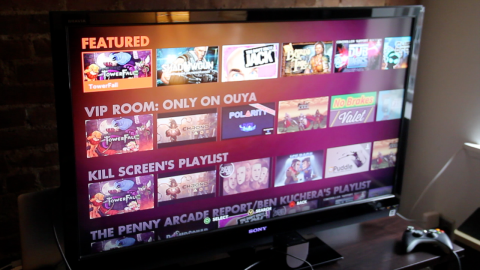 Ouya boasts 500 games on Discover store
If you don’t know what Ouya is, then it’s a games console that runs on the Android operating system, and it’s pretty awesome. Well today you have another reason to go out and buy one, with the console’s Ouya Discover store boasting 500 games available to download right now. It hasn’t taken long for Ouya […]
Apps - Jordan O'Brien