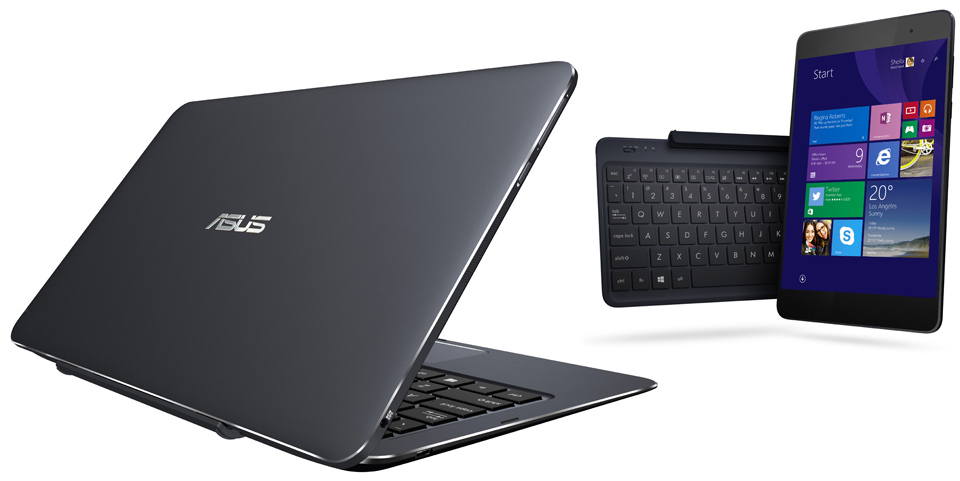 After their unveiling at CES, the Asus Transformer Book Chi T100 and Chi T300 have been on a lot of peoples radars. Mine included.

Thankfully, the long wait is almost over as we now know that, for one of the models at least, a launch is just around the corner.

The Chi T100 lands as a fan-less 10-inch tablet that comes with a detachable keyboard included in the price.

Powered by an Intel Atom chip (albeit the slightly older older Z3775 Bay Trail variant) coming in at a super thin 7.2mm, Asus are boasting what they believe is the worlds thinnest windows tablet, even beating the Surface which comes in at an ever so slightly bulkier 8.7mm.

It comes packed with a 1920 x 1200 pixel-resolution display, 2GB of RAM, 64GB of eMMC onboard storage, all-day battery life (according to Asus anyway) and one year of Office 365. 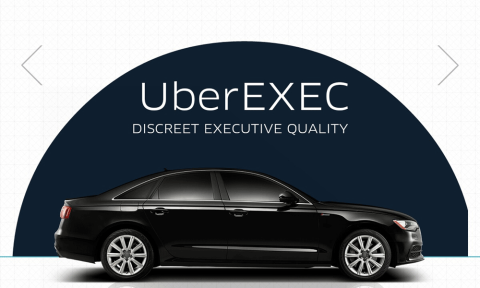 Uber offers Manchester and Leeds fancy taxi rides
When you want to arrive at a nightclub in luxury, a regular taxi or black cab just won’t cut it. Uber’s luxury EXEC option has been available in London for some time now, but partygoers in Manchester and Leeds can now experience the service for themselves. Uber, the service that allows users to hail a […]
News - Alex Yau 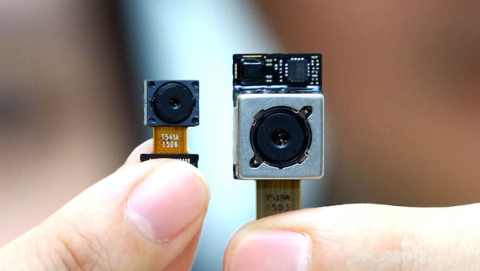 LG G4 will feature a pair of 16 and 8 megapixel cameras
The LG G4 will host a 16-megapixel wide aperture camera paired with an 8-megapixel front facing camera for all your selfie needs, the manufacturer has confirmed. Ahead of its official unveiling on April 28th, LG has revealed more details about their next big handset. Reports from the manufacturer state that the G4’s improved 16- megapixel camera will have […]
News - Ben Rayner 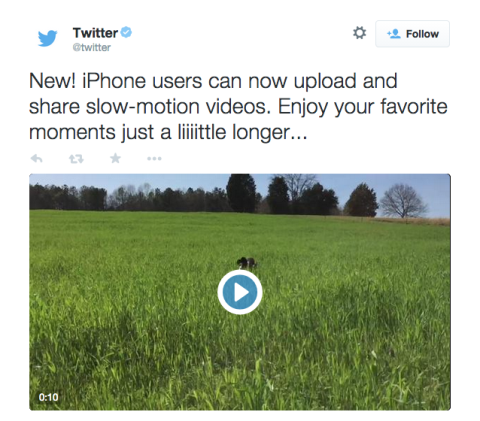 Twitter now supports slow-motion video
Slow-motion videos are great for adding that extra bit of drama to your pet videos, but many apps unfortunately lack support for them.  Twitter has realised how great these are and has now added support for posting and embedding slow-mo clips. Click here to see the new feature in all its slow glory.
News - Alex Yau

iOS 8.3 brings more ethnic diversity to iPhone users
Mac owners have been familiar with a more ethnically diverse set of emojis for a while now, but iPhone users can now enjoy this diversity too. The launch of iOS 8.3 adds over 300 new emojis – including the thumbs up – with a wider variety of skin colours than before. More countries’ flags have been […]
News - Alex Yau