The Wire, The Sopranos and other cult HBO shows are coming soon to Amazon Prime Instant Video 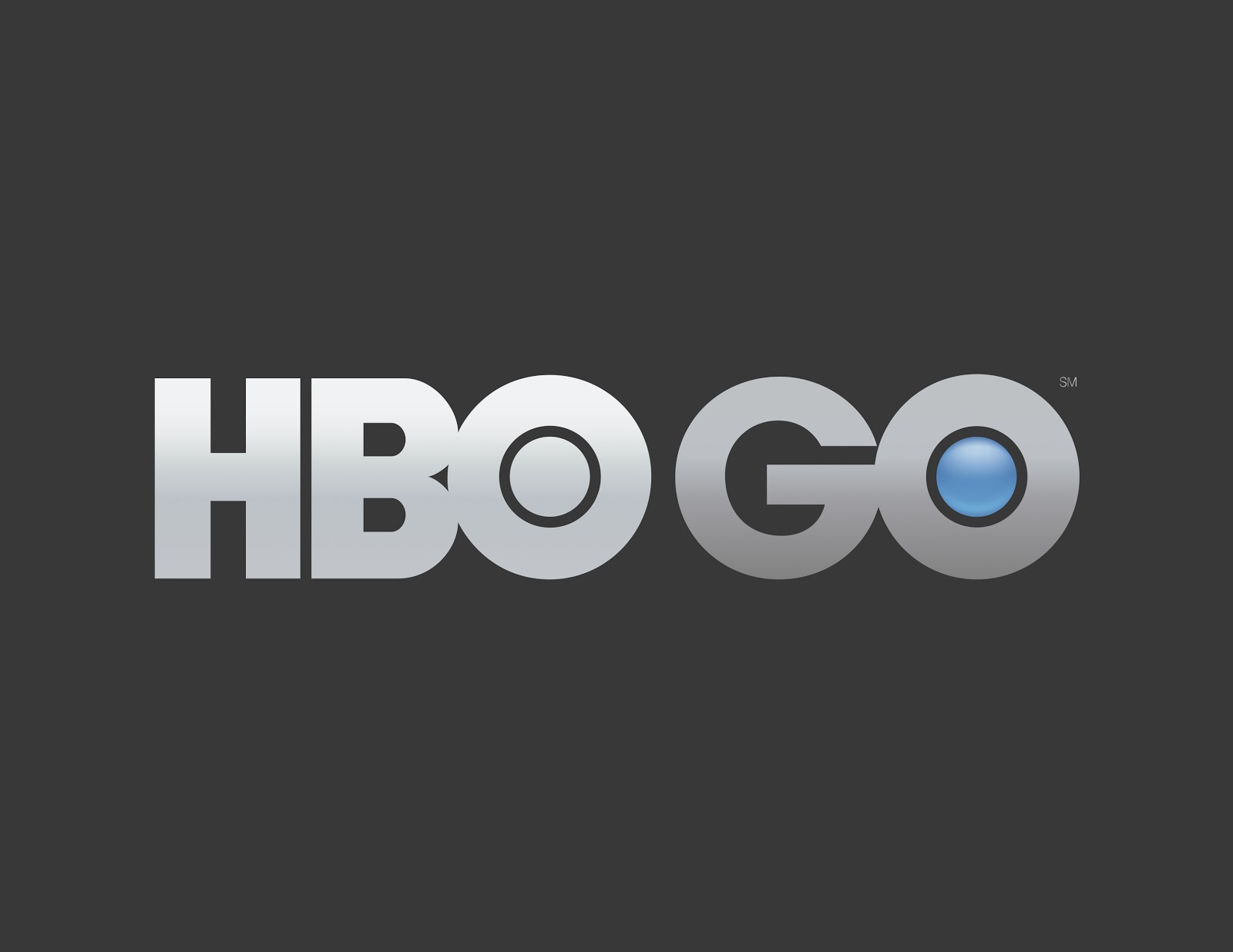 If you’re a loyal Amazon Prime subscriber, you may have been a little miffed recently when they forced the service formerly known as LoveFilm Instant upon you. It’s a great service, undoubtedly, allowing you to stream thousands of TV shows and movies to any device you’d care to name. But to make it an obligatory,  paid upgrade for people who were subscribed to an online retailer? It was an interesting move. Good thing that Amazon has put some effort in to making it worthwhile.

HBO has steadily become the king of quality television, and Amazon has just acquired some of its best works. Classic shows including The Wire, The Sopranos, Boardwalk Empire, Deadwood and Generation Kill (a personal favourite, definitely worth the cost of subscription alone) will all be available over Prime as of May 21st, whilst other more recent shows will be made available three years after their first broadcast. That means you shouldn’t have long to wait for shows like Game of Thrones, True Blood and Veep. What’s more, if you have an Amazon Fire TV set-top box you’ll be able to watch all of these shows through a brand new HBO Go app, set to launch in Q4 of this year 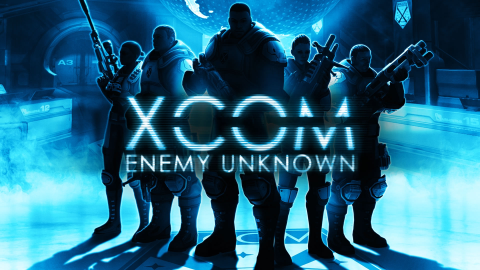 Outstanding desktop and iOS strategy title XCOM: Enemy Unknown is finally out on Android
The life of an Android gamer can be a tough one, waiting for big-name titles to hit the Google Play Store whilst iOS users have the time of their lives. Such was the case with XCOM: Enemy Unknown and its superb mobile port. Fortunately, after nine months the wait is finally over – it’s now […]
Apps - Callum Tennent 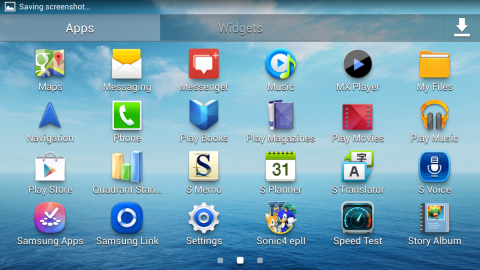 Samsung users couldn’t care less about Samsung apps
The figures are in and it doesn’t make for pretty reading for Samsung. Sure, it’s the world’s most popular Android handset manufacturer, and yes the Galaxy S5 may have sold like hotcakes (just like every other phone in the series), but it turns out that when it comes to its software people are totally apathetic. […]
Apps - Callum Tennent 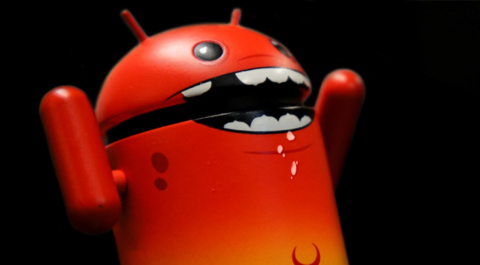 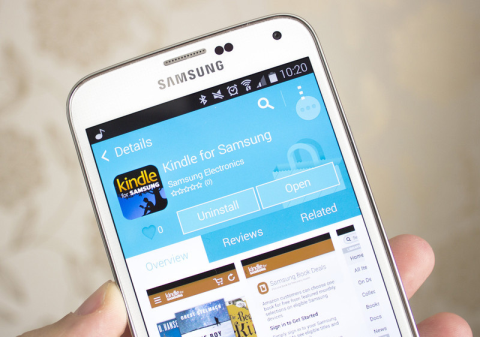 Samsung and Amazon join forces to bring a Kindle app to Galaxy devices
Amazon is the world’s most popular eReader manufacturer and Samsung is the world’s most popular smartphone manufacturer – a collaboration would make perfect sense for both parties. That’s just what’s happened, with the announcement that Kindle will be Samsung’s official ‘eBook provider’. The eReader market is growing at a rate even greater than that of […]
Apps - Callum Tennent