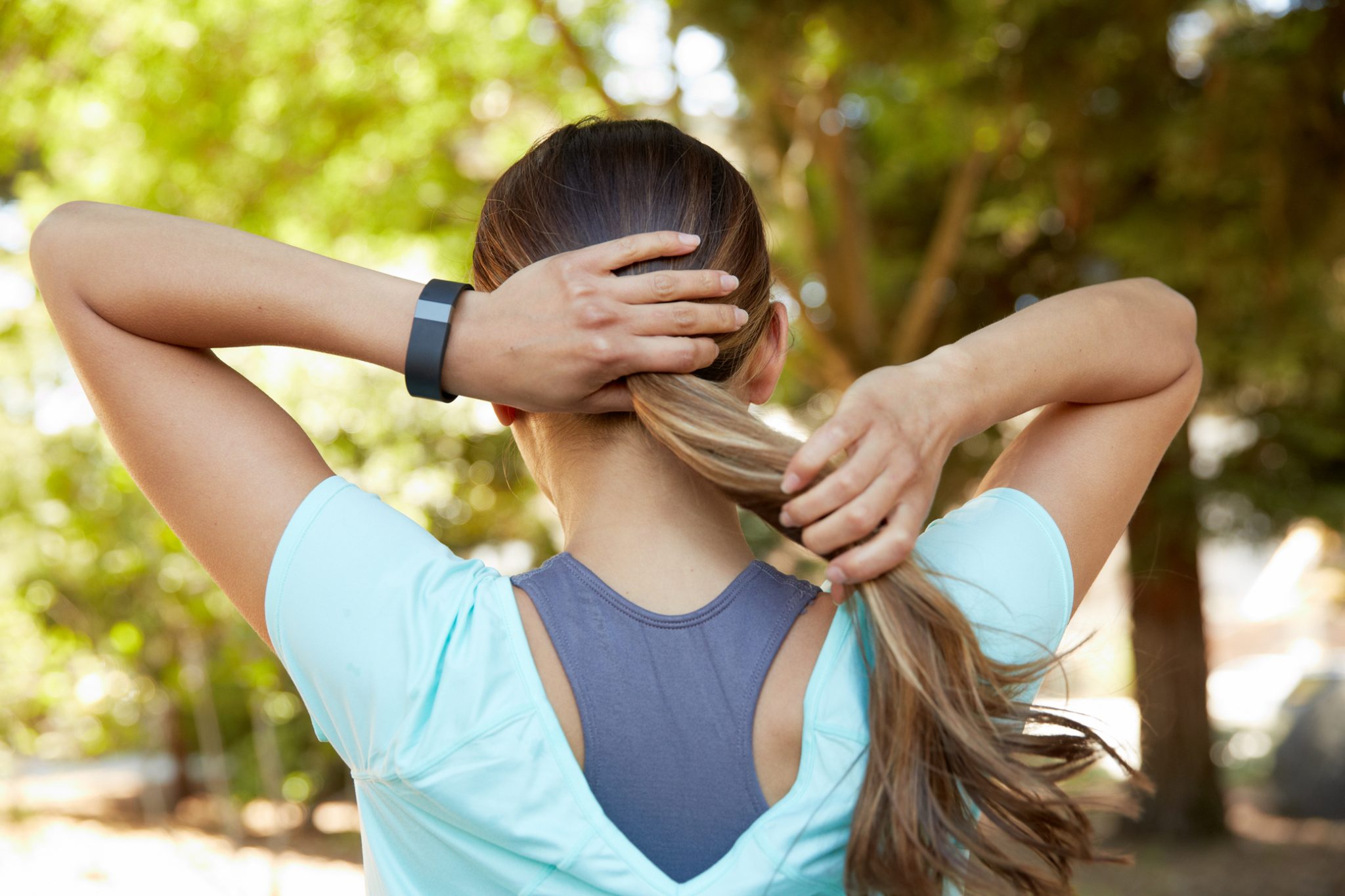 Up until now Windows Phone users with fitness trackers have been excluded from those wearables’ official apps, instead being forced to rely on third-party downloads.

Fitbit is looking to change all that by releasing its own official Windows Phone 8.1 fitness tracking app, which was previously only compatible with iOS and Android.

Consequently, it will now sync your Fitbit Flex, One or Zip with your Windows Phone 8.1 device, displaying stats including calories, steps, distance, active minutes, floors climbed and sleep quality.

It will also grant you access to your dashboard, where you can see an overview of your key numbers, as well as viewing your accumulating progress.

Additionally, the Fitbit app will integrate with your Windows Phone Live Tiles UI to display your data on the start screen, saving you the hassle of constantly opening the app.

Wile Fitbit for Windows Phone comes packing most of the features available on other platforms, some omissions have been made. These include the Mobile Run and MobileTrack functions, barcode scanning, full-screen graphs and push notifications.

Fitbit’s jump to Windows Phone is good news for both parties. Windows Phone users will now be able to sync one of the most popular fitness trackers with their device – it is thought that Fitbit has a 67% share of the market in the US.

For Fitbit, this means access to a whole raft of new users, with Windows Phone thought to be one of the fastest growing OS platforms at present. A factor that clearly influenced the wearables manufacturer’s decision.

“Windows is projected to be the fastest growing smartphone OS platform, so supporting this platform is important so that all of our users have access to their stats, no matter which phone they choose,” said James Park, CEO and co-founder of Fitbit. 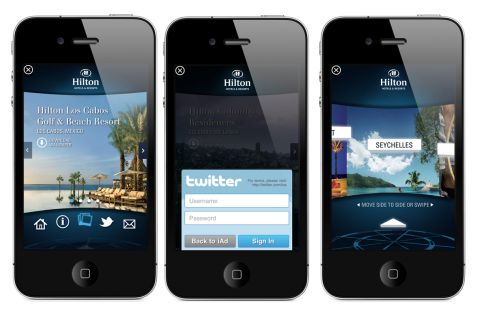 Hilton invests $550 million into technology to allow guests to unlock rooms with their smartphones
The Hilton chain of hotels and resorts is investing some serious funds in to bringing its business to mobile. An industry typically ahead of the curve when it comes to adapting mobile technology, the travel sector is no stranger to the smartphone – but advancements have typically been made by airlines and airports, not purveyors […]
Apps - Callum Tennent 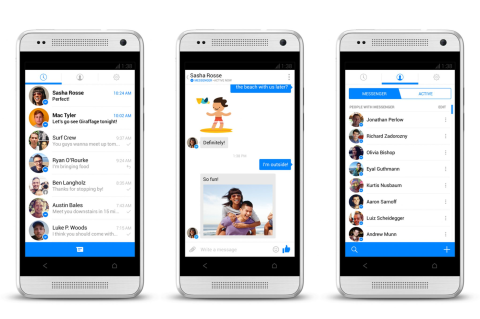 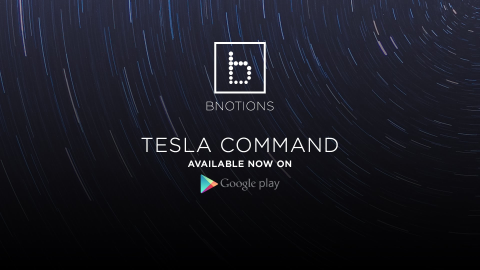 WATCH: The Tesla Command app lets you control the luxury electric car with your Android Wear smartwatch
There are two types of people in this world: those who want a Tesla, and those who haven’t heard of Tesla. For the uninitiated, Tesla is a relatively new brand of luxury motor vehicle. These vehicles are all electric, gorgeous to look at, kitted out with fantastic gadgetry, and eye-wateringly expensive. Most of that fantastic […]
Apps - Callum Tennent 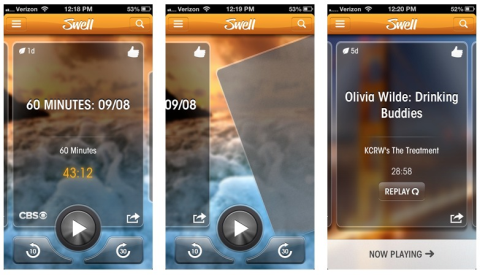 Apple to acquire Pandora-for-podcasts app Swell for $30 million
Apple’s acquisition train keeps on chugging along, as it is set to make yet another purchase. This time, the service in question is Swell. It’s an app which offers tailored podcast and talk-radio streams for its users, much in the way that services like Pandora and Rdio offer tailored music streams. It learns what topics […]
Apps - Callum Tennent