Own a Windows Phone 7 device? Prepare to lose more support 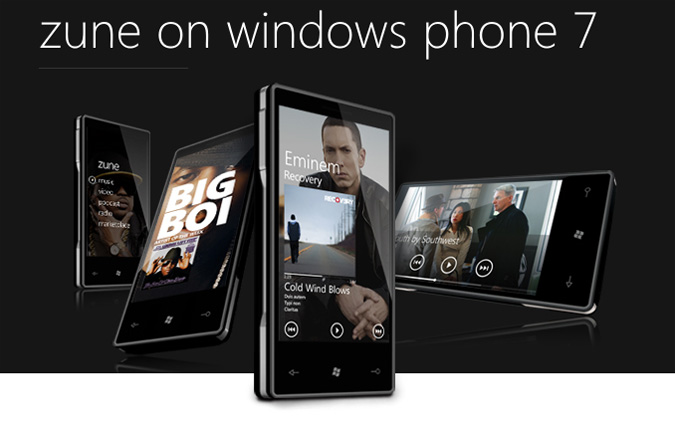 If you still own a Windows Phone 7 device, whether it be the Lumia 800 or the Lumia 900, then be prepared to lose yet more support. Microsoft has announced that Windows Phone 7 users and anyone who owns a Zune will soon lose the ability to watch videos they have bought from the Xbox Video store — meaning you’ll need another supported device in order to do so.

The reason for the loss of support is because Microsoft is planning on updating its video catalog, which the company says is aimed at allowit it to “more quickly and efficiently add the highest quality video content to the Xbox Video service.”

The cut off date isn’t until late February 2014, so the company may have just decided on your christmas present for you if you’re heavily invested in the Xbox Video store and have one of these devices. Anyone using the Zune PC client will also lose access.

More Stories
HTC’s sequel to the One could arrive Q1 2014
There’s no denying that the HTC One is a marvel of engineering, with an absolutely beautiful design, but it hasn’t saved HTC from the red — so naturally the company is hoping it can improve on the sales when it goes for round two, with the rumoured HTC M8. The M8 is supposedly the successor […]
News - Jordan O'Brien 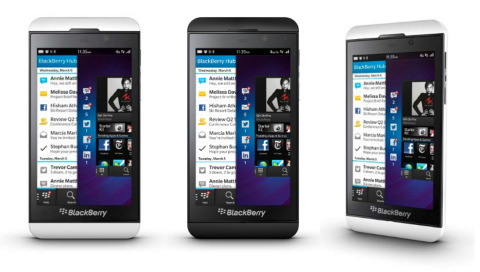 Google Play Store heading to struggling BB10?
BB10 runs Android’s 4.2 Jelly Bean build, but BlackBerry has its own dedicated app store for your purchasing needs. Now rumours are popping up that the Android’s own app portal, the Google Play Store, will be coming to the company’s OS. Alleged leaked photos have popped up online, showing the Android storefront running on a […]
News - Jamie Feltham 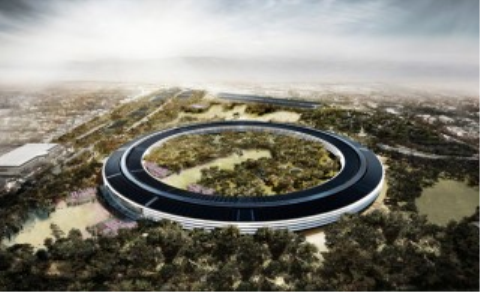 Gallery: Apple’s spaceship HQ
If you’ve ever wanted to take a look inside Apple’s new headquarters in Cupertino, then the latest pictures submitted to the City of Cupertino are likely to be of interest to you. The new campus has only just gained approval, but it looks like it’s full steam ahead for the company as it plans to […]
News - Jordan O'Brien