What do Laws of Different Asian Countries Say about VPN Apps? 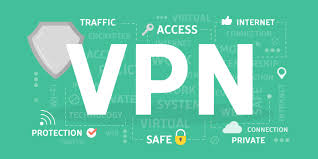 VPN apps or virtual private networks have become quite popular in almost every country across the world. The reason why they are quite popular is that they mask your IP address, encrypt internet traffic, unblock content, and improve privacy.

Despite having all these benefits, not everyone is celebrating the widespread use of virtual private networks. And, some Asian countries don’t allow the use of VPN apps. For instance, VPN apps that work in Hong Kong are quite unlimited.

One of the most commonly asked questions when it comes to the use of VPN apps in China is whether they are legal or not. Since the censorship of the internet in China, people inside the country cannot access different websites like Twitter, Facebook, Gmail, Google, among others. And, because of this censorship, the best and reliable Singapore VPN services 2020 are quite popular.

The answer to the question of whether VPN is legal in china is not a black and white answer. First, no foreigner has ever been convicted for using a VPN within the country. Second, VPN apps are an essential part when it comes to doing business. VPN apps make sure the information transmitted between China and the rest of the world is secure.

International companies use VPN apps to protect their data, so if China were to make VPN apps illegal, this can affect how domestic and foreign companies do business in China. But, when it comes to individual use of VPN apps, it can land you in prison. Also, for businesses to use VPN apps, they have to acquire clearance from the Chinese government.

Companies can’t just use VPN apps because it a necessary aspect for the business. Once you get the approval, you can then create and use VPN apps. Apart, from jail time individuals found using VPN apps can also get fined. Thus, before you use a VPN app in China make sure it is only for corporate business.

Despite the different laws on VPN apps in various Asian countries; it essential to note the benefits of using VPN apps.

VPN apps have lots of advantages, especially when it comes to increasing your online privacy and safety. The protection they offer is not only from hackers; but also from telephony operators. It also helps in masking your real IP address and this keeps your data and location safe as well. It also prevents people or companies from accessing your user log, as the VPN server only shows encrypted statistics.

Using VPN apps can allow you to easily by-pass geo-restrictions without being traced. You can also access different websites and applications without worrying about your geographical location. For instance, NetFlix only allows streaming in particular locations. But, with the help of a virtual private network, your IP address indicates that you are in a location that allows access.

VPN apps allow you to skip all the geographical restrictions and acquire maximum internet coverage. Accessing restricted websites can only be achieved while using a VPN. For this reason, you can still access VPN apps even countries where Internet censorship is part of the law.

Using VPN apps allows your information to be accessed remotely despite your geographical location. This allows you to access content that has restrictions in your locations. Using VPN apps can also increase your company’s productivity, as your workers don’t have to be in a specific location to become productive.

Once you create a VPN, the cost of maintaining becomes quite low. VPN service providers tend to showcase different services, and with the many providers available choosing one can be a challenge. But, once you choose a specific package, you can significantly reduce the costs of managing the VPN.

Despite the laws in different Asian countries, when purchasing a VPN app you still have to follow the due process. Public networks are still a real threat neither are private networks. But, with the help of a VPN, you can be sure that your data and information is safe.

Therefore, make sure you follow due process when choosing a reliable VPN you want to use. You can do so by:

Trying a free VPN trial; A free trial allows you to gauge the features of your prefered VPN app. It also allows you to test the services and have a better experience before you decide to subscribe to their services.

Speed: Also consider the speed of the VPN. Nobody loves waiting for tons of seconds for a page to load. If the VPN app you are using doesn’t improve your connectivity, then don’t use it.

By testing these and other features, you get to acquire a VPN app that suits your needs. 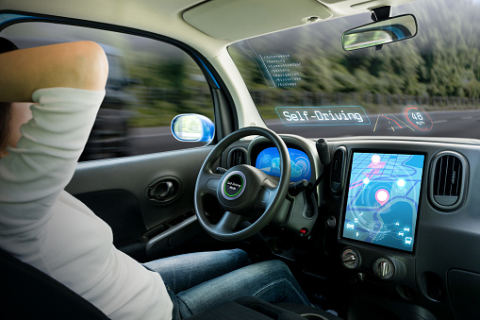 How Smart Technology is Going to Innovate the Way We Drive
Technology has completely transformed the way we go about everyday tasks and routines. Our actual lives haven’t changed that much in terms of things we do ‘ we visit friends, we travel, we go shopping, but the way we do these has changed. The car industry has been subject to some technological upgrades. Car manufacturers […]
News - John Hannen 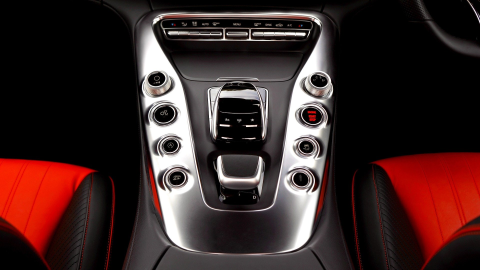 How Mercedes Perform in Car Tech
One of the true marques of the automotive industry, without a shadow of a doubt, is Mercedes. The German manufacturer combines lavish luxury with sheer uncontrolled strength and savagery. A premium brand with connotations of the pinnacle of engineering, it should come as no surprise that the automotive company from Stuttgart lays claim to some […]
News - James Patefield