WATCH: Playing original PlayStation games on your Android Wear smartwatch is as stupid as it is impressive 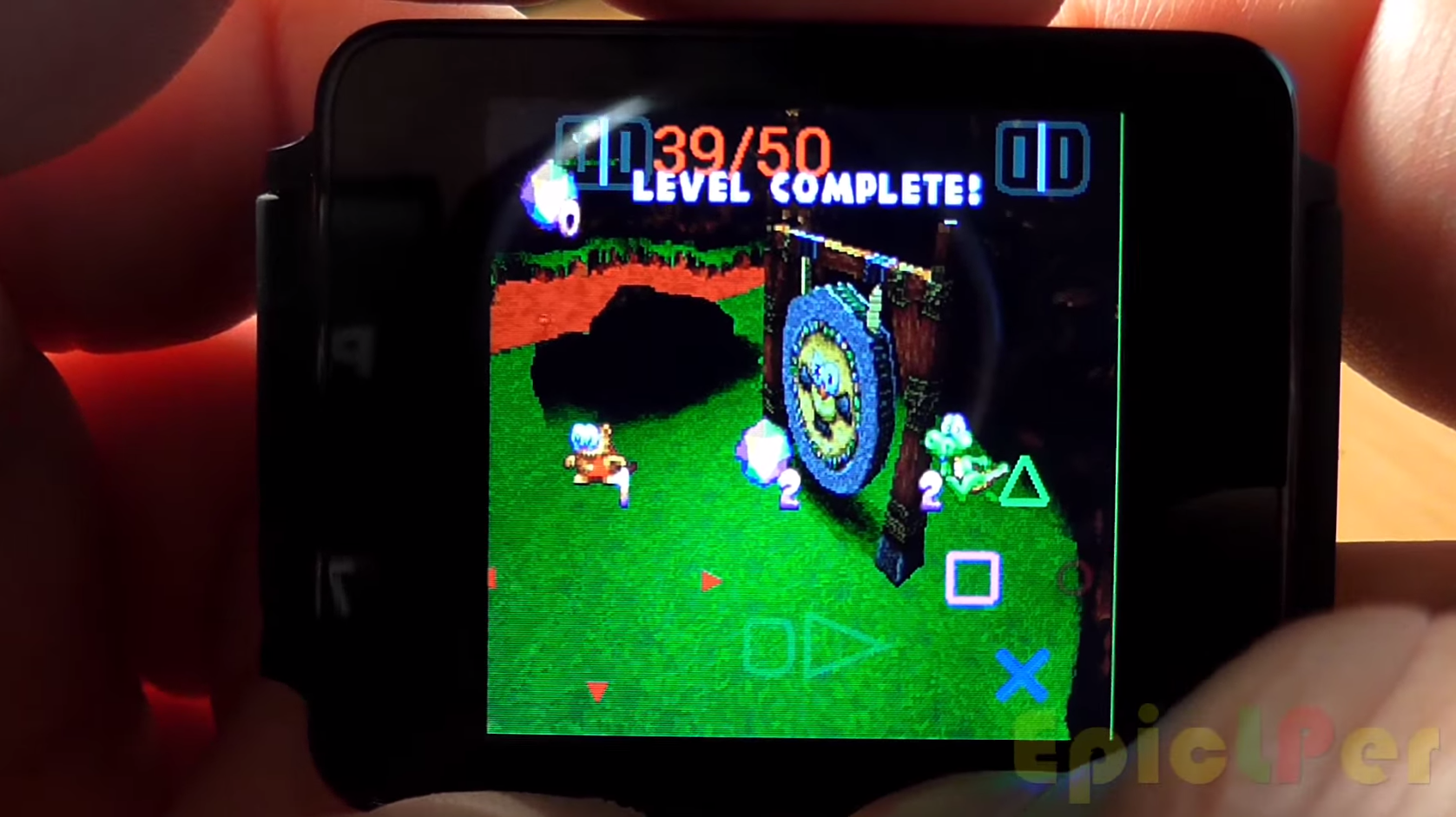 It’s funny, in a rather cruelly ironic sense, that despite no individual Android Wear smartwatch impressing all that much they’re actually capable of some rather impressive things.

Silly, impressive things, such as running a full version of Microsoft’s Windows 95 operating system. Is there any need for it? Of course not. Is it kinda cool? Sure, we suppose so.

Well, prepare to be seriously sort-of-impressed with this next video you’re about to see. Someone has managed to install an emulator on their LG G Watch which enables them to play games from the original Sony PlayStation.

The game demonstrated in the video, platformer Croc, seems to even run at a fairly decent speed and framerate. Of course the factor which massively cripples the experiment in the playability department is the fact that four directional arrows and all four PlayStation face buttons are crammed on to a 1.65-inch screen.

Like we said: impressive, but dumb. Take a look at the video at the top of the page and see for yourself. What do you reckon, are there any classic PlayStation titles out there that you reckon could work on that tiny Android Wear display? 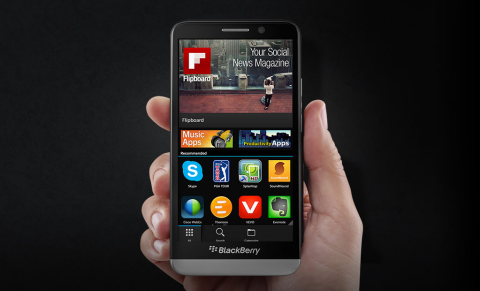