WATCH: Microsoft is creating a keyboard for Android Wear that uses handwriting rather than keys

Just when we thought Microsoft was going all-out with its hardware agenda, it’s managed to surprise us with a little of what it does best.

It turns out that it’s working on some software for Android Wear, Google’s wearable device OS. Still at the prototype stage, Microsoft has called its new app Analog Keyboard.

It attempts to provide a solution to the still-unanswered issue of how to adequately deal with typing on a tiny, wrist-worn screen. Rather than try to create a spin on a conventional keyboard, Analog Keyboard takes things back to basics.

It simply converts your handwriting to text, just like your old PDA or semi-dumb phone may have done. Because of the limited screen size on wearables it only does it one letter at a time, though, so you probably won’t be articulating the next Great American Novel on it. It can recognise numbers and punctuation as well, though, so you may be able to save a bit of time here and there.

As we said, it’s still in prototype, and as such isn’t available on the Google Play Store as yet. If you want it on your smartwatch you’ll have to sideload it via Android Debug Bridge. In its pre-alpha state it also insists on saving battery life by not supporting capital letters, for some reason (but we’re pretty sure they’ll be available in the full version).

The video above shows it being tested on a Samsung Gear Live and a Motorola Moto 360, proving it can function on both square and round-faced smartwatches. Microsoft does admit that it isn’t supported on upcoming watches with a resolution of 280 x 280 – or the LG G Watch R, in other words.

Check the footage of it in action out and see what you reckon. It’ll probably look less goofy than speaking into your watch for text input, but only slightly. 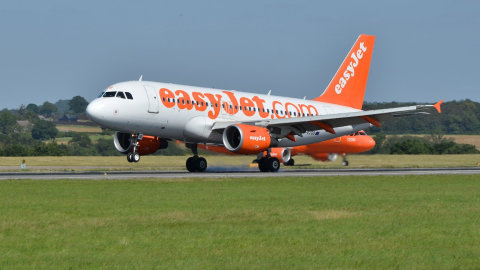