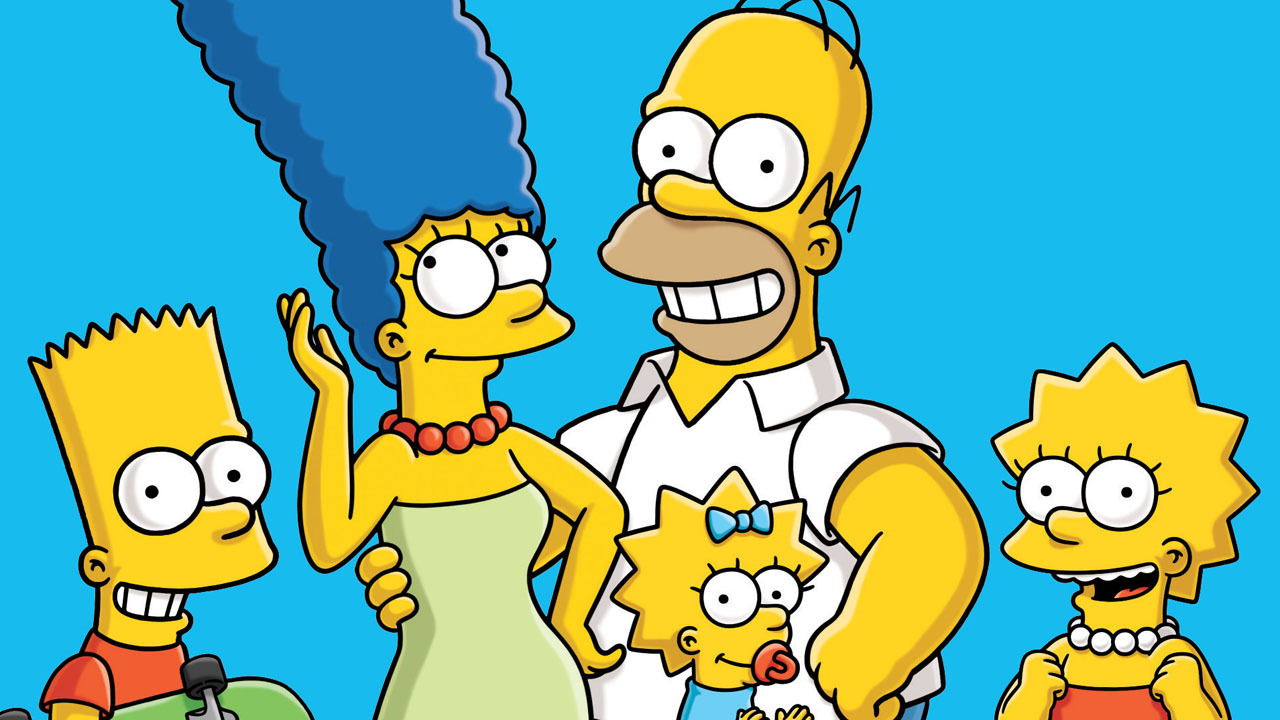 Today is truly a momentous occasion for the US of A, as arguably its greatest creation ever is available in its entirety on-demand on a range of devices.

Yes, we’re talking about The Simpsons, the longest running television show of all time and – let’s face it – probably the best.

All of you lucky US residents will now be able to stream everyone’s favourite American family directly to your mobile, tablet, Samsung television or Xbox One via the new Simpsons World app.

As some of you may remember, FX ran a 12-day Simpsons marathon in August during which it broadcast the entirety of the long-running animated series back-to-back. As the rest of the world looked on in envy, American viewers were treated to every Simpsons episode ever, 24 hours a day.

FX had nabbed the rights to the series – over 500 episodes and counting – last year for a reported $750 million. The marathon marked The Simpsons cable launch, running all 500+ episodes – from its pilot ’Simpsons roasting on an open fire’ to season highlights such as ‘Lisa the vegetarian’ –  in all their fabulous yellow glory.

The Simpsons World app is a more expansive project. Although it encompasses individual episodes of the series, including new episodes the day after they air, it also contains Simpsons trivia and an intelligent UI that allows users to search for episodes by character. This, in particular, sounds like an ingenious feature as everyone has a favourite Simpsons character – ours has to be Mr Burns. In the future the Simpsons World app will also be expanded to allow search queries based on words and phrases from the show’s dialogue, i.e ‘Bonestorm’ or ‘fugu’ . We’ll leave it to the fanboys and fangirls to figure out what episodes we’re referring to.

“Fans will be able to seamlessly move in and out of the deepest digital archive of any TV series online ever,”  said FX Networks’ President of Marketing Stephanie Gibbons.

Alas, the Simpsons World app launches today in the US only. The rest of us can only look on in absolute sorrow – or simply go home and catch The Simpsons on telly. 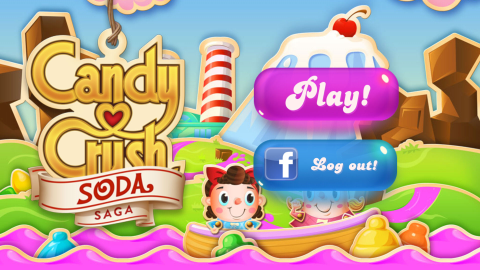