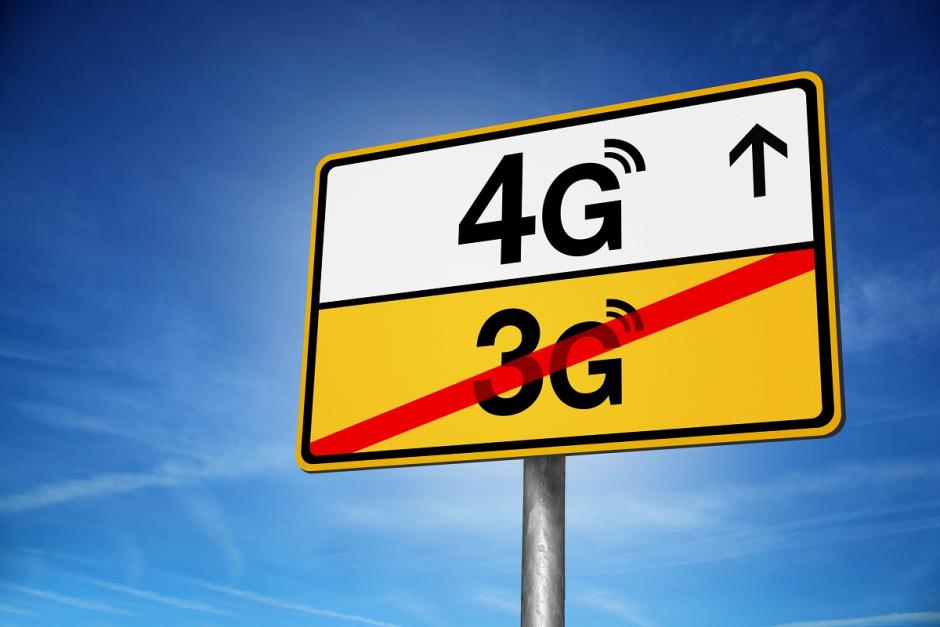 A few weeks ago the company launched 4G across five other UK cities, but now it’s expanding on the capital. The expansion now covers some 80 towns and districts around London. The service now spans from Harlow up north, to Dorking down south. Vodafone brings its service further still, reaching Dartford in the east to Windsor in the west. The south east is slowly growing into one huge 4G spot, it would seem.

The company also announced that Liverpool will be getting 4G next week on October 17th. Following that, Glasgow will get in on the action on October 24th. It’s all part of Vodafone’s plan to have 98 percent of the country covered in a 4G blanket by 2015. 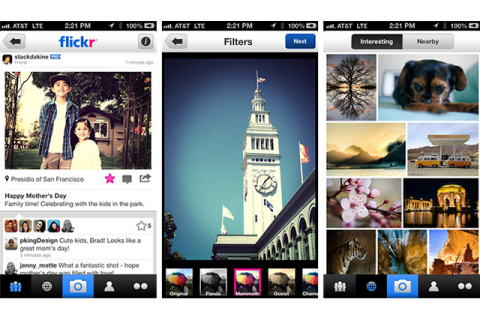 Flickr for iOS 7 gains ability to auto-upload your snaps
Flickr is the grand daddy of photo sharing services, but it hasn’t slowed down recently — with Marrissa Mayer’s Yahoo bringing a slew of new features to the service, including a rather hefty terabyte worth of free storage. Now however it’s playing catchup, adding auto-upload to its iOS 7 app so you can always have […]
News - Jordan O'Brien 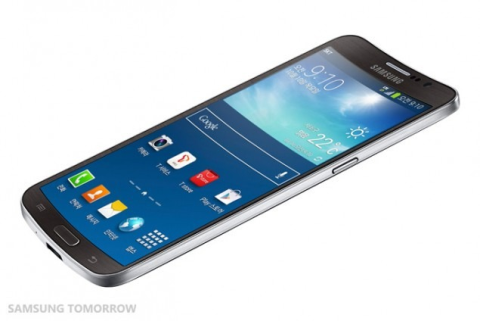 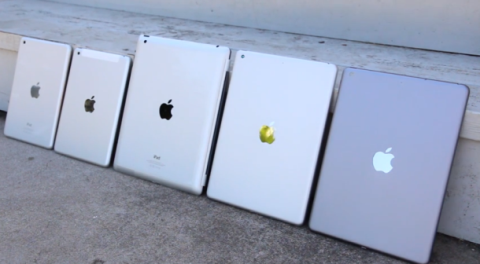 iPad 5, iPad Mini 2 unveiling set for October 22
Apple may choose to upstage Nokia’s big Nokia World comeback in Abu Dhabi with reports from AllThingsD pointing to an October 22 event for the iPad 5 and iPad Mini 2. Whilst Apple is no stranger from stealing other company’s announcements, it’ll be an interesting battle with Nokia set to unveil its very first Windows […]
News - Jordan O'Brien
Kik and BlackBerry settle on messaging legal battle
Kik and BlackBerry have been locked in a legal battle over their respective messaging services for the past few years, and this week has brought a resolution. The fuss was originally kicked up in 2010 when BlackBerry claimed patent infringements had been made by Kik concerning its BBM service. This had to do with the […]
News - Jamie Feltham