Verizon has made a bit of a slip up this week, allowing users to keep their unlimited data plans while upgrading their phones.

The carrier confirmed that this was was in fact a software glitch that ran briefly on Monday before being fixed. Anyone upgrading a phone at the time would have been allowed to keep their unlimited data plan while upgrading their phone. That’s a bonus usually reserved for those that decide to hang onto their current phone or are prepared to pay the full upfront fee for the entire phone. Better yet, Verizon announced that anyone lucky enough to make good on the deal before it was fixed will indeed have it honoured.

Well, there’s a bit of early week excitement for you Verizon users. Or at least a small slither of you anyway. 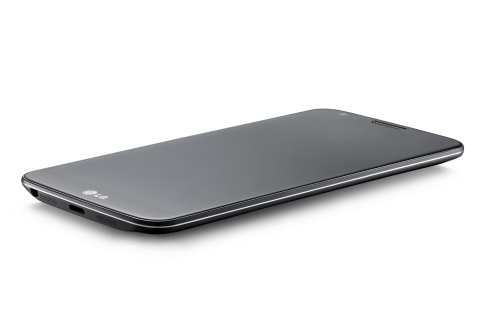 LG G2 hits UK today
From today onwards the LG G2 is on sale in the UK, and is available through Carphone Warehouse, EE, Three and O2. The company’s latest offering was revealed back in August. Right now we only know of Three’s pricing, where it’s available for £399.99 on a pay as you go basis, and comes with a […]
News - Jamie Feltham 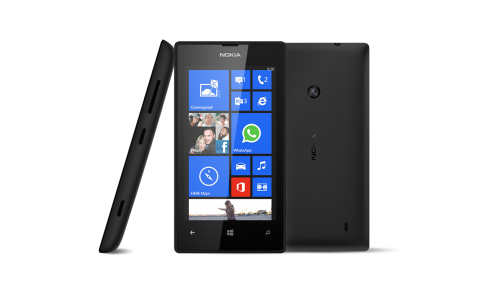 Nokia Lumia 525 incoming to replace 520?
Nokia announced that it was to sell its devices division to Microsoft just under a month ago now, and it would seem that the company is rushing to push as many phones out as it can before the deal carries through. As such, today we’re hearing about the Nokia Lumia 525, a supposed incremental update […]
News - Jamie Feltham 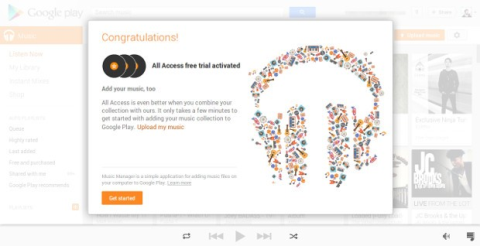 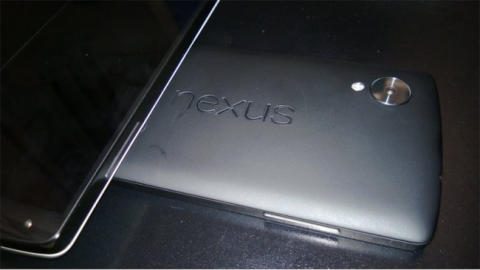 Clear image of the supposed Nexus 5 surfaces
Google’s Nexus 5 is pretty much a sure thing  at this point, after numerous leaks have seen the device detailed. Today, we have our clearest look at the phone yet, with the above image providing a good look at the phone’s backing. As you can see, the LG-made phone wears its Nexus branding with pride. […]
News - Jamie Feltham