Two-thirds of Americans now own a smartphone 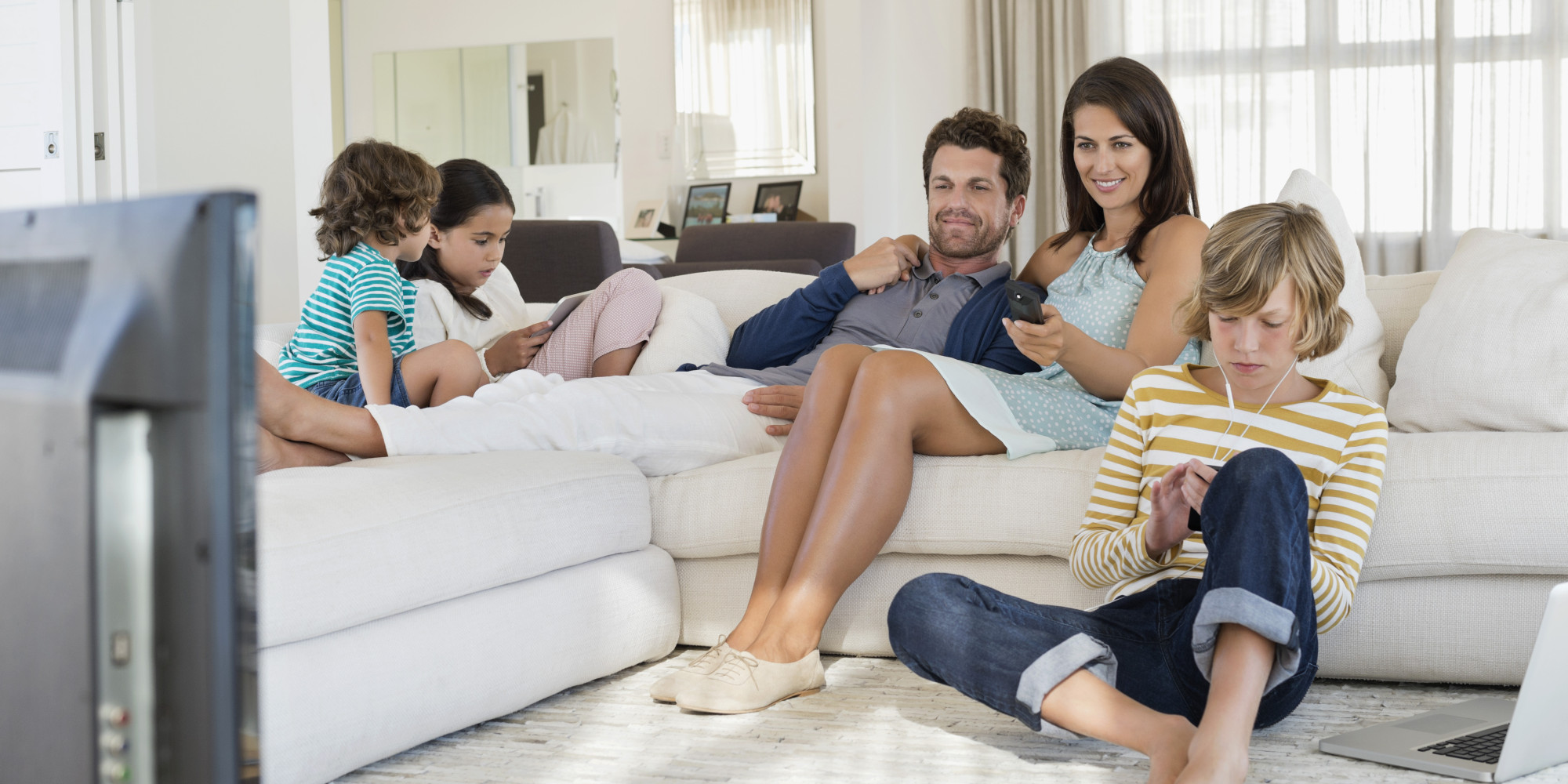 Smartphone uptake in the US continues to rise with 65 percent of all Americans now in possession of at lease one of the devices.

The figures published in the firm’s most recent Digital Consumer Report also indicate that there has been a solid rise in the amount of smartphone owners in the US over the last few years, with the figures for 2011 at 44 percent.

Americans are also more tech-loaded than ever, with an average of four devices per person. Tablet uptake has also sharply increased to 29 percent, compared to just 5 percent two years ago.

That shift toward mobile is affecting how many spend their free time. Americans spent an average of 34 hours per month using mobile apps and browsers in 2013; that’s more time than they spent online with their PCs, which consumed 27 hours.

Social networking use on mobiles is surging too, as opposed to a decline on desktops.

More Stories
Two giants team up to help bring wireless charging into the mainstream
Wireless charging has been just over the technological horizon for years now, but circumstances have consistently managed to hold it back from reaching the mainstream. One key issue has been the fragmented marketplace caused by contrasting technologies. Three major companies –  the Alliance for Wireless Power (A4WP),  the Power Matters Alliance (PMA) and the  Wireless […]
News - Callum Tennent
Game BAFTA nominations announced, The Last Of Us leads the way
The nominations for the 2014 Game BAFTA awards has been announced, with Naughty Dog’s The Last Of Us leading the way. The PS3 exclusive racked up 10 seperate nominations, including Best Game and Performer for both Troy Baker and Ashley Johnson’s parts. Grand Theft Auto V follows closely behind with nine nods. Surprisingly, it’s Tearaway […]
News - Jamie Feltham
Titanfall beta sign-ups start now
Beta codes that allow users to sign-up for early access to the as-yet unfinished next-gen game Titanfall are now live. Those who want to get in on the action can sign up for the beta for Xbox One and PC here. Gamers should keep in mind, however, that the beta is not open to everyone […]
News - Saqib Shah
Alleged image of the Samsung Galaxy S5’s packaging leaks, full specs detailed
As the hype around the Samsung Galaxy S5 swirls to into an unprecedented maelstrom of rumour and gossip and desperation, yet another leak has surfaced pertaining to the unreleased smartphone. This latest image is of the S5’s box. Not that packaging would normally be all that interesting, but what makes this snap interesting is that […]
News - Callum Tennent