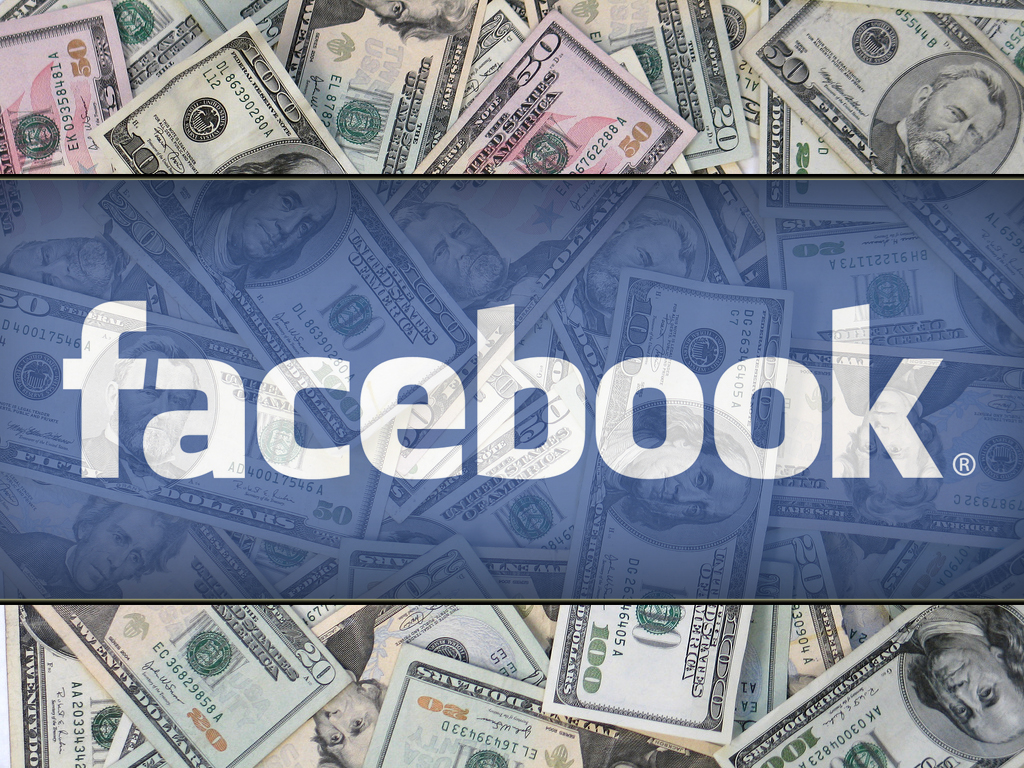 Twitter founder Biz Stone has claimed that if Facebook were to offer a paid subscription service the social media behemoth could make an additional $12 billion a year.

Stone has suggested that a $10 per month ‘Premium Facebook’ service which offered users an ad-free experience along with other special features would allow Facebook to corner a market of user who are willing to pay for the privilege of internet use without adverts.

However, Forbes journalist Mark Rogowsky has critiqued Stone’s ideas, pointing out that much of Facebook’s 1.1 billion user base comes from outside the western world where lower incomes mean that users are less likely to part with $120 per year simply to surf ad-free.

Rogowsky has also claimed that Stone has failed to factor in Facebook’s lost ad revenues when users move to an ad-free model, undercutting new profits from subscriptions.

We have contacted Facebook for its response to the comments and we are currently waiting for a reply. 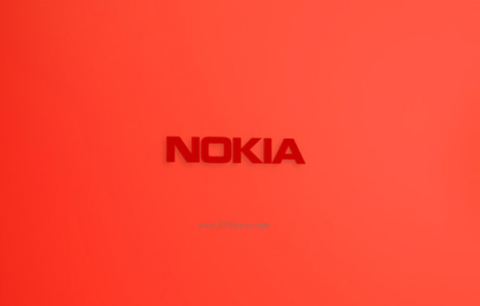 Nokia teases ‘BIG’ announcement, Lumia phablet?
Could we be on the verge of hearing about a Lumia phablet or are we just going to receive another Asha device? Your guess is as good as ours, but we’ll find out tomorrow as Nokia is teasing something ‘BIG’ for 9am UK time. The company took to its Nokia Conversations blog to tease the […]
News - Jordan O'Brien