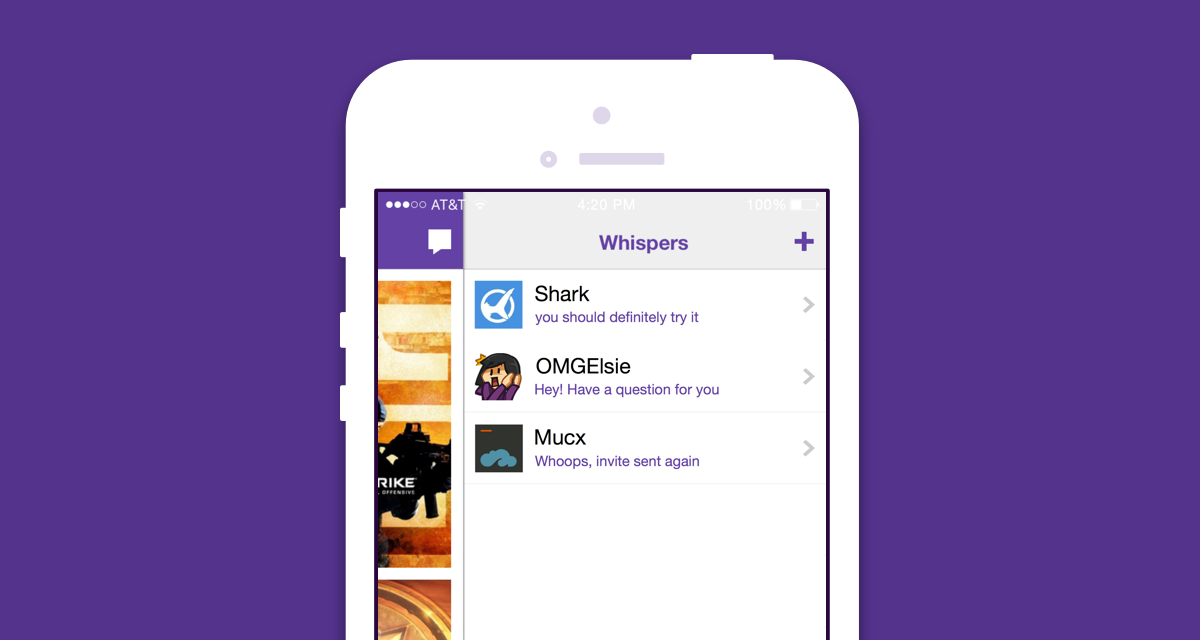 Twitch announced Whisper two weeks ago but only for Android, now the new feature is available for iOS devices.

We’re used to seeing iOS get all the goodies first, now the shoe is on the other foot. It wasn’t an excruciating amount of time to wait for Twitch’s new feature and it’s one that Twitch fans will make use of. In a blog post Twitch confirmed Whisper is coming to the official Twitch app on iOS. Those already with the app will receive an automatic update, otherwise you can download Twitch from the App Store (Play Store too).

Whisper basically allows users to send direct messages to each other just like Twitter. Now you can be on the go and message new mates you met in that Dark Souls stream last night.

Oppo A53 launched
Oppo has revealed finally revealed the heavily leaked Oppo A53. The Oppo A53 has appeared in numerous leaks, now the device is officially listed on Oppo’s official site. Oppo has been adding a lot to the mid-range market with the A53 their latest addition, with it’s mid-range specs. Screen measures up at 5.5-inch with a HD […]
News - Manny Pham 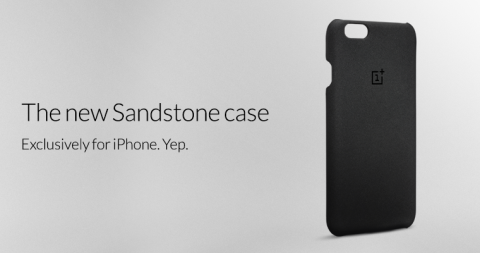 OnePlus sells iPhone cases with a surprise
In a surprising announcement on Twitter, OnePlus are now selling iPhone 6 and 6s cases.  The kicker is that with every case comes an invite to buy the new OnePlus X. OnePlus has advertised their new product as the “perfect gift for your non-techie friends.” A swipe at iOS fans, suggesting a lack of knowledge with […]
News - Manny Pham

Cyber Monday Deals
Black Friday is over and Cyber Monday is here to further drain your wallet.  If like me you’ve been on the computer all weekend buying a lot of questionable things, that you might not need. But hey it was Black Friday weekend and it all could be useful as stocking filler when Christmas comes around. Now […]
News - Manny Pham