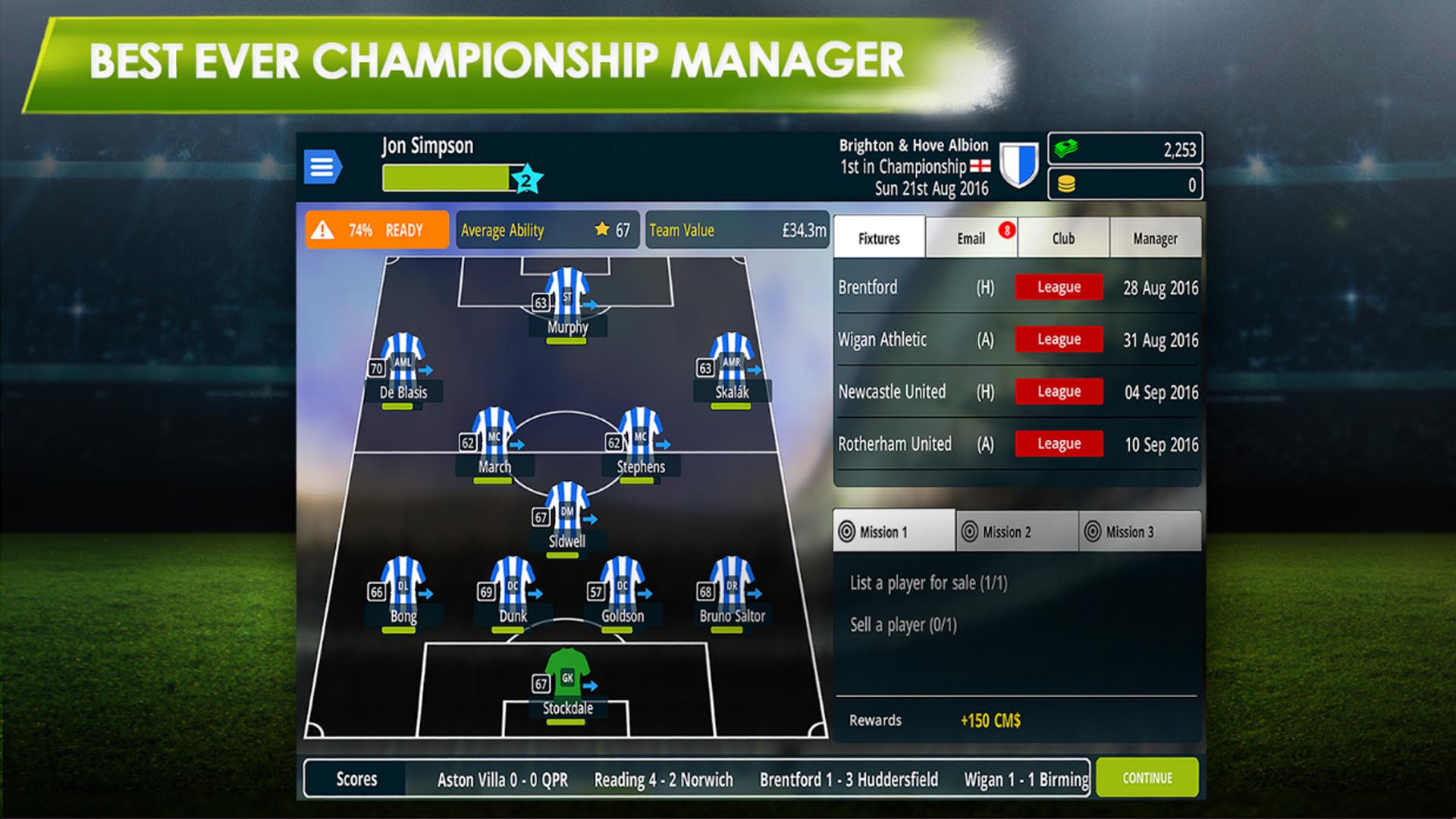 Games are one of those addictive little distractions that help us unwind after a busy day. So why not recruit some new ones to get you through the week! Here’s our top mobile games this week for August 8th – 14th!

In the world of football management games you’re either one side or the other. Championship Manager is Square Enix’ Yin to Football Managers Yang, with yearly updates and plenty to keep you interested. This years iteration includes more than 450 clubs spanning 15 countries, plus a new user interface and improved 2D display when viewing matches. There’s also an added Tutorial for those who are new to management games, so they can get to grips with the deeper tools.

Fortess Legends is another base defense game that has pretty graphics and solid gameplay. What separates it from other competitors is a fun combat system and the ability to party up with friends and forge alliances. Battles occur in real-time here, there’s no waiting around or silly refill bars. Unlock equipment and upgrade your fortress with fresh squares and defenses to battle away other players.

This one makes it into our top mobile games this week for August because of the appealing simplicity behind it. Infinity Duels is not a complicated title, you essentially face off against numerous foes one-on-one using a two button arcade style control layout. Items can be collected from fallen foes to enhance your character, which adds a bit of RPG depth to the title. If you’re looking for something quick to play on the way to work, this is worth a peek!

Primal legend is an interesting mix of hero battler meets traditional puzzler, with a sprinkle of online battling to finish things off. On the basic level it’s a match-three title, though there’s also a battle mechanic involved when you successfully get a match. Picking your heroes carefully is crucial, as you’ll be facing off against an opponent the entire time. Unlocking extra heroes gives y0u an edge against other players, which is a nice incentive to keep playing.

A game based on the classic dungeon crawler formula, Raid Master has an old-school art vibe and infinite dungeon levels to explore. The game is apparently optimized for low-end hardware; we tried it on a few devices in the office and their claim seems to stand true. The player picks six heroes for each mission and then sets about positioning them on the battlefield for tactical success.

That’s our top mobile games this week for August 8th – 14th! Got any suggestions? Let us know in the comments below. For more on games, visit What Mobile’s dedicated gaming page. 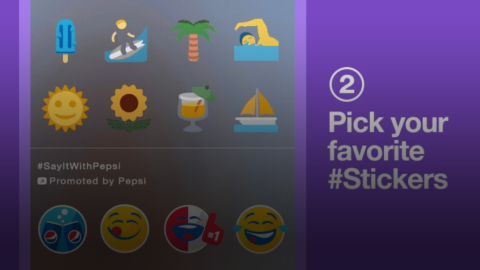