Hurrah! Something has finally dethroned EA’s FIFA 14 in the UK charts!

That something would be Tomb Raider: Definitive Edition on PS4 and One. The next-gen port (reviewed here) launched last week and is the first game this year to top EA’s football frenzy. That said, FIFA 14 was still in second place and less than 500 copies behind it.

Other than that? Business as usual. Call of Duty: Ghosts came in third while Battlefield, Lego Marvel, Assassin’s Creed, Minecraft, GTAV, Need for Speed and Killzone followed in that order.

Will Crystal Dynamic’s survival adventure manage to stay on top for another week?

More Stories
Sony introduces official PS4 wireless headset
It’s been rumored for a little while now but Sony has finally confirmed a wireless headset for the PS4. The £79.99/Ã¢¬89.99 is named the Wireless Stero Headset 2.0. It’s boasts 7.1 virtual surround sound, a noise-cancelling internal mic and eight hours of battery life. PS4 firmware app 1.60, due to be released tomorrow, will make […]
Apps - Jamie Feltham
Nintendo plans to release another console
Nintendo has announced that it plans to release a third console purely focused on health and ‘quality of life’ software. Nintendo plans to release the platform, which is currently known as QOL, during the fiscal year that begins in April 2015 and ends in March 2016. CEO Satoru Iwata stated that it’s a “non-wearable” device […]
Apps - Saqib Shah 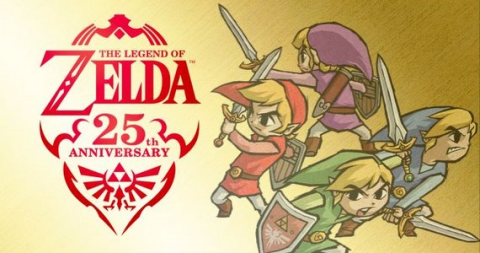 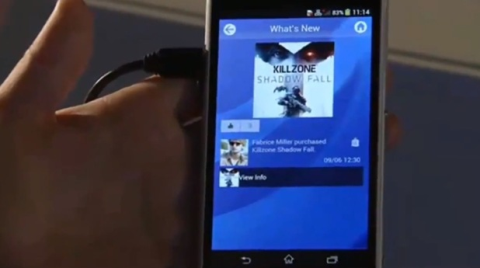 PlayStation App update adds live game-streaming viewing
A new update has arrived for the PlayStation app on both iOS and Android. Included inside is the rather nifty ability of watch live streamed games. A Live With PlayStation button will take you to a list of currently-streaming videos. Clicking on one will then take you to a page where you can learn more […]
Apps - Jamie Feltham