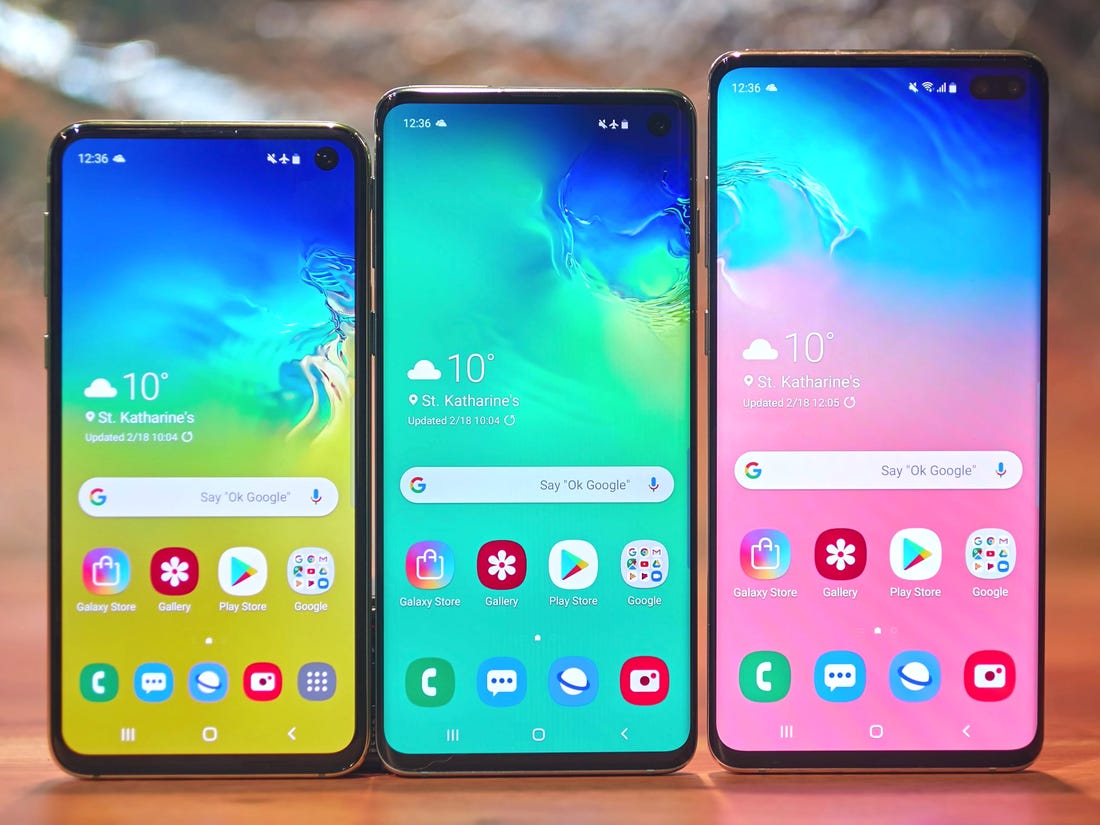 With the new Galaxy S20 flagships on the horizon, the UK’s independent mobile phone comparison site www.compareandrecycle.co.uk reveals the dynamics of trade-in values for older Galaxy S devices. Leaks suggest that Galaxy S20 line-up won’t be cheap, and upgraders will be looking to reduce the cost by cashing in their current Galaxy smartphones.

The upward trend of S10 and S10+ 4G recycling prices could continue all the way until the release of Galaxy S20 series. Since the beginning of January, S10+ 512GB has gone up by £40, the 128GB variant has seen an increase of up to £20. The Galaxy S10 128GB can earn you up to £35 more than it did at the beginning of the year and the trade-in prices for the 512GB model have also increased by a whopping £60. However, merchants are offering on average £40 less for the Galaxy S10 5G model, so it might be worth holding off upgrading to the upcoming 5G models if you’re willing to recoup the most value once you decide to get a new Samsung phone.

If you own a Galaxy S10e, which was released in March 2019, you can cash it in for up to £252, however, merchants are offering as low as £180. This, unfortunately, makes the Galaxy S10e the biggest loser, dropping by £10 a month in resale value since its release. Current S10e 256GB prices dropped even below the recycling price of the two-year-old Galaxy S9+ 256GB.

The older Galaxy phones have maintained a relatively steady price for the past 5 months, apart from the Galaxy S8+ where the average trade-in price has fallen gradually and it can be currently traded in for up to £141.

Alongside the S20 flagships, Samsung will announce its second foldable phone – the Galaxy Z Flip. Compare and Recycle price tracking has shown that the value of Galaxy Fold, the first foldable phone Samsung released back in September 2019, depreciated by 77% with a limited number of merchants willing to buy half a six-month-old device. Given the fact that the Fold retails at close to £2000, this shocking depreciation trend indicates that the durability of foldable designs may have a detrimental effect on resale value and will potentially affect the Galaxy Z Flip.

Compare and Recycle advises upgraders to keep an eye on trade-in prices for now, if you feel like taking a risk. Its number one tip is to be cash-savvy and lock in a decent price for your old Samsung over the next few days. If you spot a higher price a day or two prior to the release, replace the order and send your device off.

Matthew Moreton, Managing Director at Compare and Recycle, adds: “Our price tracking highlights one key point – prices for last year’s 4G models are going up but it won’t last long. Speaking of year on year experience, after the announcement recycling vendors will see a spike in handset recycling demand for earlier models. This will create the volume-based trend and allow recyclers to push handset prices down due to so many people upgrading and recycling older handsets. On the plus side, the release of the Galaxy S20 series should cause refurbished Samsung Galaxy S10 price reduction. In both cases, you can’t go wrong either with buying a more pocket and environment-friendly option or recouping the most value of your current handset to part-fund your next upgrade.” 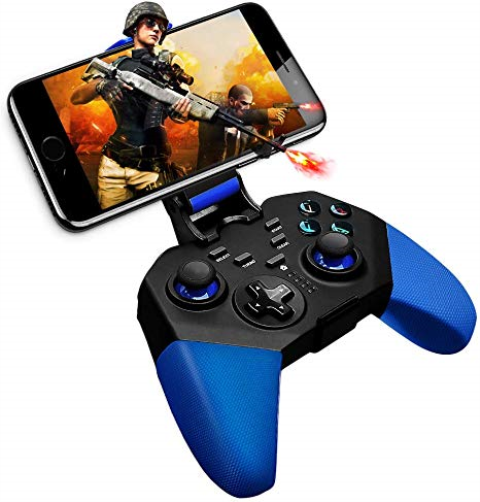 Mobile Games That Work With A Controller
It’s nice that we have access to a versatile device like a smartphone which we can use for our everyday needs like sending messages, making calls, checking in on emails, Internet surfing, gaming, and more. Needless to say, the ubiquity of smartphones has revolutionized the way we go about our lives and the way we […]
News - Erinn Hale 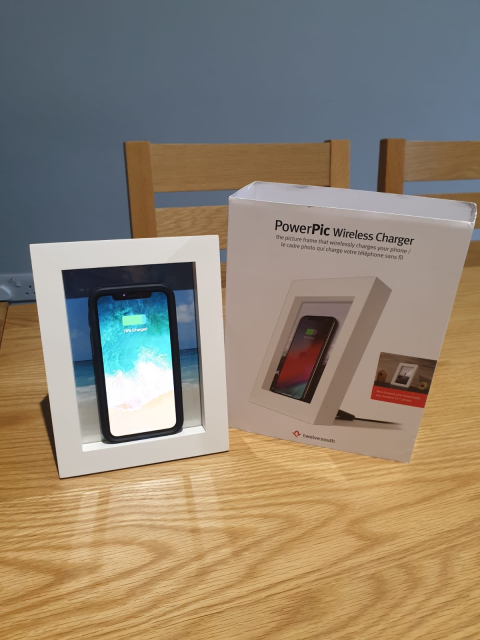 Review: PowerPic Wireless Charger by Twelve South
With Valentine’s day coming up we are looking for that little something to make that important person in your life and show how much you care so how about a picture frame that shows that special memory but can also charge your phone all in one. I welcome you the PowerPic Wireless Charger. Designed by […]
News - Stephen Watson