Tesco launching its own 4G service for £2.50 extra a month 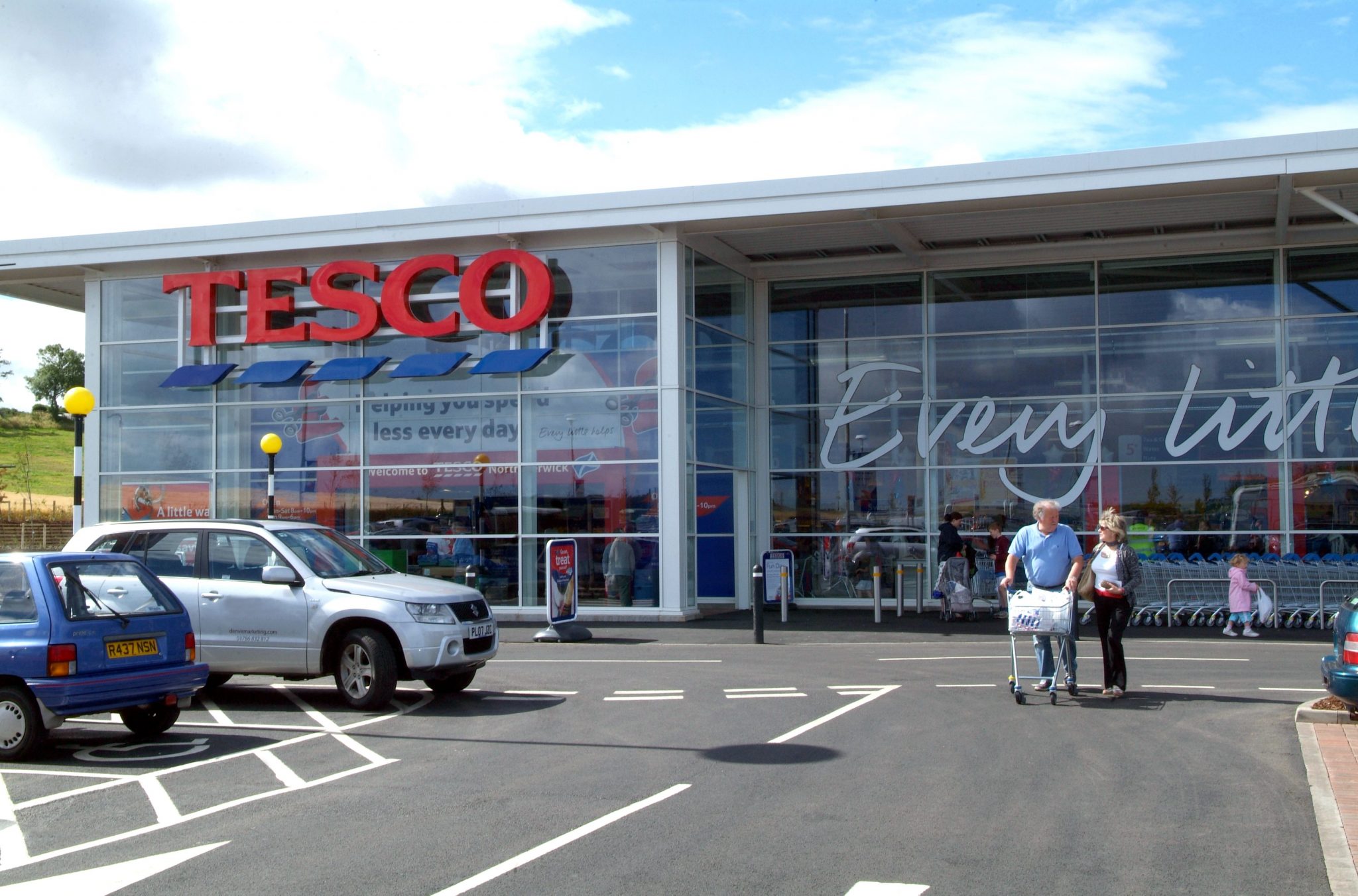 As of today Tesco Mobile users can enjoy 4G connectivity. That is if they’re willing to at an extra £2.50 onto their contract a month.

Anyone on a current Tesco Mobile contract can access the super faster network, which uses O2’s own network. That means right now it’s limited to London, Leeds, Bradford, Birmingham, Coventry, Leicester and Sheffield, though expansions will be coming throughout the rest of the year.

The company has also crafted something it calls ‘flexi-bendi’ tariffs in which you can turn 4G on and off at no extra cost. Data can go anywhere between 500MB to 8GB a month.

The company plans to add pay as you go coverage in the new year, joining EE which launch such a service yesterday. This news combined with the recent announcement of the company’s very own tablet, the Hudl, shows Tesco standing its ground in the mobile market. What else could the company have in store?

Well… not literally in-store. It has lots of things in those. Oh you know what we mean. 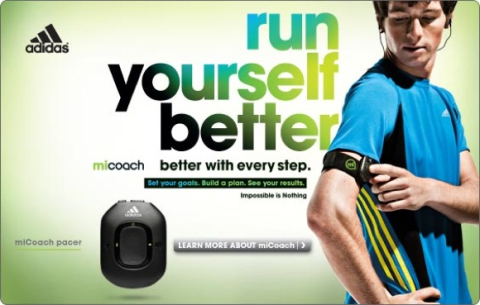 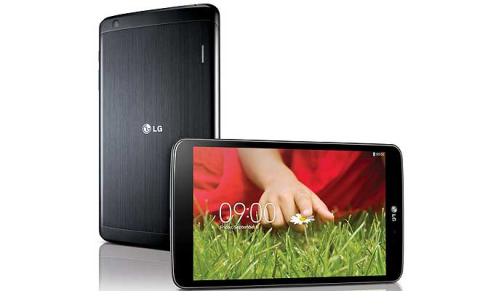 LG G Pad 8.3 now available through Best Buy
It may be unknown exactly what day the LG G Pad 8.3 will be arriving in the UK, but US users have just gone and received a bit of good news — it’s available today. The 8.3-inch tablet is currently being listed on Best Buy’s website for an extremely low $349.99, so if you feel […]
News - Jordan O'Brien 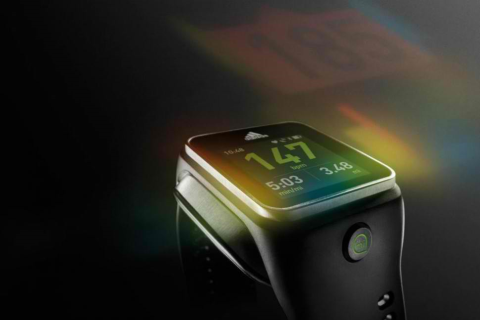 Adidas announces Android smartwatch for use with miCoach
Adidas’ miCoach app does big business for the company, and it’s about to take it to the next level with its very own smartwatch. The fitness giant has announced the Adidas miCoach Smart Run smart watch. More than a bit of a mouthful, isn’t it? The new device obviously isn’t positioned to compete with feature-complete […]
News - Jamie Feltham 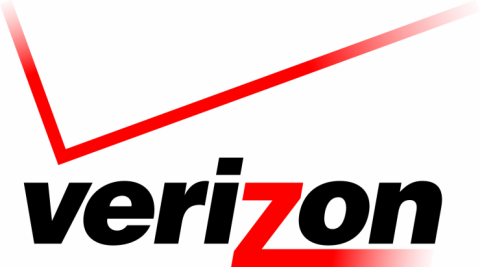 Q3 report for Verizon is healthy, adds subscribers, makes money
It’s Verizon’s turn for financial reports, and the company’s Q3 report postings are pretty positive. The company has signed up a total of 1.1 million subscribers to its wireless services over the past three months. That takes its total user base to a rather staggering 101.2 million connections, with 95.2 million of those being postpaid. […]
News - Jamie Feltham