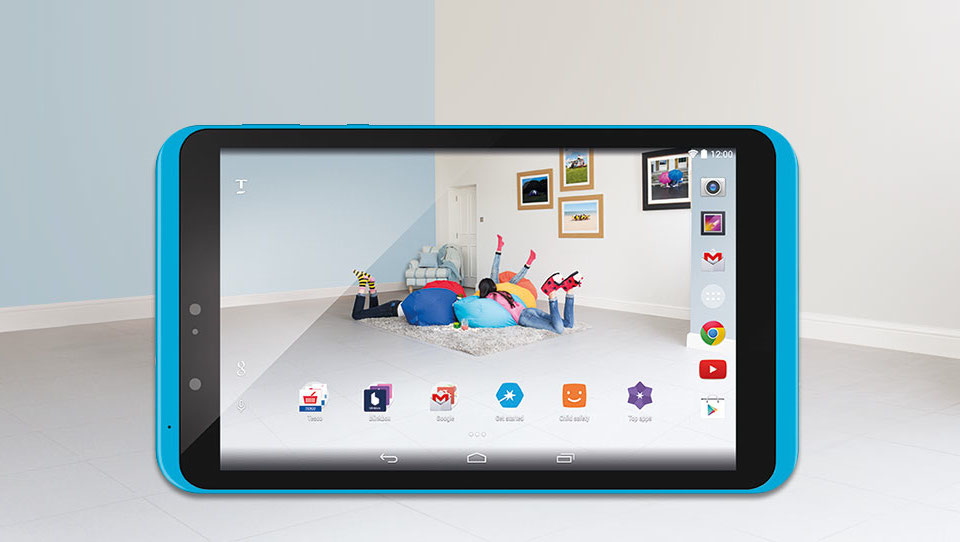 Tesco had a surprise hit on its hands with the original Hudl tablet, released just over a year ago.

The £119 budget Android slate – sold exclusively through its stores – went on to sell 750,000 units. Therefore, a successor was inevitable.

The Hudl2 was unveiled this morning in London and the results are impressive for an entry-level device.

The Hudl2 sticks with the original’s bright design, this time arriving in eight colours. Tesco claims the new tablet is three times faster than its predecessor. Not only that, but it’s also bigger than the first Hudl.

The new device’s specs include an 8.3 inch full HD display (1.3 inches larger than its predecessor), a 1.83 GHz Intel Atom quad-core processor, a 5MP rear camera and a 1.2 MP front camera. Additionally, you’ll get 16GB of storage and a microSD card slot for expandable space.

According to the retail giant, its new device can also last up to nine hours on a single charge, All that for a very competitive £129.

“[The] Hudl2 may be affordable, but we’ve cut no corners when it comes to performance – this is our best tablet offering yet,” said Michael Cornish, Group Digital Officer at Tesco.

Tesco is promoting the Hudl 2 as a child-friendly slate for all the family. The company partnered with parent support group Parent Zone to develop brand new parental controls for the slate. A pre-loaded app on the device will allow users to filter out unsuitable content for children and set up customised profiles for up to seven users based on age. Timers can also be set for how long each person can use the tablet.

The Hudl2 will be available both in-store at your local Tesco or online  from 9 October. Tesco Clubcard users can grab the new device for £65 via their loyalty vouchers. 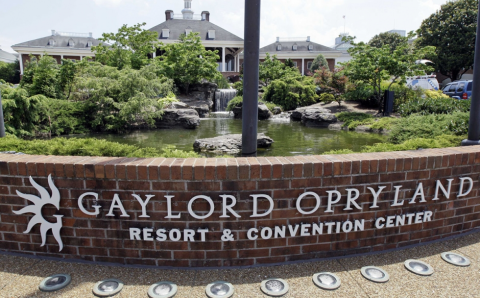 Marriott Hotels fined $600,000 for jamming personal Wi-Fi hotspots at its venues
Ever paid for Wi-Fi at a hotel before? It’s not pretty – not only can the process be rather time consuming and poorly plotted, but more often than not it’ll cost you an absolute fortune. If you’re a frequent flier, it can make more sense to purchase a personal Wi-Fi hub or dongle. With these, […]
News - Callum Tennent

FIFA 15: A review by an actual fan
Reviewed on Xbox One There was a time when you would fall in to one of two camps: FIFA or Pro Evolution Soccer. That time is long since passed. Sadly, Pro Evo hasn’t been relevant since a few years into the shelf life of last generation’s consoles, as the unstoppable money machine at EA actually […]
News - Callum Tennent

Google Play Store game listings now reveal true cost of in-app purchases
The Google Play Store has made further changes to its listings for Android games by revealing how much customers could end up spending on in-app purchases for freemium games. The new changes are the latest in a series of modifications that Google has been making to its Play Store since the European Union (EU) said […]
News - Saqib Shah