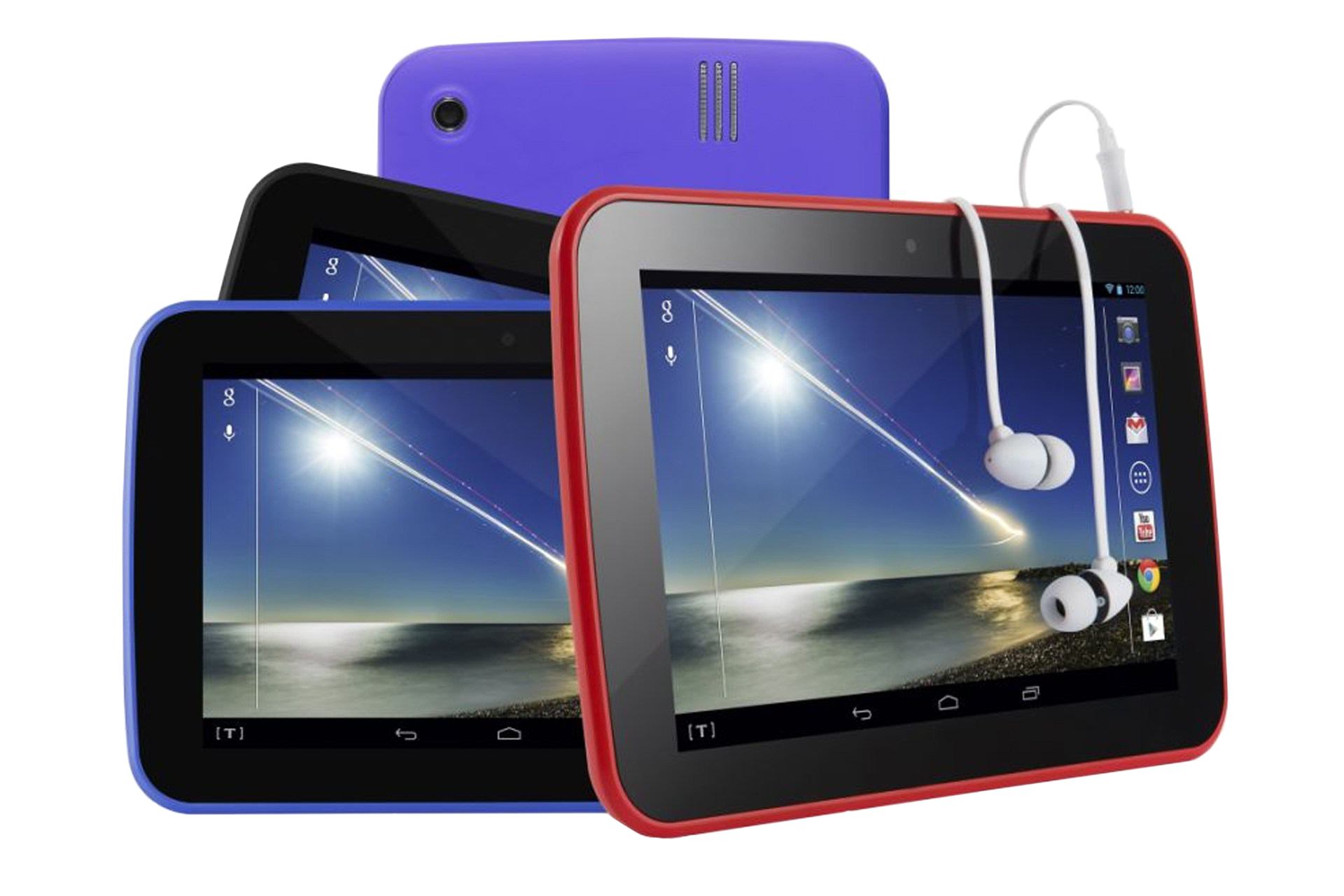 Original story (published: 6 May 2014): Tesco will release a follow-up to its entry-level tablet, the Hudl, this year, according to the British supermarket giant’s CEO Philip Clarke.

Speaking with BBC Radio 5 Live, Clarke said the successor to last year’s £119 slate will arrive in September, adding that the original had sold 550,000 units so far.

This will be followed by a Hudl smartphone by the end of the year, Clarke said.

Unlike the affordable Hudl, Tesco’s smartphone may target the higher end of the market. BBC News reports that the Hudl phone’s specs will be comparable to Samsung’s Galaxy S5, but priced more aggressively.

The phone, like the Hudl tablet, will come preloaded with Tesco services as part of a broader ecosystem play. Clarke said Tesco plans to launch smartphone-based banking services in the near future, so it’s likely they will figure prominently on the handset when it arrives.

UPDATE: Tesco claims that it has shelved plans for an Android smartphone but the Hudl 2 is still on schedule for this month.

Since we originally published this story, Tesco CEO Philip Clarke has been replaced by Dave Lewis. This may be Lewis’s way of stamping his authority on the conglomerate.

Ditching a proposed high-end handset, “comparable to the Galaxy S5”, may end up being a wise move on Tesco’s part. After all, the Hudl is an affordable tablet, which ties in to the supermarket chain’s money-saving image. A premium Android smartphone, with a price tag to match, may have been to high a jump for Tesco.

Additionally, it has probably monitored the market to note that the entry-level market is currently dominated by the likes of affordable 4G handsets such as the Moto G and Nokia Lumia 635 – making a cheap phone an unpredictable option too.

Finally, the underwhelming reception of the Amazon Fire phone (which just hit the UK), may have been the final nail in the coffin for a Tesco Hudl handset. The premium Android device from Amazon, which like the Hudl carries retail-centric software, has failed to attract consumers in the US.

Nonetheless, Tesco hasn’t completely ruled out the release of a Hudl smartphone in the future. Robin Terrell, Group Multi-Channel Director at Tesco, states; “the mobile market has become even more competitive, [therefore we’ve] put the phone on hold.”

In regard to the Hudl 2, Tesco claims it will launch imminently and be a marked improvement on its predecessor in every department. Terell states that screen size will be larger this time round and speed and design will also be upgraded. 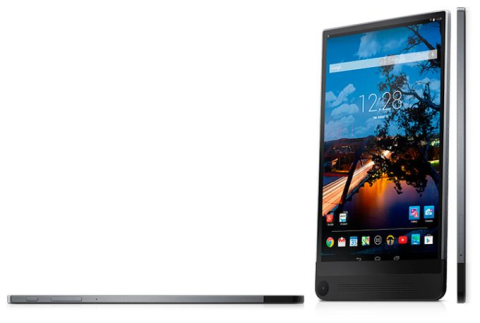 New Dell tablet is world’s thinnest and comes with 3D camera
Apple held off from revealing a new iPad yesterday, revealing two larger iPhones instead. Android, however, continues to push ahead with innovative new slates – the latest being from Dell. The firm’s new Venue 8 7000 is the world’s thinnest tablet, with a depth of just six millimetres. For the sake of comparisons, that’s thinner […]
News - Saqib Shah 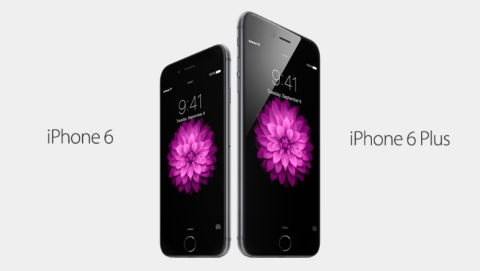 The Apple iPhone 6 and iPhone 6 Plus are officially unveiled – here are all the specs, pics and details
The big day is finally here: the Apple iPhone 6 has been unveiled. No messing around, let’s get straight to the good bits. Two Sizes of iPhone We knew it was coming, and the rumours were all true. The iPhone 6 will have a 4.7-inch display. That’s 0.7 inches larger than the iPhone 5s. There […]
News - Callum Tennent

Square Enix brings Final Fantasy VII and more to Android and iOS via new streaming service… in Japan only
It’s the eternal dream: Final Fantasy VII on your smartphone. We’ve had just about every single previous release made available by now, but Square Enix continue to play hardball. The company knows that FFVII is its crown jewel, and a bloated cash cow just waiting to be milked should a rainy day ever arrive. It […]
News - Callum Tennent

WhatsApp update brings chat archive function and photo captions to iPhone
WhatsApp is still by far the most popular instant messaging app and now boasts a total of 600 million monthly users. Its popularity can be attributed to its usability and wide-ranging functionality, which it continues to improve with each new upgrade. The latest update, version 2.11.9, is currently rolling out for iPhone users and brings […]
News - Saqib Shah