The video doesn’t show the upcoming device, but it does give away a few hints about what we can expect when LG’s latest offering does finally hit the shelves.

Taking the form of a series of vox-pop interviews with the public, the video reveals that LG plan to focus on balancing a large, high-quality screen with a small overall size to keep the device portable. They also mention the thickness of the tablet being important, an emphasis on a fast processor (quickly loading apps), the ability to connect easily with other devices and the possible inclusion of a stand so you don’t have to hold the device constantly is also hinted at. It is also hinted that the G Pad will be small enough to fit inside a pocket, potentially blurring the lines over whether the device will be a mini tablet or part of the expanding ‘phablet’ genre.

There are a few noticeable absences in the video though. There is no mention of whether battery life has been a key factor in the new device and the issue of price isn’t raised either. The comments section for the video has been left open and a number of users have already voiced concerns, saying that LG have not suggested anything to set the G Pad apart from the iPad Mini.

At the time of writing the video has gathered just over 56,000 views, receiving 146 likes and 31 dislikes.

Take a look for yourself and let us know whether you’re excited about what the G Pad has in store. 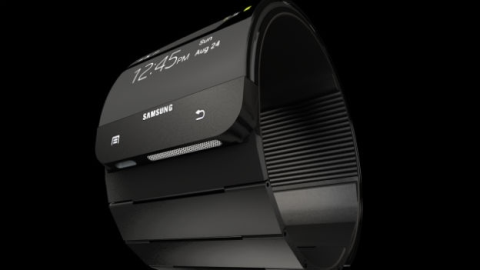