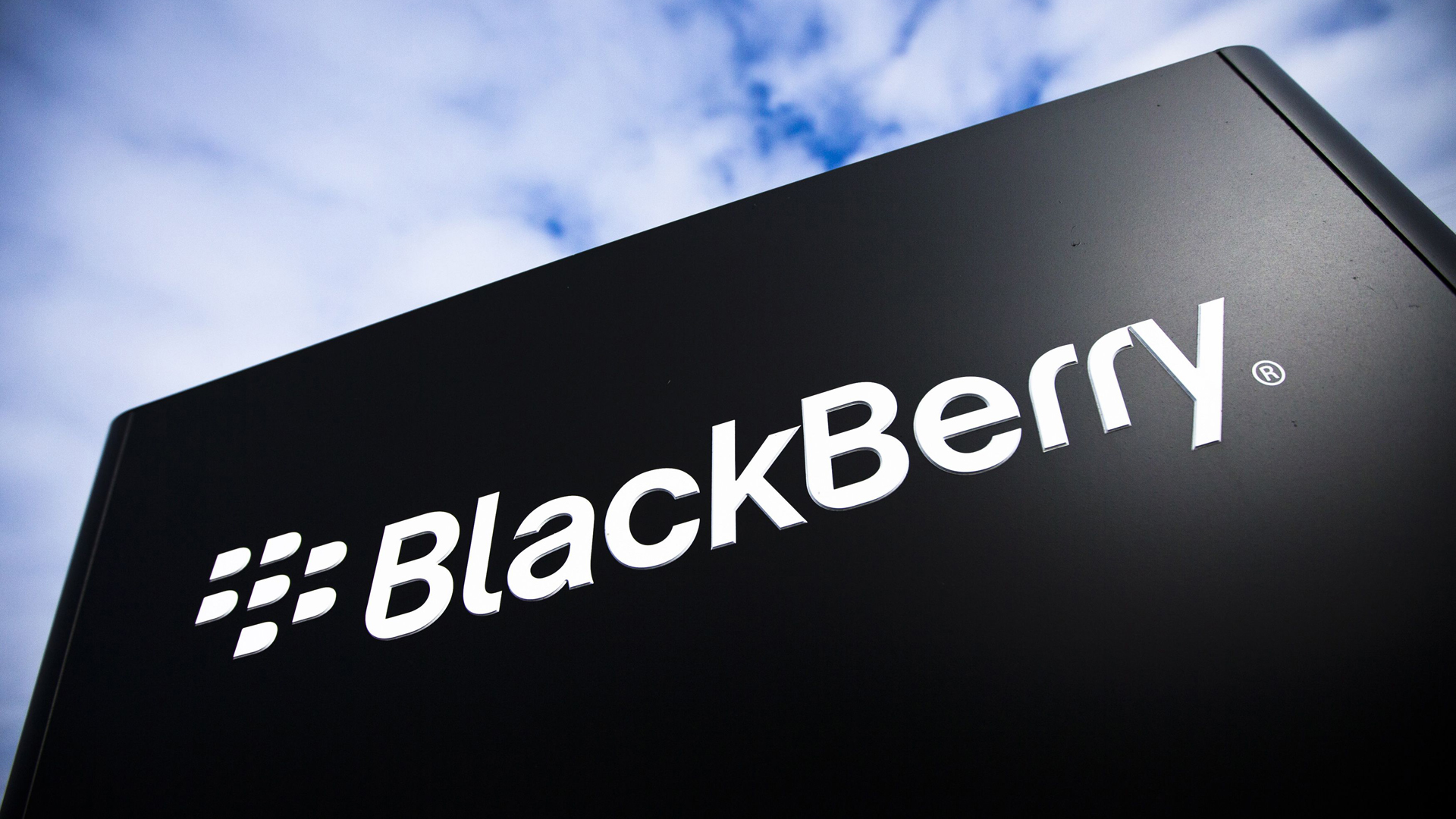 Chinese smartphone manufacturer TCL has released promotional material for their upcoming flagship handset, which could be a TCL Blackberry crossover.

TCL currently manufactures phones for Alcatel and we’ve been quite impressed with their build quality, especially when it came to the Alcatel Idol 4.

The images currently don’t reveal much information on the device itself and seem to focus mainly on the camera sensor. Each of the posters is reportedly an image taken with the rear shooter that comes built into the new TCL handset.

The images come ahead of their conference, which is due to take place tomorrow on June 28th. There’s talk of a new TCL Blackberry device being developed by the Chinese smartphone manufacturer, with a full reveal slated for next month. Blackberry CEO John S. Chen said that the device would release in three models, with two of them being cheaper variants focused on the budget end of the market.

TCL Blackberry handset in the works?

While there’s no official confirmation on TCL developing the handset, GSMArena has managed to connect the dots with a few notable breadcrumbs left on the WI-FI Alliance certification website.  A TCL device with the product name DTEK 50 is currently listed on there… and DTEK is also the name of the privacy suite that ships on the BlackBerry Priv. Coincidence. Maybe. But since DTEK was a major unique selling point of the Priv, we can’t see why Blackberry would be gifting this software to a Chinese OEM who’s name is practically unknown in the West.

All eye’s will be firmly peeled on this TCL conference tomorrow then, to see if we do get a surprise first glimpse at this mystery TCL Blackberry handset. Chances are it will be something less exciting but you never know. 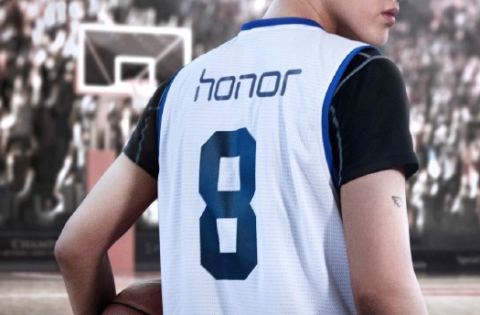 Honor 8 teaser outed in poster
Honor has released an Honor 8 teaser, to satisfy those that felt a bit hard done when the Honor 5C was announced last week instead. Pick yourself off the floor, the Honor 8 is back on and it it’s apparently going to be the best looking Honor device to date. If you remember, Honor held […]
News - Manny Pham 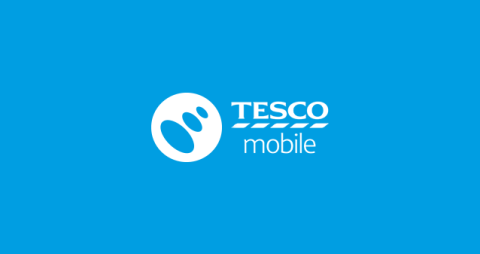 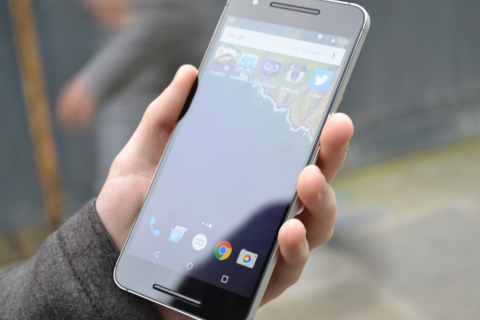 Goodbye Nexus, hello Google smartphone?
Rumours have been mentioned about a Google manufactured smartphone for a while, but now something substantial has popped up about the Google smartphone.  We all know and love the Nexus lines, the Nexus 6P is currently one of our favourite devices and the Nexus 5X proved to be popular with a well received debut. Google could now be […]
News - Manny Pham