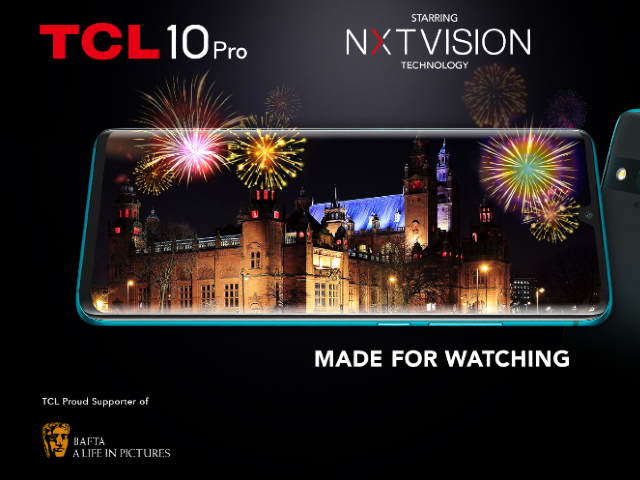 TCL has struck a partnership with the British Academy of Film and Television Arts (BAFTA).

The partnership will see the manufacturer sponsor BAFTA’s A Life in Pictures series of video interviews, as well as the upcoming BAFTA Television Awards, which are due to take place on July 31.

TCL’s BAFTA sponsorship follows on from the Chinese manufacturer’s UK debut with the launch of the TCL 10 series.

The TCL 10 Pro launched with EE, Tesco Mobile and Argos at the beginning of June, while the 10L is also available from Argos.

“The launch of our TCL 10 series handsets has been an exciting time for us,” said TCL northern Europe area director William Paterson. “We’re very happy to announce the highly anticipated debut has seen sales start strong across the UK and Ireland. It’s clear that now more than ever, people are looking to purchase a premium, yet affordable handset and we hope this campaign will show consumers that price does not mean a compromise on quality.”

TCL is not the first challenger brand to strike up a branding partnership with a British cultural institution to help publicise its launch. Last year, Oppo partnered with the Wimbledon tennis tournament and the Cricket World Cup in conjunction with its UK launch.

OnePlus confirms Nord range of affordable smartphones with July launch event
Device range to launch in Europe and India OnePlus has confirmed that its new line of cheaper smartphones will be called OnePlus Nord. The manufacturer made the announcement in a video on its oneplus.nord Instagram page. The Nord phones will be OnePlus’ first cheaper device since the original OnePlus One. “We are immensely proud of our flagship […]
News - What Mobile 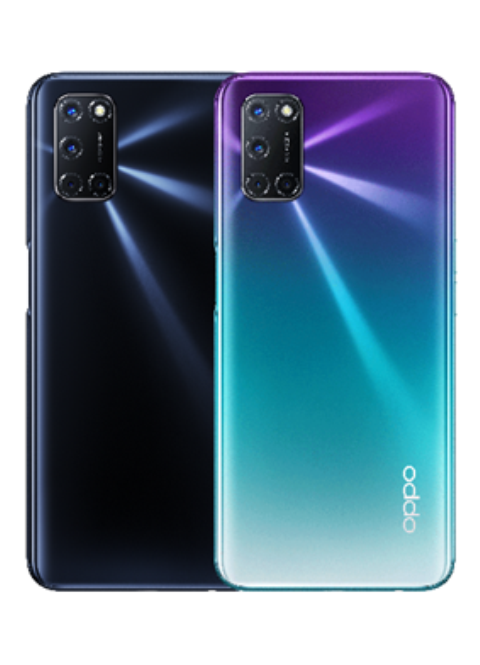 OPPO launches the A72 smartphone bringing premium specs and affordable entertainment
A large display in full HD for a totally immersive experience Ultimate A-series storage with 4GB RAM + 128GB ROM 5000mAh battery so you stay entertained for longer OPPO, a leading global smartphone brand today launches its latest smartphone to the A Series, OPPO A72. With an eye-catching design that comes in Twilight Black and Aurora […]
News - What Mobile 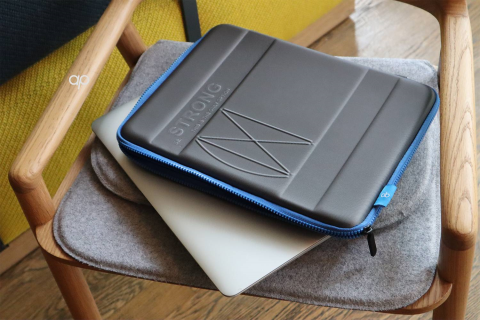 GIN SLEEVE by AEGIS- Your everyday sleeve that truly protects your laptop from all the shocks of your life.”
Launching on Kickstarter the sleeve that saves your laptop from falls.. Gin Sleeve is an innovative and trendy sleeve that has been developed as an answer to all the shocks of your daily life . The product is designed by us, the Aegis team. We have a good knowledge of the industry, and have collectively […]
News - What Mobile 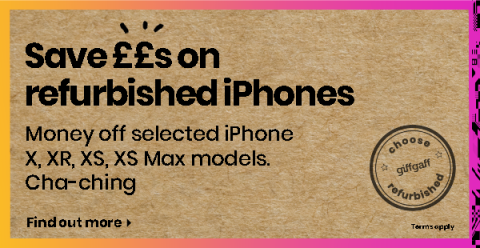 Save this summer on giffgaff refurbished like new iPhone models
Announced today, giffgaff is offering up to £50 off refurbished, like-new iPhone X, XR, XS and XS Max models. From 00:00 on Thursday 25th June until 23:59 on Wednesday 29th July, members and non-members will have the option to purchase a selection of affordable, high-quality handsets.  Offers are available online here, while stocks last. giffgaff’s refurbished offerings provide great choices for those looking […]
News - What Mobile