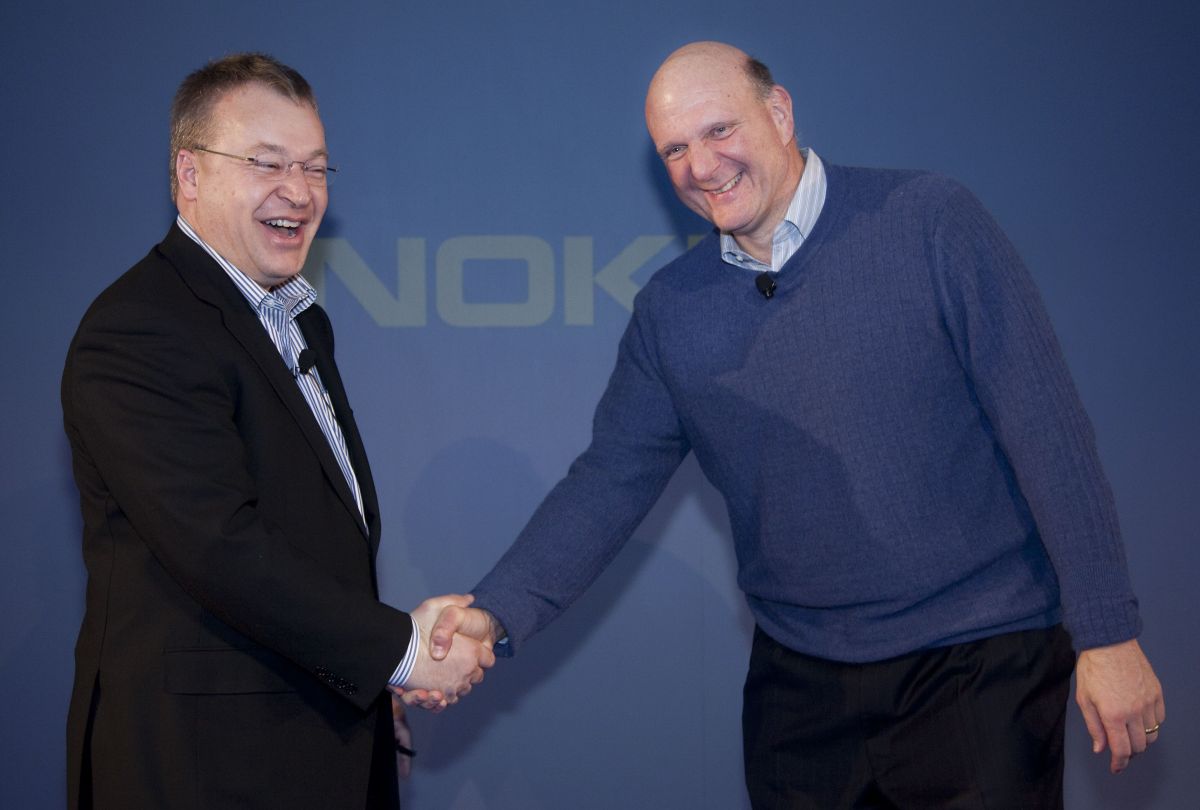 The future of Xbox in Microsoft’s hands is in a slightly worrying position at the moment. There seem to be multiple, influential sources within the company that think it’s a waste of time, and should be sold. One of those people could even be potential-CEO Stephen Elop.

A Bloomberg report suggests that Elop is prepping big plans for the company, should he take charge. First off he’d make a push for Office on Android and iOS. Apparently he would move the Office model away from being Windows PC-focussed.

Elsewhere, Elop is allegedly considering saying goodbye to some of the company’s arms, including Xbox and Bing. That would involve selling Xbox and outright killing Bing.

Earlier in the week we reported that Microsoft co-founder suggested doing the very same.

It strikes us as odd that this kind of talk hasn’t been shut down by Microsoft, especially surrounding the imminent launch of the Xbox One. Stephen Elop is just one of five potential candidates for the Microsoft top spot. Let’s hope they don’t all have similar plans for the gaming division.

More Stories
Video: Xbox One demo
If you’re in the market for a next-generation console then this 18 minute demo from Microsoft may help you make a choice as to whether the Xbox One is going to be under the christmas tree or not. In the video are all the details you could need to make an informed decision, with a […]
News - Jordan O'Brien 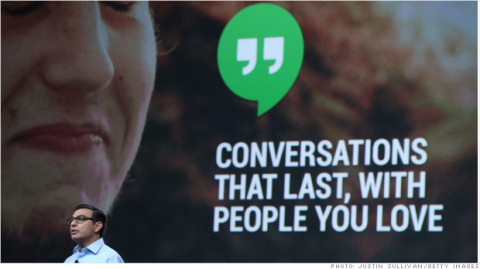 Mood sharing, more comes to Google Hangouts iOS in update
Because it seemingly can’t go five minutes without updating something, Google has upgraded its iOS Hangouts app. It doesn’t quite put the app in line with its newly-updated Android brother, but there are some nice new features like mood sharing. Specifically, the refresh adds the ability to share what device you’re using, if you’re currently […]
News - Jamie Feltham 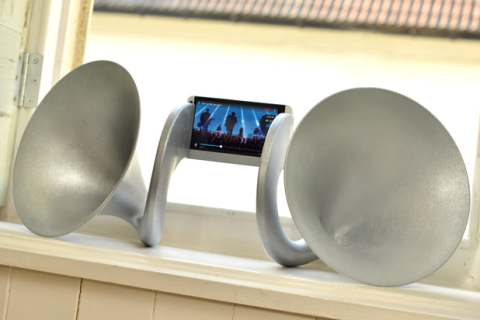 Gramohorn II speakers for HTC One are retro-futuristic
The original Gramohorn was a simp device that amplified the sound on an iPhone for home living. They were basically electronics-free acoustic amplifiers, and now the Gramohorn II is doing the same for the HTC One. Justin Wolter has designed these unusual ‘speakers’ as part of HTC’s ‘Here’s To Creativity’ campaign. They might be cable-free, […]
News - Jamie Feltham 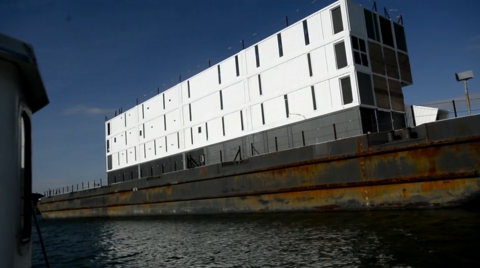 Google Party Barge will have fish fins. Yep.
Okay, so maybe we shouldn’t be calling it the Google Party Barge any more, but we’ve kind of gotten attached to the name somewhat. But the company’s launchpad for its Google Glass device will still be an ‘unprecedented artistic structure’, according to reports. The San Francisco Chronicle has apparently secured documents detailing the structure’s design. […]
News - Jamie Feltham