Sony is Thinking About Redesigning its Phones 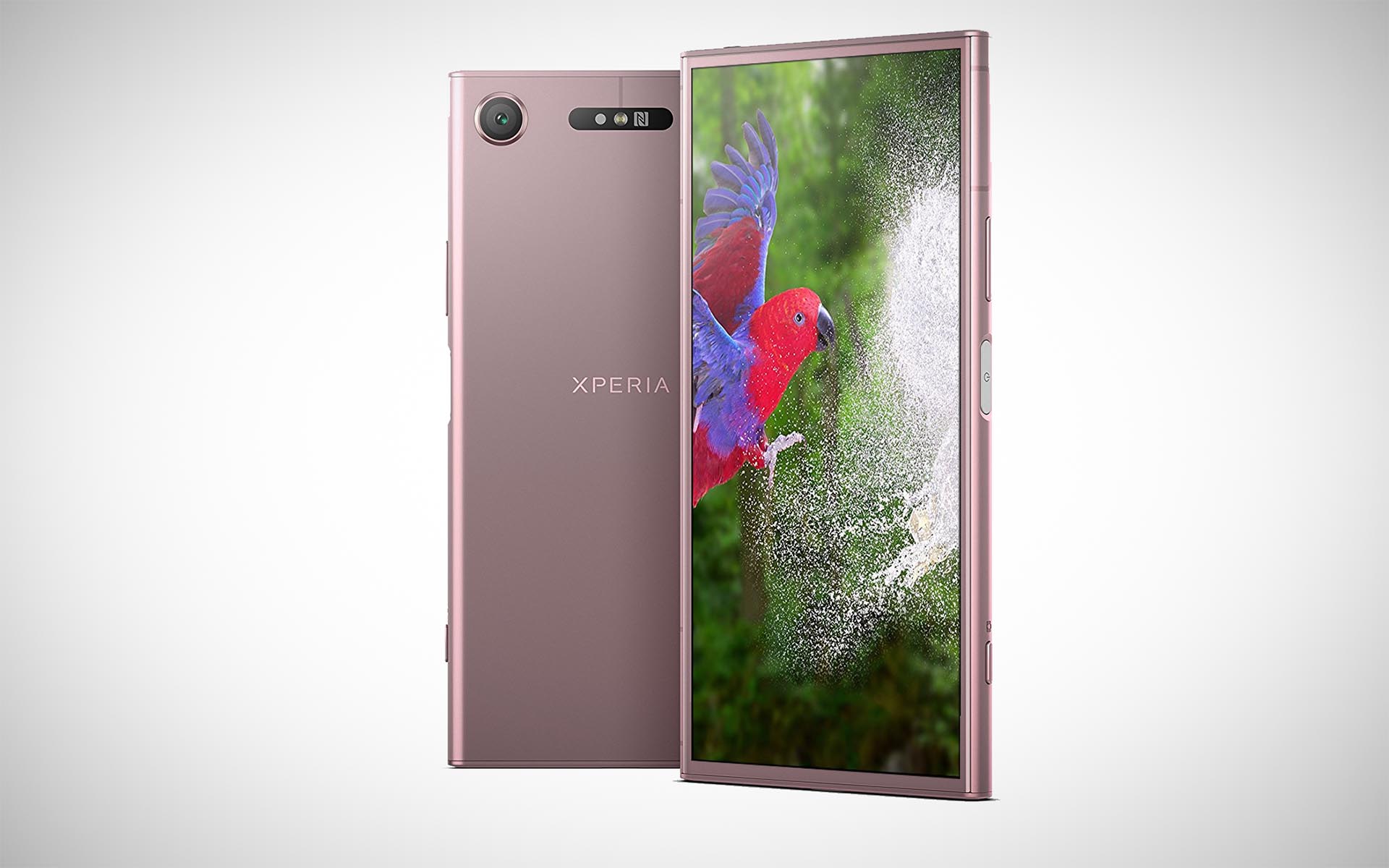 A recent interview with Sony India’s managing director suggests that the next flagship could sport an entirely refreshed design.

Sony handsets have always been quite recognisable, perhaps for the wrong reasons. That familiar slab appearance makes them look quite monolithic and unsightly against the newer, bezel-less devices from Samsung and LG. While the Xperia X series will continue this design for the foreseeable future, it seems that Sony has plans to update the design language at some point.

Speaking to The Indian Express, Sony India’s managing director Kenichiro Hibi stated that “we have deployed an OmniBalance design as long as the X series continues to be available in the market. Also, we are planning to launch new generation of products and you can expect a complete new design from the devices.”

Obviously, larger 18:9 screens are fast becoming the norm among flagships and if Sony want to keep up with the game, they need to change. Obviously, he didn’t say that this change was immediate, however given the underlying tone, it’s fair to assume that the next generation Sony flagship will probably look a little different.

More Stories
Samsung Mixed Reality Headset Leaks Online
Hi-resolution images of an upcoming Samsung Mixed Reality headset have leaked online today, which includes AKG headphones and more. Virtual Reality (VR) is hot property at the moment, with electronics company’s from around the world trying their hand at the technology. Mixed Reality (MR) is a little newer and seems to have come about shortly […]
News - Thomas Wellburn
Huawei Honor 7X Set For October 11 Launch According to Teaser
Honor has today shared a promotional image on their weibo page revealing the launch of a new handset, the Honor 7X. The promotional image shows “7X” in very bold font, which stretches to the very edges of the poster. Underneath is a release date which points to October 11th as the official announcement. The Honor […]
News - Thomas Wellburn 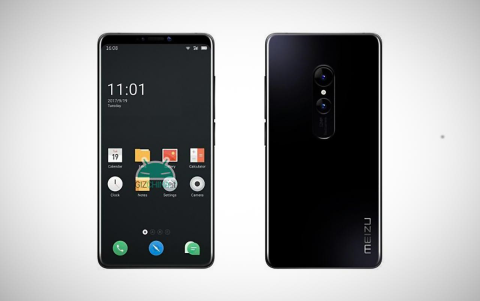