Sony Honami could come in Mini, keeps the power 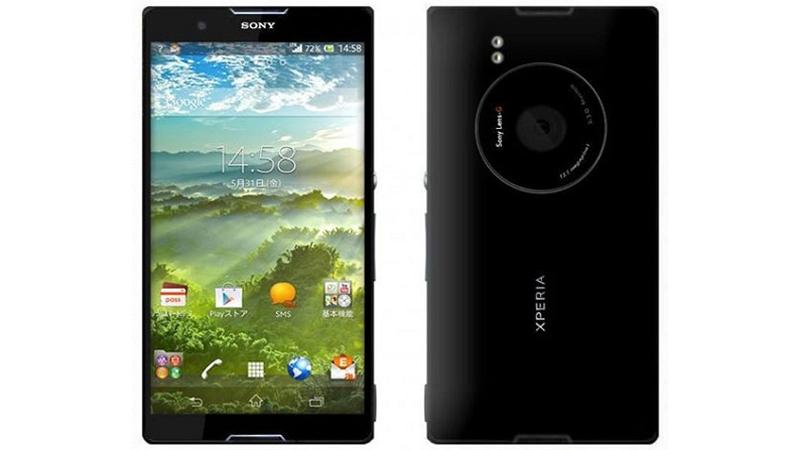 Sony’s much-leaked Honami isn’t even official yet, but there’s already speculation that it’s prepping a miniaturised version of the device.

The report also claims that the Sony Honami Mini will be a no compromise device, featuring the same Snapdragon 800  processor, as well as 2GB of RAM. The notable difference between the two devices seems to be the display.

The Honami Mini is said to feature a smaller 4.3-inch touchscreen, which will be limited to a 720p resolution.

If you’re not surprised by the internal specs of the Honami Mini being almost identical to the flagship, then even more surprising is the fact that it’s rumoured that the 20MP camera will also not change.

Whether it will also be able to record in 4K resolution remains to be seen, but the Honami Mini could be the most exciting miniaturised device to hit the market — especially considering other such devices tend to be full of compromises.

Let’s not get too excited though, we’ll have to wait and see if the Honami is made official at IFA before we start speculating about the mini version. 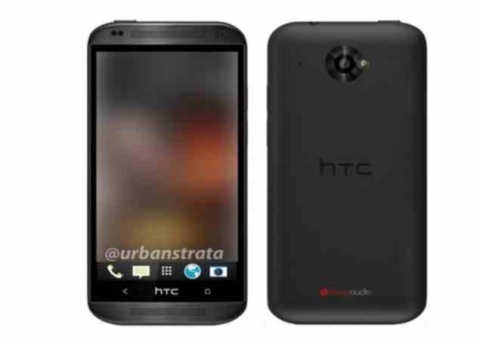 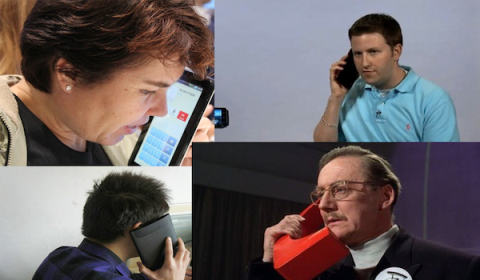 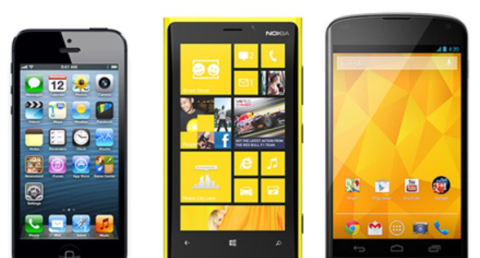 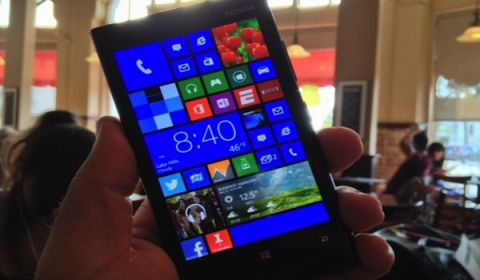