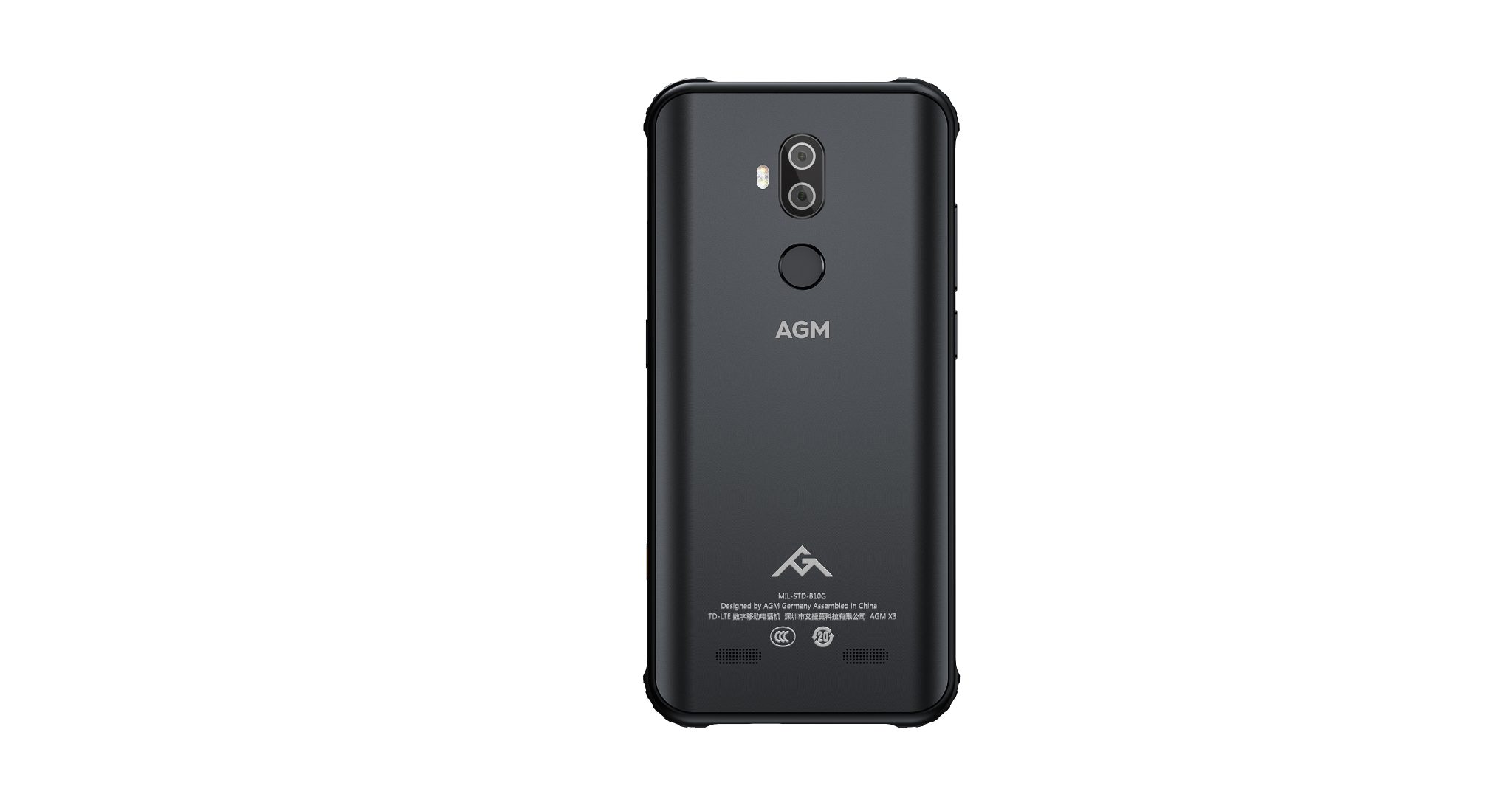 Leading durable smartphone manufacturer, AGM Mobile has today announced its entry into the European market – beginning with the UK – led by Robert Pryke as CEO and Co-Founder of AGM Mobile Devices Europe.

Established in 2008, AGM Mobile’s aim is to create phones that are not only communication devices with great design features but are also built to withstand the toughest of environments. In 2011, AGM produced the world’s first rugged and waterproof smartphone based on the Android ¢ OS.

The new venture, AGM Mobile Devices Europe, will be led by CEO and co-founder Robert Pryke, who brings a wealth of experience in the mobile industry. Most recently he was COO of Wileyfox and before that he held senior positions at Siemens Mobile, Samsung and other leading telecommunications brands.

In the UK, AGM is launching four new devices including its flagship X3 model and the extremely affordable yet high spec A9, the AGM X2 SE and the entry level AGM M2, all available at www.agmmobile.co.uk. All models prove that durable phones can be beautiful, offering leading specs and ultimate durability to keep up with people’s varied lifestyles – they are waterproof, dustproof and shockproof.

Robert Pryke, CEO and Co-Founder of AGM Mobile Devices Europe said: “Over the past several years, I have watched AGM grow in China thanks to its impressive innovations in both design and durability. Bringing AGM to the UK is a great step for our brand and I believe consumers will embrace and enjoy our devices.”

“Our durable phones aren’t just for people who are extreme sports fanatics or builders – they are made for people who want their phone to keep up with their lifestyle without sacrificing performance or the latest features: whether that’s busy parents, adventurous selfie-takers, technology enthusiasts, or the accident-prone. The phones we will be releasing in the UK will be designed for anyone who wants a top-quality handset that looks stylish and is durable – these phones won’t easily break, and they won’t break the bank.”

CZ, CEO of AGM China commented: “We are very excited to be bringing AGM Mobile to Europe. Our company approach has always been towards the global market, working with partners around the world on both design and marketing to develop products that have a global appeal, whilst retaining our core values of creating high quality, durable and innovative devices. We are looking forward to bringing these qualities to the European market and offering consumers a fresh alternative.” 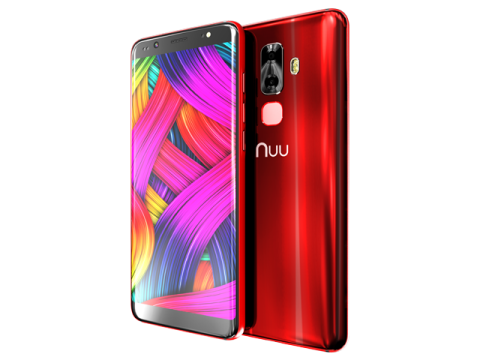 NUU Mobile launch G3 in ruby-red with updated OS
The G3 is available through the NUU Mobile website or Amazon NUU Mobile has announced that the NUU G3 is now also available in a ruby red colour and has also upgraded its operating system to Android 8.0.  The G3 was initially only available in sapphire, but NUU has released the ruby red colour in […]
Devices - What Mobile