Sky soared above the competition to take home four trophies at the 2019 uSwitch Awards, which recognises excellence in Broadband, Mobile and TV and voted for by 10,000 broadband and mobile phone users.

Huawei’s breakthrough into the UK market was cemented by its success in two categories, with its Mate 20 Pro crowned Handset of the Year and helping the Chinese device maker win the coveted Mobile Manufacturer of the Year prize.

Plusnet and Vodafone also enjoyed a successful evening, claiming two awards apiece while being recognised for their commitments to customer service.

In the TV categories, Amazon’s Fire Stick was awarded Best Smart Media Device by the judges, while Netflix secured Best TV Content, aided by its strong 2018 output that included critically acclaimed original shows and movies such as Bird Box, Roma, the Haunting of Hill House and Black Mirror.

Ernest Doku, telecoms expert at uSwitch.com, comments: “At a time when there are so much competition and innovation in the telecoms sector, it takes sustained excellence for any one provider to really stand out from the crowd, making Sky’s successes all the more impressive.

“Interestingly, three of Sky’s four wins were for its mobile service – perhaps an area where it is not historically been seen as a major player, but one where the value and quality of its offering have now deservedly been recognised.

“Huawei’s seismic impact on the UK market was confirmed by its wins for Manufacturer and Handset of the Year, a further demonstration that the smartphone industry and consumers alike are impressed by offerings beyond the usual suspects. With 5G arriving this year, expect mobile manufacturers to push the boundaries even further as they bid to counter the increasing smartphone apathy with a selection of exciting new devices.

“The variety of winners in the broadband and TV categories was a clear reflection of the impressive range of options to choose from, with consumers now able to select individual streaming services or picking a triple play provider. Vodafone was the big winner, though, taking home both Provider of the Year and Best Value Provider – a testament to their strides in offering  keenly priced and attractive broadband packages to consumers.

“Netflix continues to set the standard for on-demand TV content, with Sky and Now TV also drawing deserved recognition for both their content and their user-friendly services. The ongoing word-of-mouth success of Netflix’s recent Fyre Festival documentary has shown how social media plays an increasingly important role in creating a buzz around a show or film, making original content more vital than ever for on-demand services to stand out and drive consumers to their platforms.

“Another exciting year across broadband, mobile and TV which once again raises the bar for the coming 12 months.”

Find out how you could save over £1,000 a year with uSwitch.com here. 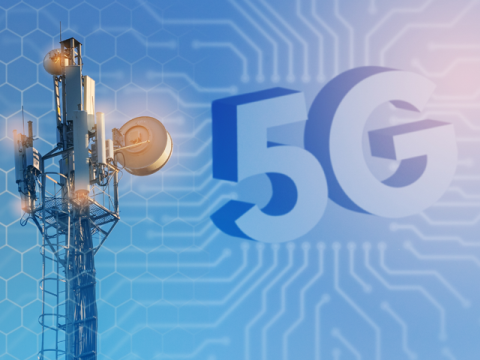 5G rollout threatened if Govt clamps down on Huawei tech
Speedy rollout of 5G could be hindered if national fears over Huawei security are not resolved  A nationwide rollout of 5G could be delayed if a full-scale ban on Huawei network equipment is enforced by the government next month. The warning comes as Huawei faces a backlash and bans by global governments. It was charged […]
News - Manny Pham 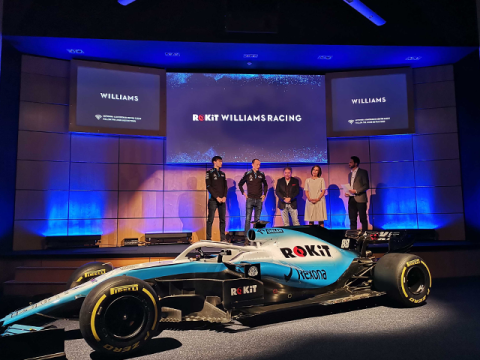 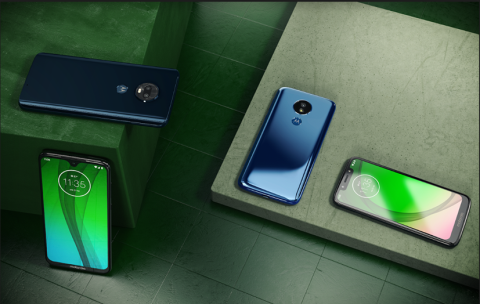 What matters most to you: New moto g7
Welcome to the fastest performing, smartest, most immersive moto g family experience ever. Since the moto g redefined the smartphone market in 2013, more and more consumers are interested in premium phones at affordable prices. Generation after generation, we remain focused on our main consumer commitment: offering phones that have the premium features you deserve, […]
News - What Mobile