Selfie is the Oxford Dictionary’s word of the year 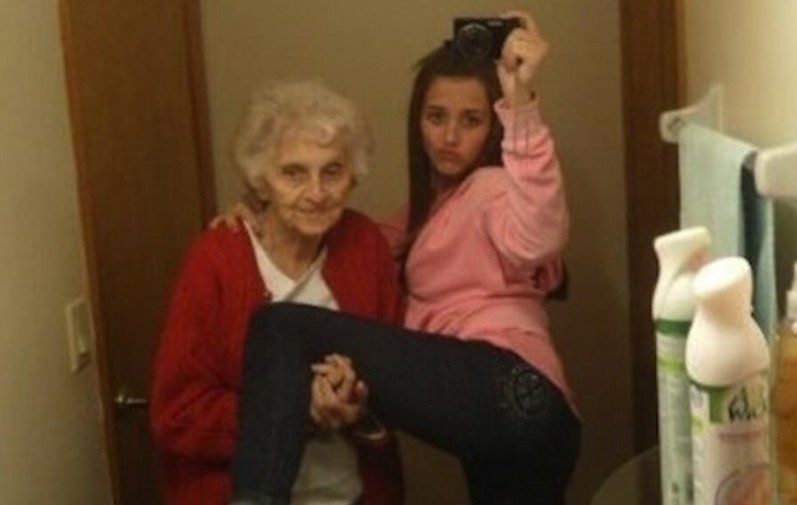 What a year it’s been for words, 2013 has seen a whole host of new words come out of the woodwork – some may grind your gears like YOLO, and some may just be darn right bizarre, like twerking. Well now to celebrate the word of the year, it’s about time we all take a selfie – because yes, selfie has been proclaimed as the word of the year.

It seems that phablets, emojis and the bitcoin couldn’t quite contend with selfie, which according to the Oxford English Dictionary has been used 17,000 percent more times since last year. According to the official definition a selfie is:

“a photograph that one has taken of oneself, typically one taken with a smartphone or webcam and uploaded to a social media website”

The use of the word selfie may have surged this year, what with your Instagram pictures and your snapchats, but according to the Oxford University Press the word was first used on an Australian forum back in 2002 – over 11 years ago. It’s not the first time a word has crept from the internet to become word of the year, with GIF taking the crown in 2012, and in 2005 ‘podcast’ was reigning supreme. 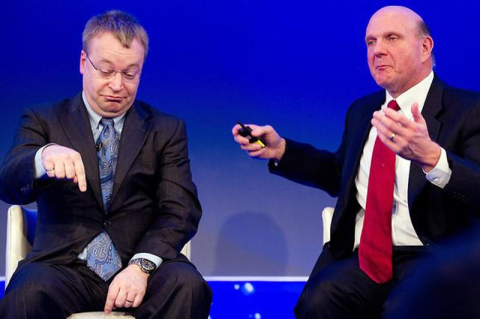 Nokia Devices and Services sale to Microsoft made official
Rejoice, Nokia fans – the Microsoft deal is official! The Nokia Devices and Services unit officially belongs to the tech giant from now on. That is to say that Nokia shareholders have approved the deal, with 99.7 percent of shareholders voting in favour of the sale. That accounts for four-fifths of Nokia’s shares. All told, […]
News - Jamie Feltham 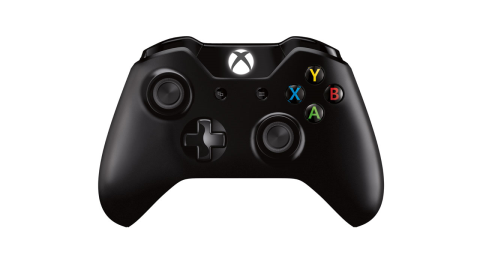 Xbox One controller costs revealed, tried smelly prototype
Last week saw Sony launch its PS4 in the US but this week it’s all about Microsoft’s Xbox One. Ahead of the Friday launch, the cost of the flashy new controller has been revealed. Apparently the company spent some $100 million on developing the new controller. That’s quite a lot for a controller that resembles […]
News - Jamie Feltham 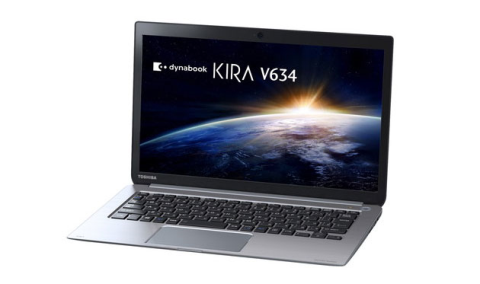 New Toshiba Dynabook has 22 hours battery
Toshiba isn’t a name we mention all that much on What Mobile seeing as, well, it doesn’t do all that much in the phone space these days. But the new Toshiba Dynabook is worth noting. Named the KIRA V634, the company’s latest laptop has an estimated and super-impressive lifespan of 22 hours. Not even we […]
News - Jamie Feltham 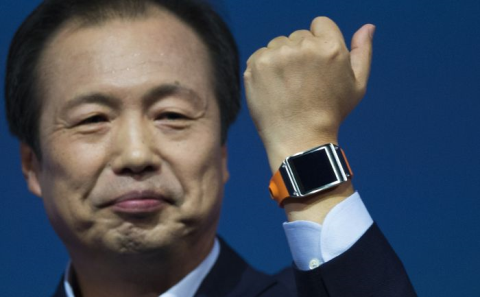 Galaxy Gear now has a web browser¦ if you hack it
There aren’t a lot of things you can do with the Samsung Galaxy Gear now. True, the smart watch saw an update to add full notifications this week, but it looks like people are now turning to custom ROMs to get the most out of it. One such ROM allows for full web-browsing on the […]
News - Jamie Feltham