Samsung release its most expensive smartphone yet in the Note 9 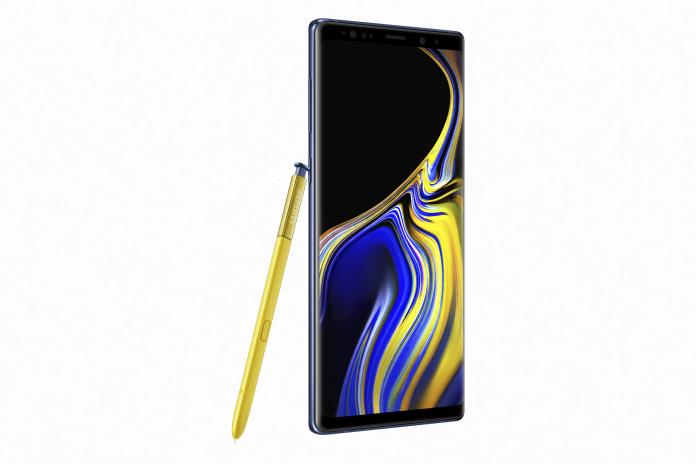 The Note 9 is available to pre-order from Vodafone

Samsung has announced the Note 9 at its Galaxy Unpacked event with its most expensive smartphone yet going past £1,000.

It will be released on August 24, as announced at the event in New York.

Slightly bigger than the previous Note 8, the Note 9 has a 6.4-inch screen that comes with an end-to-end AMOLED display.

One of the key features is the much bigger 4,000mAh battery that offers users ‘all-day’ performance.

In terms of memory size, the standard Note 9 will come with 128GB of storage and 6GB of RAM, with a 512GB option also available and 8GB of RAM. Users can also use an expandable 512GB SD card that can take the phone past 1TB of memory.

An improved dual camera has also been introduced with a 12MP rear camera set up that has the dual-aperture technology.

Another key feature is the S Pen can allow users to take photos easier with the push of the button and also control the phone when playing music or watching videos.

This is all done through the use of Bluetooth connectivity. While the S Pen needs charging, it can reach full charge within a minute which gives the user 30 minutes at a time to use it.

The Note 9 will be available in Ocean Blue, Lavender Purple and Black and Copper colours, however, it is expected to differ in each region.

Vodafone has announced the Note 9 is available to pre-order through its website from £63 per month, with an upfront cost of £79 and comes in the Ocean Blue colour.

This Story was sourced by our sister publication Mobile News Magazine 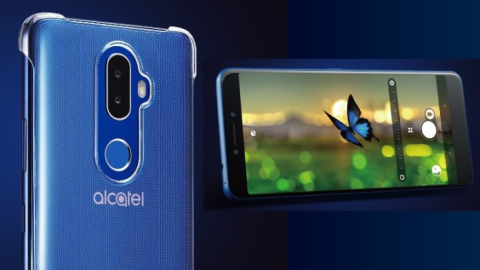 Alcatel 3V- Review
It’s big, it’s bold and, we reckon, it’s also a bloomin’ bargain at under £100 [et_social_share] Announced in Barcelona at Mobile World Congress in February – along with a handful of other devices – Alcatel announced the 3V, in addition to devices in three different series’. The V3 boasts an aspect ratio of 18:9 and […]
News - What Mobile

Moto G6 Plus -Review
Photographic wizardry and popping HD screen make the G6 amazing value- Available from £269 at Carphone Warehouse. [et_social_share] The Moto G series seems to be its most popular line in the recent history of the brand. While Lenovo seems to have finally landed on a brand name in Motorola, they have also come up with […]
News - What Mobile 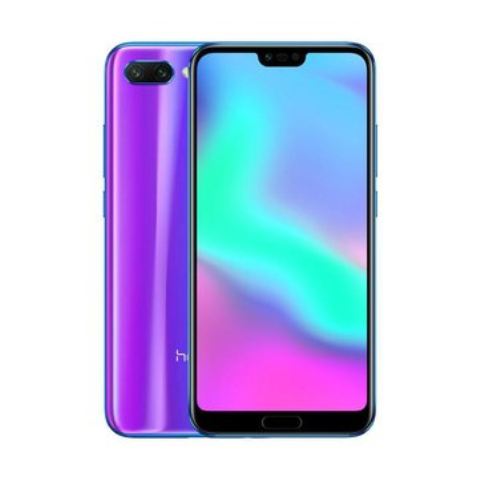 Honor 10 Review
Available at Carphone Warehouse for £399  [et_social_share] Launched on a promise of ‘beauty in AI’ this flagship model justifies the hype On a sun-kissed mid-May afternoon, Honor released its latest flagship device, the Honor 10, boasting an artificial intelligence platform and fluid colour choices. On the face of it, the Huawei sub-brand had delivered on […]
News - What Mobile 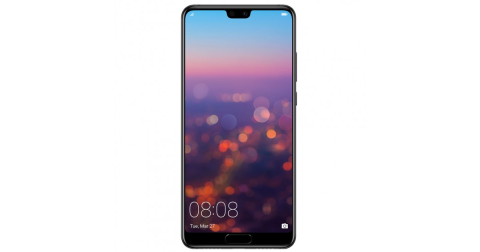 Huawei P20 Review
Available from Carphone Warehouse for £599 [et_social_share] It might play second fiddle to its bigger brother, but the P20 can hold its own The only device that can understand the Huawei P20 is the iPhone 8. What do they have in common? Both are overshadowed by superior big brothers the Huawei P20 Pro and iPhone […]
News - What Mobile