Samsung has extended its bada OS smartphone line-up with the announcement of the Samsung WAVE II.

There are very few changes from the original Wave, with the key one being the larger 3.7-inch Super Clear LCD (a change from the super AM-OLED screen used on the original Wave) screen, plus the latest bada 1.2 operating system to give an ‘enhanced user experience’.

The WAVE II also comes with QuickType by T9 Trace, an alternative to the Swype input system that has featured on other Samsung devices. Instead of pressing individual characters on the on-screen keyboard, you can simply drag your finger over the letters and let the integrated dictionary work out the word automatically.

The phone will be on sale in the UK in December.

More Stories
ZTE enters Android tablet market with the ZTE Light
ZTE is entering the tablet market with a new 7-inch Android 2.1 based device, with integrated Wi-Fi and 3G.
News - What Mobile
Virgin revamps its £8.50 pay monthly range
Virgin Media has revamped its line-up of handsets available on its Â£8.50 pay-monthly tariff.
News - Jonathan Morris
Windows Phone 7: Network availability
If you’re wondering what Windows Phone 7 handsets will be available on each network, we’ve got the line-up here.
News - Jonathan Morris 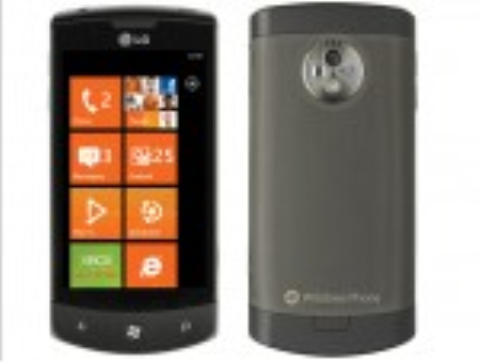 Microsoft officially launches Windows Phone 7
Microsoft has finally launched the long-awaited Windows Phone 7, with a number of new handsets being announced and the full support of all UK networks. The first handsets will begin shipping in just ten days.
News - Jonathan Morris