Samsung has launched the bada 2.0 – the latest update for its own mobile platform – in a move the company said said should expand the global distribution of bada smartphones.

Three new Samsung Wave smartphones, to be powered by bada 2.0, will follow later this year. They will range from premium models to entry-level devices.

Bada 2.0 includes new features such as multi-tasking, Near Field Communication (NFC) and voice recognition. Anyone with a smartphone based on bada 2.0 will be able to run any web application developed with Flash or HTML.

In addition the ‘Samsung Apps’ retail store, which currently houses around 40,000 applications, is now fully available to 121 countries. With bada 2.0, new purchasing options and recommendations will be added.

The expansion of the bada platform follows seven existing Samsung Wave devices, which the company said have seen significant global sales, proving extremely popular in Europe, China and Southeast Asia thanks to their affordability and functionality.

Samsung Mobile UK and Ireland managing director Simon Stanford (pictured) said: “We are extremely pleased with the success of bada and our Wave devices, and have brought together our key mobile innovations for bada 2.0. Whilst we will continue to work with partners including Google and Microsoft, bada will be a big focus for us in the future as we work to make it a leading mobile platform.”

Bada 2.0 SDK can be downloaded from the bada development site. Samsung will also be giving away a cash prize to the first 20 developers who reach 100,000 downloads for their application at the global developer event ‘bada 2.0 Power App Race’.

More Stories
Software updates bring Microsoft productivity apps to all Nokia Symbian Belle smartphones
Nokia today announced forthcoming updates to its Symbian Belle operating system that turn the latest range of smartphones into a mobile office for any business According to Nokia the free updates called ‘Microsoft Apps’, deliver a suite of Microsoft productivity applications to compatible Nokia smartphones to add to the comprehensive security and manageability features already […]
News - What Mobile
Motorola to release Defy+ next month
Follow up to ‘life proof’ Defy to be available in the UK from September, running on processor 25 per cent quicker than its predecessor
News - What Mobile 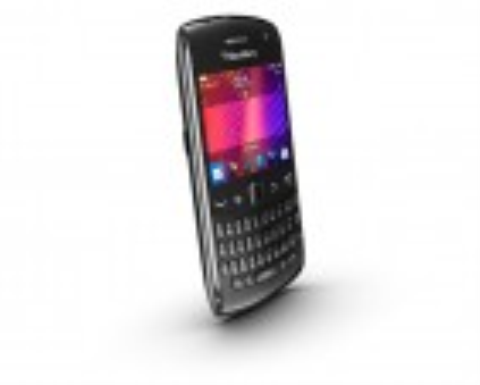