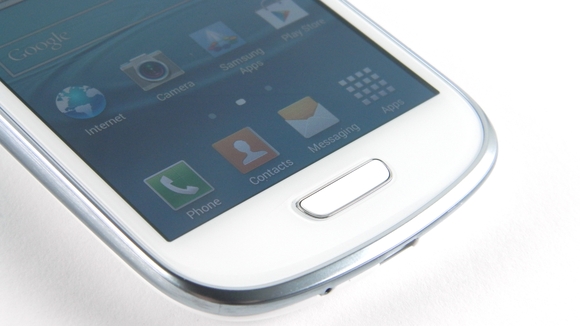 Bad news for older Galaxy owners: Samsung has confirmed that the Galaxy SIII 3G and SIII Mini handsets won’t be receiving updates to their Android firmware, meaning that 4.4 KitKat won’t be available to the devices. The official statement from the company goes as follows:

Of course those in the know about the subject matter at hand here may be raising their eyebrows more than a little. Contrary to Samsung’s statement, KitKat actually needs just 512MB minimum RAM to run, considerably less than the 1GB found in the SIII 3G and SIII Mini. Still, it’s probably true that those devices wouldn’t be able to run KitKat, and it’s probably something to do with the version of TouchWiz that they run.

TouchWiz is the UI which Samsung runs on top of the stock Android on their handsets, so it’s not too great a stretch to imagine that it takes a toll on RAM just as Android itself does. Perhaps, due to the dated version of it running on the older SIII’s, combining it with Android 4.4 would prove too much for those poor devices to handle. Either way, it’s bummer news for the owners. Maybe it’s time for an upgrade?

Apple to purchase Beats Electronics for $3.2 billion
Update:  Tyrese Gibson, or whoever manages his Facebook account, has removed the video supposedly hinting at Apple’s acquisition of Beats mentioned below. However, you can still watch the NSFW clip on Youtube. Just scroll down to the end of this article to see it. In what is reported to be its biggest acquisition to date, […]
News - Saqib Shah 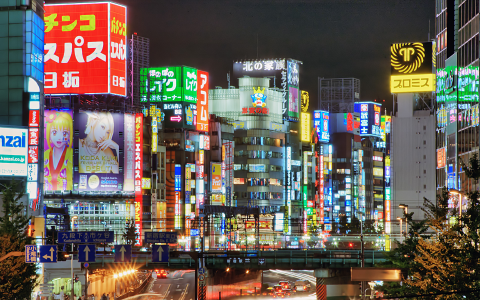 Forget 4G, Samsung and Nokia are already testing 5G mobile broadband in Japan
Six mobile technology manufacturers including Samsung, Nokia and Alcatel-Lucent are currently conducting experimental trials of 5G mobile broadband in Japan. The tests are being conducted in collaboration with DOCOMO, a personalised mobile solutions provider, across a wide range of 5G mobile technologies. Alongside the aforementioned mobile giants, six companies in total are working with DOCOMO […]
News - Saqib Shah 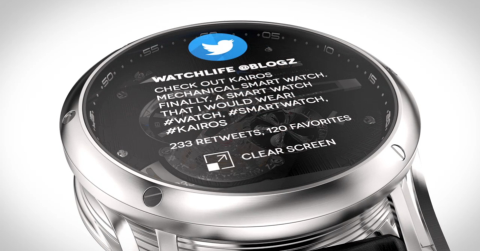 The Kairos is the ‘Hublot of smartwatches’
The aesthetics of the swmartwatch is an issue we’ve debated time and time again. Is it possible to craft a smartwatch with the beauty and quality of a Swiss chronograph? Or is that not even relevant – should it be a practical, wearable gadget first and foremost? Or… should it be both? Is that even […]
News - Callum Tennent 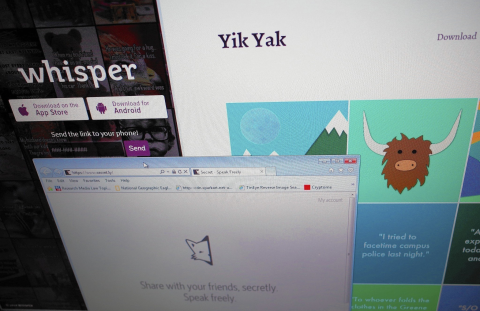 Top 5 anonymous social apps
With the recent announcement that the anonymous social networking app Secret will soon be available on Android, now is a good time to look at the rise of similar apps that encourage sociability but rely on confidentiality. The current paranoid environment of online data breaches and information leaks (fuelled by recent scandals involving the NSAand […]
News - Saqib Shah