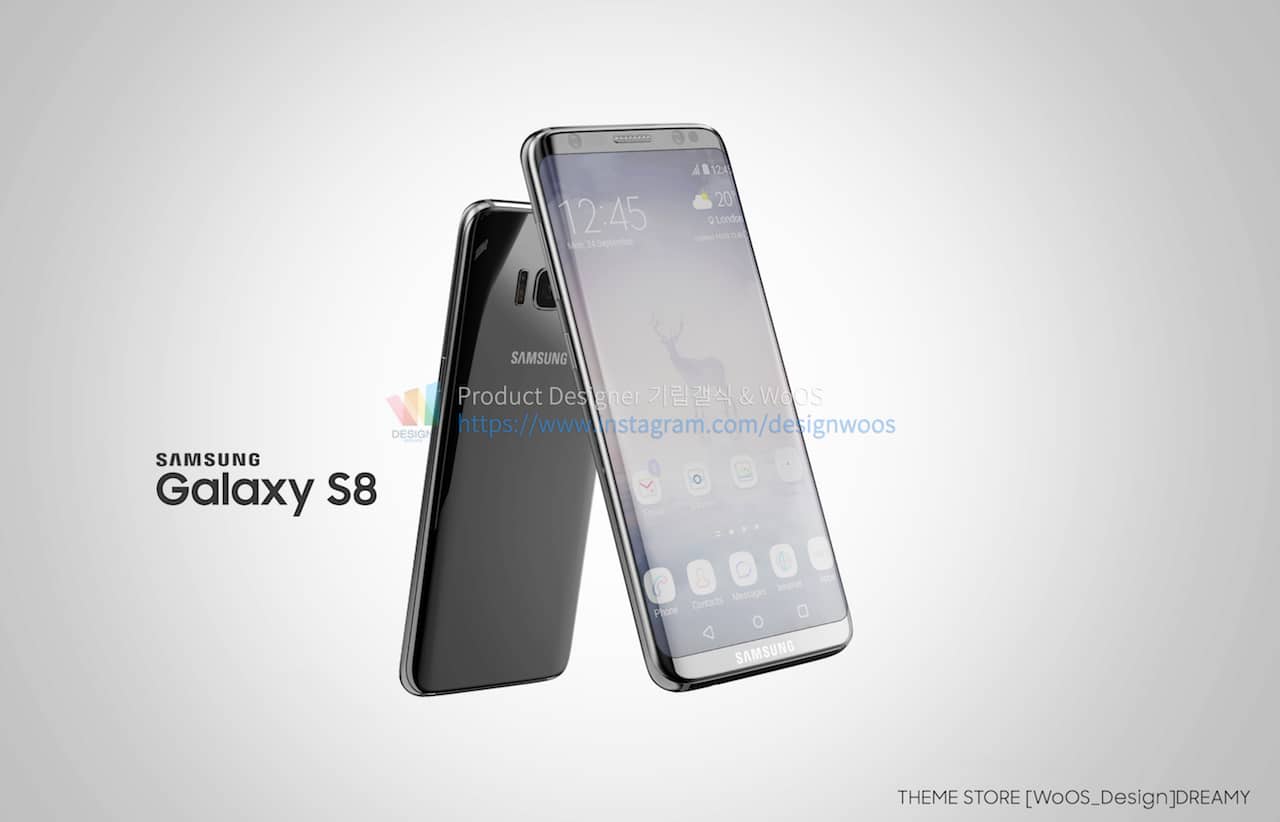 [vc_row][vc_column][vc_column_text]Renders of the upcoming Samsung Galaxy S8 flagship handset have been revealed by Instagram user and designer @designwoos.

Benjamin Geskin, the person behind designwoos, is a graphic designer who typically makes renders based on rumours regarding the latest handsets. These new images combine a long string of leaks into what we can expect from the new Samsung flagship. Design will be much the same as the S7, however bezels will be thinner. The flush rear camera bump also remains. There’s also a USB-C connector on the bottom, which would be a first for the Galaxy flagship.

Other notable design features include dual front cameras which we presume is for the iris scanning technology, the removal of a home button and a headphone jack (hooray). The design seems to be based on the edge variant, which features a curved front panel.

Samsung won’t be announcing the handset at Mobile World Congress, with a launch slated for sometime in April. 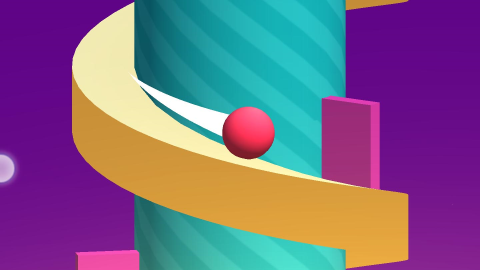 Spiral Review – The spiritual successor to Flappy Bird?
Spiral is a fiendishly simple endless runner that takes the best from games such as Flappy Bird but manages to carve a niche through its own quirkiness. The comparisons to Flappy Bird are obvious from the start. It’s infuriating, simple and immensely difficult. If there was ever another game that could cause people to throw […]
News - Thomas Wellburn 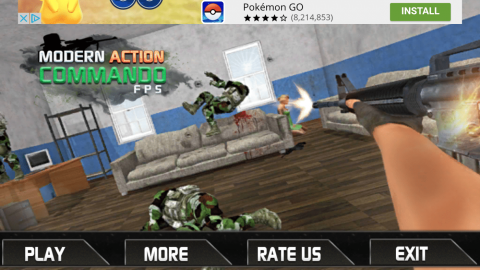 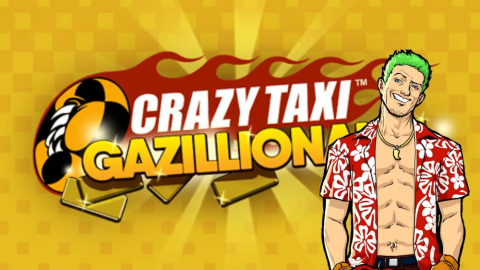 Crazy Taxi Gazillionaire Review
Crazy Taxi Gazillionaire isn’t exactly the type of game you might expect from the popular arcade franchise, however it’s simplistic formula can keep you hooked for a little while. SEGA has been busy reviving the Crazy Taxi brand recently, with the last release happening just before Christmas. We’d argue that the latter was a more […]
News - Thomas Wellburn 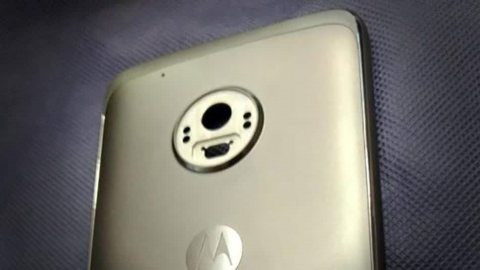 Moto G5 Plus fresh leak shows rear end
Lenovo’s more powerful budget handset, the Moto G5 Plus, has gotten a fresh leak today which reveals more pictures of the back case. The device, which is expected to debut at Mobile World Congress later this month, appeared on the popular Chinese social network Weibo. Unlike previous leaks, it appears to only be the case […]
News - Thomas Wellburn