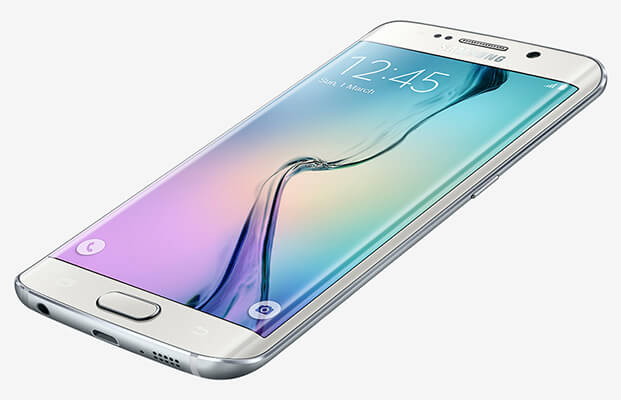 Fresh rumours have surfaced announcing Samsung will bring back microSD to the Galaxy S7.

The Galaxy S6 came in 32GB, 64GB and 128GB versions with no expandable microSD. Samsung faced backlash from fans with their decision to take what was deemed as an Apple move. The 128GB version can set you back a steep £699.99.

But it looks like Samsung may have taken it to heart, as rumours from an Italian Samsung Blog has suggested that Samsung will be bringing back the missed feature.

It will be interesting to see microSD back, along with the also rumoured quad-curved screen.

Samsung’s Galaxy S7 will most likely be available next year in Q1. 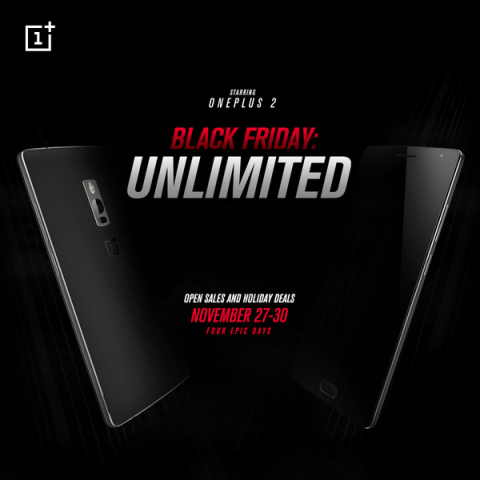 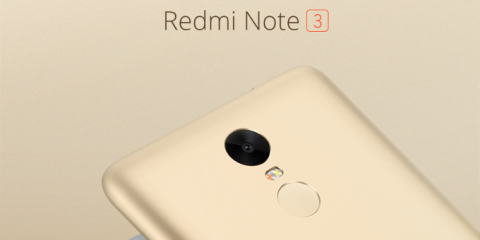 Xiaomi unveils Redmi Note 3
Xiaomi held a “Grand Finale” event where the Chinese company finally unveiled the Redmi Note 3. The Redmi Note 3 is Xioami’s first all metal phone, with a bulkier build over it’s predecessor. It also packs a bigger battery with 4000 mAh, almost a thousand more than the Redmi Note 2. Xiaomi has also included […]
News - Manny Pham
Fallout Shelter Thanksgiving update
The official Fallout Twitter page has shared an image showing Bethesda’s latest update for their mobile game, Fallout Shelter.  Vault dwellers give thanks in #FalloutShelter this week #Thanksgivingpic.twitter.com/XcmI5fj2OS ‘ Fallout (@Fallout) November 22, 2015 From the image we can see pilgrim attire and Thanksgiving items will be a part of the update. This will be […]
News - Manny Pham 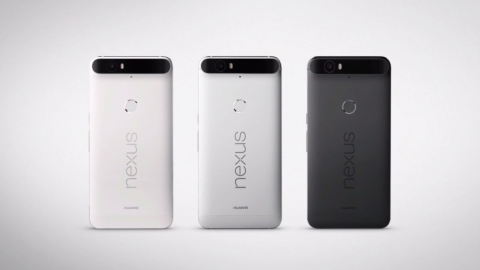 Nexus 6P now available to buy in Europe
Google has started rolling out the Nexus 6P to a wider audience via its online store. The Google Nexus 6P has been available in the United States for a little while now, even if it has been drifting in and out of stock. Today, the device launch has also been expanded to Europe, with keen […]
News - Thomas Wellburn