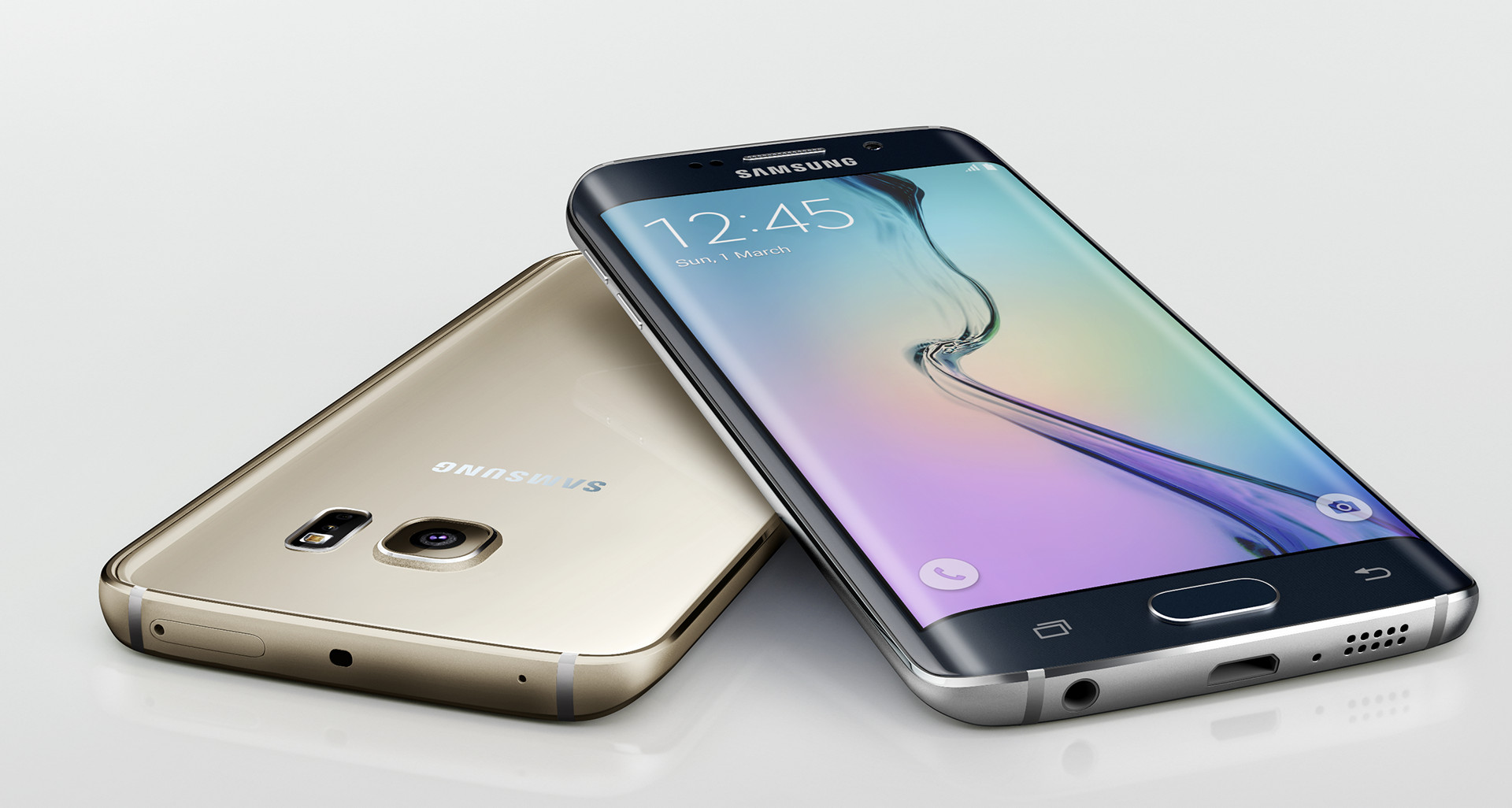 Whoops! Looks like someone at Samsung may have accidentally confirmed existence of the rumoured Galaxy S7 Edge.

After sending out invites for their Unpacked event at MWC Barcelona, the company managed to cause a stir with what devices they could be planning to announce. Well, that was until somebody let the cat out of the bag by accidentally listing the name “S7 Edge” on the developer site. The error was first seen by Dutch site Galaxy Club, who quickly grabbed a screenshot. The handset was mentioned in several places, though the references to it were quickly removed once the leak became known. 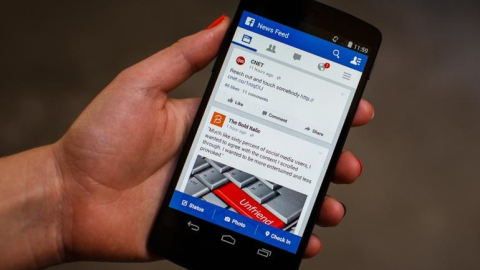 Facebook investigating Android app speed issues
Facebook is looking into speed issues affecting the Android version of their popular social networking application. Users have been reporting inconsistent performance and some have reported that the application itself is causing their entire device to run slow and drain excessive amounts of battery. Facebook spoke to Gadget 360, reassuring users that they are aware […]
News - Thomas Wellburn 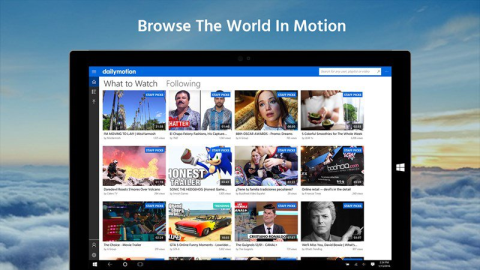 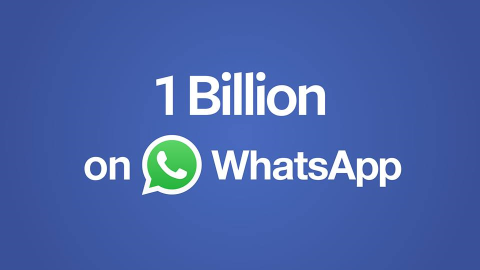 1 billion people are on WhatsApp
1 in 7 people on Earth are now on WhatsApp, a massive milestone for the Facebook owned messaging app. Facebook CEO Mark Zuckerberg was upfront with his intention of acquiring the messaging service in 2014. Zuckerberg described WhatsApp as a ‘incredibly value’ service, valuable enough to buy it for $19 billion (£11.4 billion). Zuckerberg also […]
News - Manny Pham 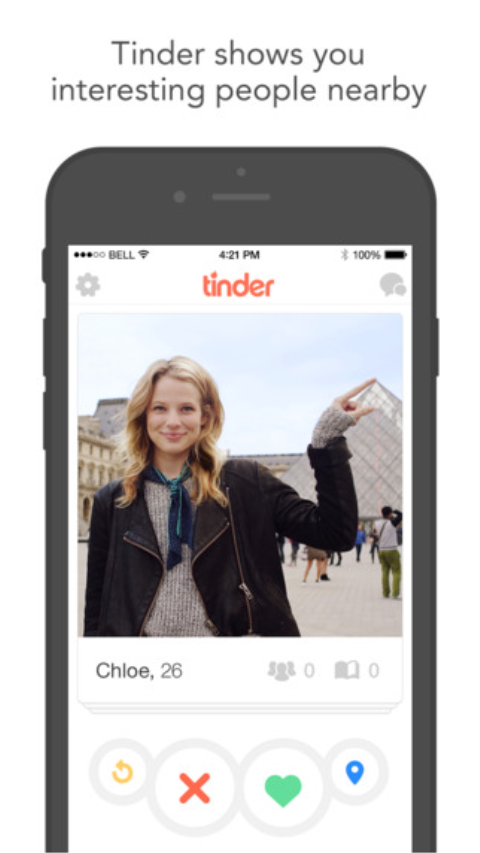 You can now use GIFs on Tinder
Tinder has rolled up a major update that will allow users to express their feelings more.  If you’re struggling to summon your inner Shakespeare, have no fear, Tinder’s allowing some GIFs from Giphy to be used in your pursuit for companionship. Tinder also will help out in making you look cool and search for trending […]
News - Manny Pham