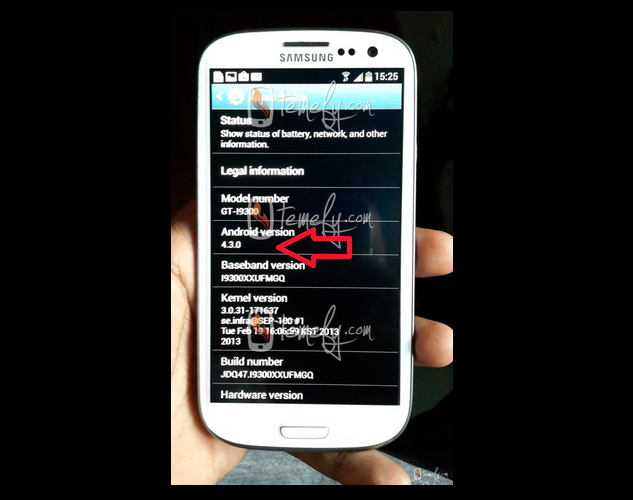 An anonymous tip off shows a Samsung Galaxy S3 running Android 4.3.0 – the upcoming version of the operating system.

According to the tipster, who claims to be a researcher working at Samsung’s facilities in India, the company are racing to update the Galaxy S3 and Note II devices to run the latest version of the operating system.

While images had leaked showing a Galaxy S3 running Android 4.2.2 in May, the release of the new OS update for the handset was delayed due to a new version of Touchwiz (the touch screen interface used by Samsung) being tested on the devices.

The devices both currently run Android 4.2.1 and if delays persist it seems likely that Samsung will opt to update both to use the latest Android 4.3.0 version, skipping 4.2.2 altogether. 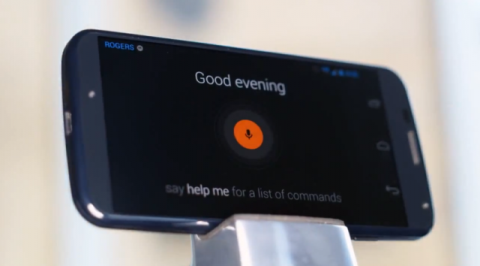