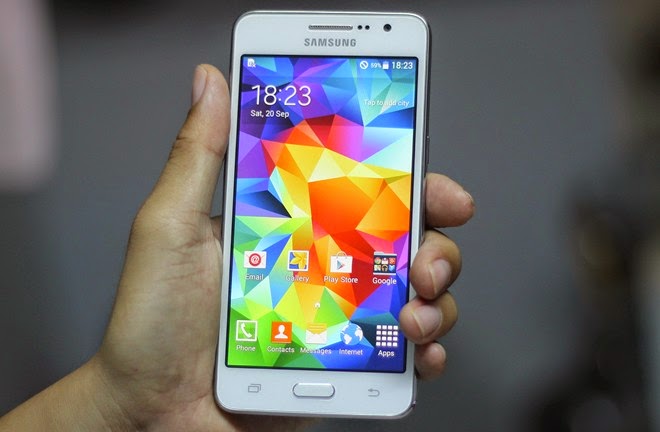 Upcoming Samsung Galaxy Prime 2016 edition has been spotted on Geekbench and will include a quad-core processor and 1.5GB RAM.

The South Korean electronics giant has been busy refreshing the Galaxy line over the past few months and the latest handset to get an update seems to be the budget orientated Samsung Galaxy Prime handset.

A listing on Geekbench dubbed ‘SM-G532F’ seems to confirm this, as the original Galaxy Prime carried the model number SM-G531. The results reveal that the handset will include the latest Android 6.0.1 operating system, plus 1.5GB RAM. The 1.44GHz processor looks to be one of the low-power offerings, though it will be quad-core in design.

A device similar to this recently linked on Zauba, India’s import and export data website. That leak revealed that it would ship with a higher resolution 1280 x 720 panel and a Snapdragon 410 processor. The new rumours seem to mostly echo this.

The Samsung Galaxy Prime is part of a cheaper handset range typically aimed at emerging markets such as India. it’s unlikely that we will ever see it in the UK. 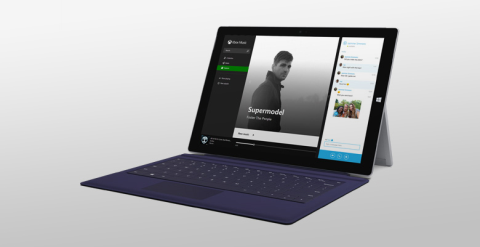 Surface Pro 3 update will fix dire battery
Microsoft will roll out a Surface Pro 3 update to fix a battery capacity problem some users have been facing for a few weeks. Complaints about the issue stated how the hybrid device was showing a lower percentage of battery, than what was expected. The issue only affected some users, thankfully Microsoft has confirmed it’s not a […]
News - Manny Pham 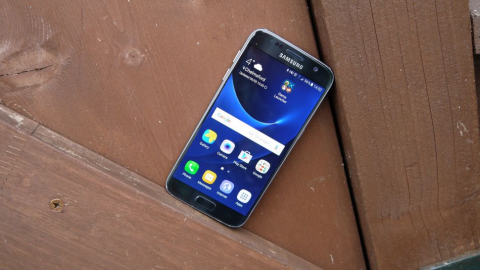 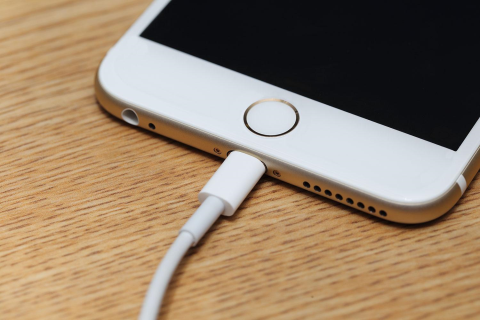 Smartphone battery breakthrough doubles life
A new smartphone battery will soon enter production, it will push battery technology providing more power to the moreish devices we carry in our pockets.  The famous Massachusetts Institute of Technology (Iron Man went there for uni) has created a new battery technology called SolidEnergy. Now it’s not as impressive as the Arc Reactor embedded in Tony […]
News - Manny Pham 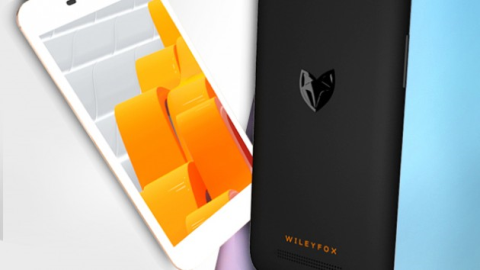 Wileyfox update protects against Quadrooter
Wileyfox update will patch Cyanogen operating system to protect against the vulnerability known as ‘Quadrooter.’ Android suffered a big blow the other week when a serious vulnerability was found in all Qualcomm chipsets. The bug has been dubbed Quadrooter and was discovered by security firm Check Point. The company says that the bug could affect up to […]
News - Thomas Wellburn