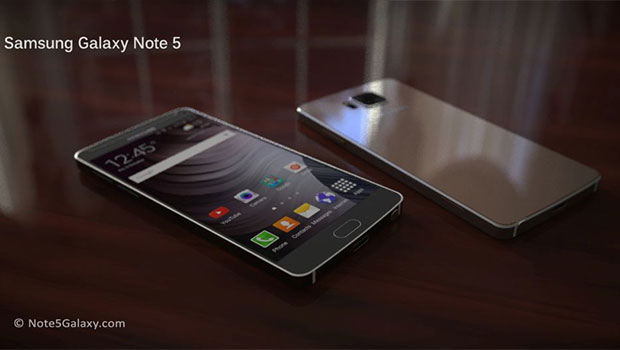 The Samsung Galaxy Note 5 was introduced back in September, and a recent set of renders give us an idea of what the new device look like.

The renders have been created by ConceptPhones, who has based them on the latest Samsung Galaxy Note 5 rumours.

From the images, we can see that a USB Type C port has been chosen in place of a microUSB charging port. This has been placed next to an integrated stylus and home button.

Rumours suggest that the Samsung Galaxy Note 5 will go for a 5.9-inch 4K display instead of a Quad HD screen. It could also get a 4,1000mAh battery, TouchWiz themed Android OS, 64-bit Exynos processor and 4GB of RAM.

The device has an expected release date of September, and it could make an appearance at the IFA 2015 conference in Berlin. 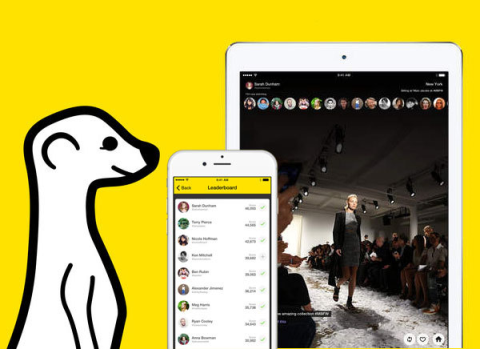 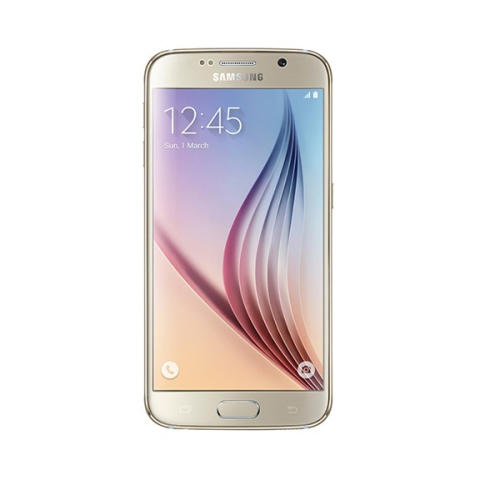 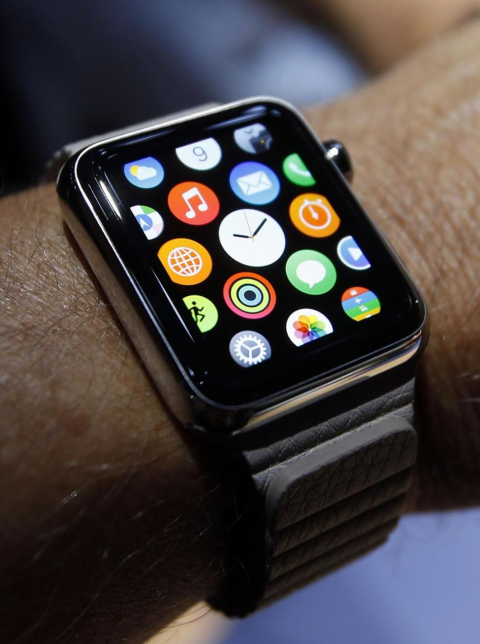 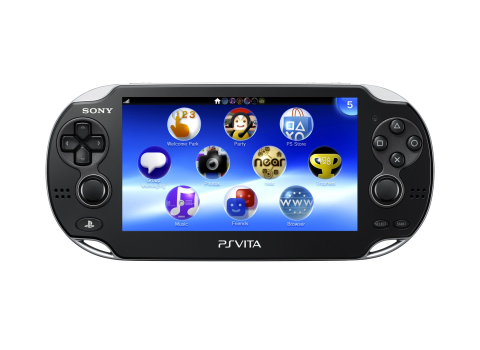 Top 5: PlayStation classics
It’s hard to believe that it’s been ten years since the PlayStation Portable first hit shelves in Japan. If you’re anything like us, you can probably still remember your sheer excitement for the device. Ten years ago was a time when GameBoys were still a thing, and the Nintendo DS had yet to dominate the […]
Apps - Alex Yau