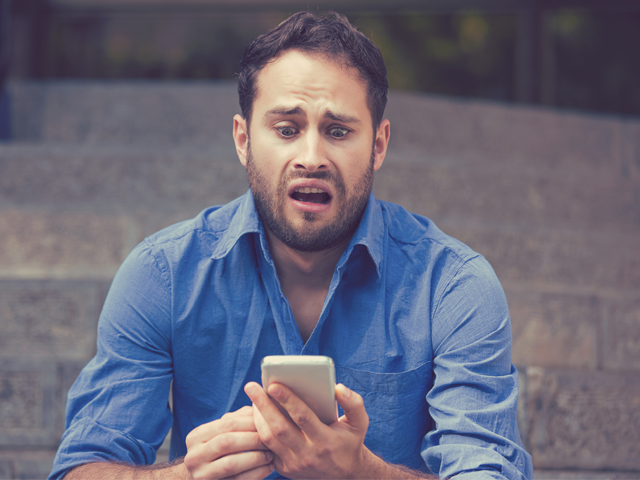 The South Korean device manufacturer Samsung  are investigating a reported glitch within the Samsung Message app.

A series of complaints on Reddit have surfaced bringing to light a new issue with the Samsung devices, where owners photos are being sent to their contacts without permission.

An investigation is underway by Samsung, suggesting that this issue may be caused by an update to the texting app ‘Samsung Messages’.

A further concerning aspect of this reported issue is that the app doesn’t show that the files have been sent to the contact, only once the recipient has replied after receiving the photo.

A Reddit user complained earlier in the week: “Last night around 2.30am, my phone sent my girlfriend my entire photo gallery over text but there was no record of it on my messages app,”

The Galaxy S9, S9+ and Note 8 devices have all been earmarked for this series of complaints about ‘picture dumping’, one Reddit user asked if the devices come with a divorce Lawyer.

Another Reddit user eluded to the issues with the Galaxy Note 7 back in 2016 : “Give me a spontaneously exploding phone any day of the week, Samsung, instead of this nightmare scenario.” 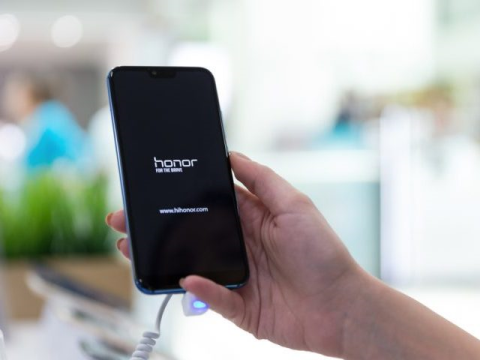 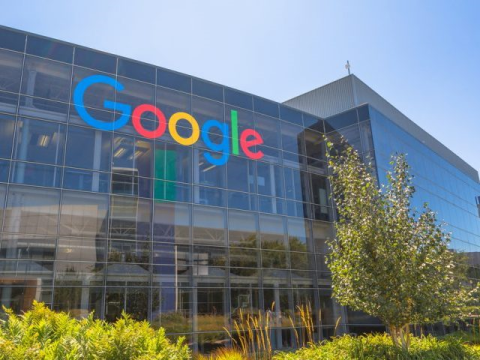 EU hammers Google with massive fine for Android market abuse
Google has been fined nearly £3.8 billion by the European Commission for abusing its market dominance by artificially stopping third-party websites displaying ads from its competitors. European Commissioner for Competition Margrethe Vestager Tweeted: “Fine of ¬4,34 bn to Google for 3 types of illegal restrictions on the use of Android. In this way it has […]
News - What Mobile 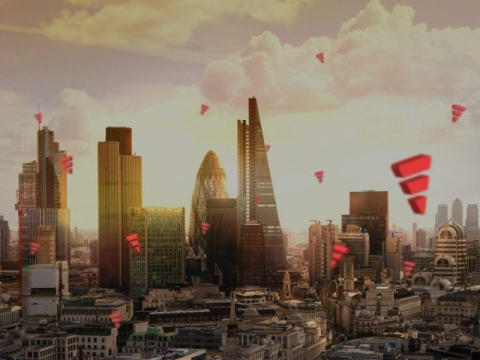 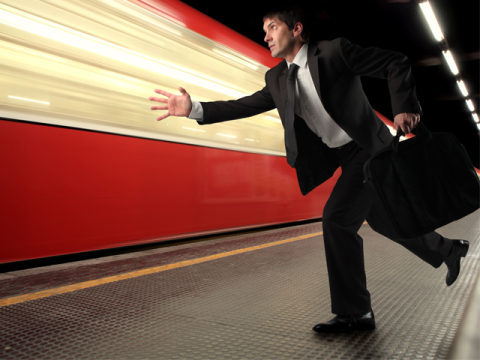