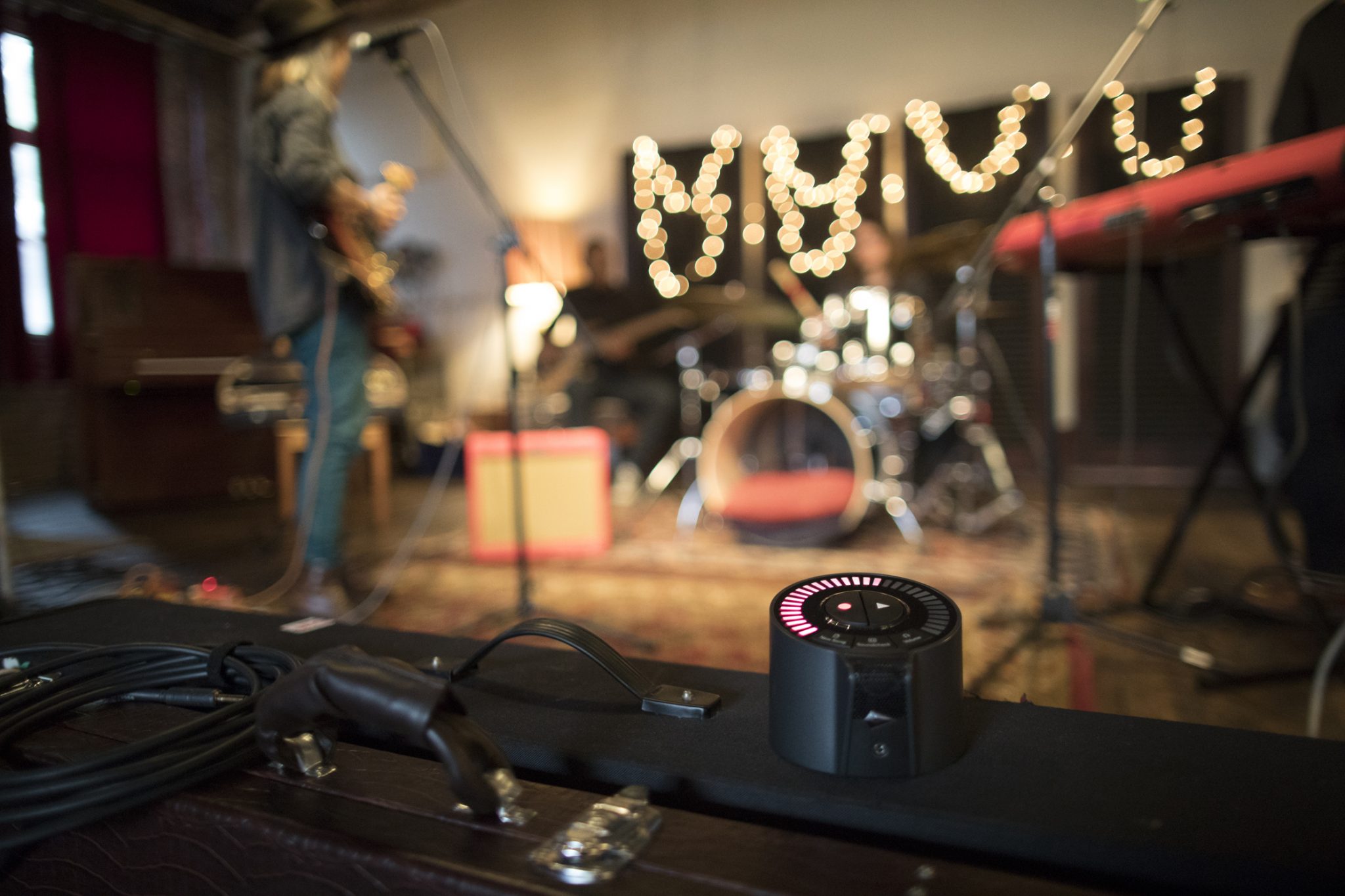 Recently at What Mobile, we were asked if we wanted to cover the Spire which we mentioned when we published the press release informing us of its arrival.

On its arrival, it looks impressive and does not look difficult to use. What I really thought was great about this device is how portable it is you could record a song anywhere Then edit later that day off whenever you want and you can also share your magic moments.

So the Spire studio is made from iZotope also design the app.  This product needs both the device & The App to start as we as your musical instrument am guessing the guitar would be best and some music know-how.

The Spire Studio makes it very easy for someone who enjoys recording music but without the budget to hire a studio make it happen. You have space for up to 8 tracks and has a built-in omnidirectional mic which is great for capturing demos.  If you want to take this to the next level you need to plug your own mic & instruments like I know a lot of band playing mates do the spire so I was told by one of them is a “Game Changer” to his music writing.

I reviewed this device with him as he the one with the skills the make this work am basically writing this for him. On taking this out of the box and packaging. The device is a cool yet simple design.  The top panel is a dial of LED’s and once turned on they double up as capacitive touch buttons. You can also see two very big buttons that are Play and Record. Under these, you are met with 3 more buttons New Song, Soundcheck, Volume.

Under the 3 buttons, you get to see the black metallic grille that houses the 360/omnidirectional onboard microphone used to record the sweet music you play. Under this, there is also a point to plug your own mic in if required.

To finish this all of at the back you have space for 2 XLR points which you can increases to 48 Volts if you require. The Points can also take quarter-inch jacks the use of a keyboard if you wanted.

(Top Tip: Use XLR 1 and it cuts the internal 360 mic yet use XLR 2 and no such problem happens but you can’t use both XLR and the internal mic at once it can’t multi-task that well)

You also find on the back a headphone jack, the power button and the AC connector.  Keep your power pack close as with only 4-hour battery do not go too far from home.

Now once you had a look give the device a full charge as mine come with a flat battery. While doing that it’s time to download the app available on IOS and now Android so ignore the packaging. This will allow a wireless connection via WI-Fi connection, unfortunately, you can’t then use your own internet connection at home instead its data time. Once a connection is found the app will hunt for an update this should only take a few minutes. Once complete your ready to go

Top Tip: Don’t panic in updating it will reboot once.

So once you’re charged the device and downloaded the app to your phone or tablet it’s time to get a recording.  The app does away with the traditional fader/mixer/console screen and simply places each track represented by a circle with a number in it on a sort of matrix. Moving it left to right changes its left/right panning position; Moving it up or down changes its levels. Pressing on the numbered icon will solo that track so you can hear isolated audio.

Once your making music, You can use the app as your controller that way it’s very simple to get a track level right and lay a track down very quickly. Use the sound check button you will love it for this.  The app also lets you play a new track along with a previously recorded track over time you can do this any time you want but you can only store 8 tracks at any one time. You can also set the tempo and time signature as well as keep the track playing during a mixdown.

Once ready to export a track you can simply send a file via email. This is good if someone was recording demos for an album they could record 8 songs then expert them to an external hard drive if you wanted to make space.

Top Tip: Once you export they are gone from the Spire app library.

Now I asked my friend what he thought of the 360 microphone and his view was its decent for a jam session on your own but if you want a better quality recording to dig out the XLR and plug in the back. However, if you want it to catch what happens if a couple of you are working on a little something on guitar its great but for vocals use your own mic as you will get a more detailed sound.

What he did love about this from being in a band is when you are somewhere completely random and a song pops in your head this bad boy on cue to help record that moment.

So overall if you’re looking to start recording music but don’t have a massive budget this costs £309 the Spire website www.spire.live and is a fraction of the cost a studio would cost to build. So using this could really help you make the moment of gold. My friend also mentioned that if you have any experience with recording on a basic level this could be for you as well.

This is the perfect gift for someone starting out in songwriting and will help them due to the fact it can offer 6 hours recording time, can record up to 8 tracks and is compatible with both IOS and Android. 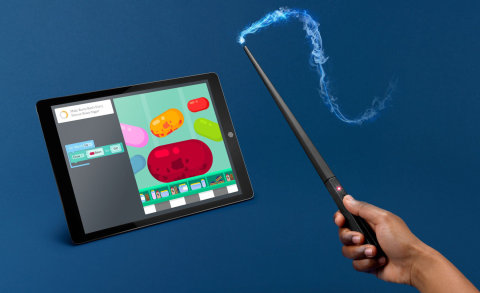 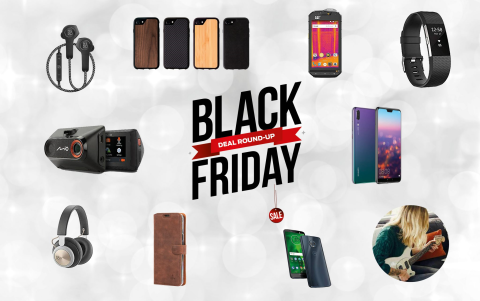 Black Friday Deal Round-Up
With Black Friday coming up fast (23rd November) we know you want the best deals but instead of having the below experience. Sit back and get great deals in the comfort of your home. What Mobile have looked over a number of sites to give you our pick of the bunch. Here the Best Deals […]
News - Stephen Watson 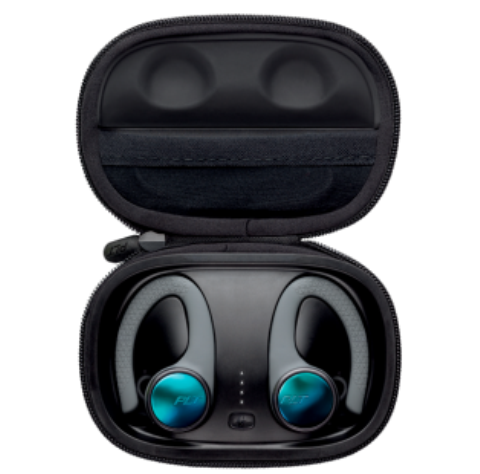 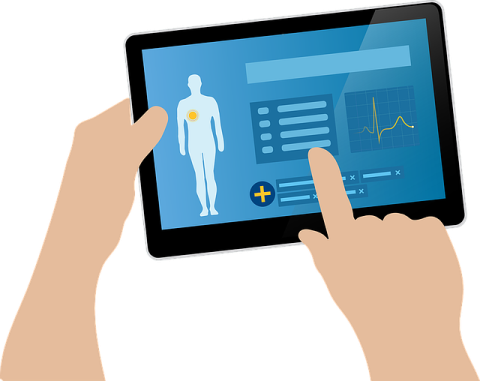 7 apps you can install to keep a check on your mental and physical health
The tech scenario, in this age, is dynamic and presents a completely new picture than what it was a decade earlier. Introduction of smartphones was something that later proved itself to be a source of radical alterations in human life. With the ability to impact almost all areas, this technology was readily adopted by people […]
News - Alma Causey