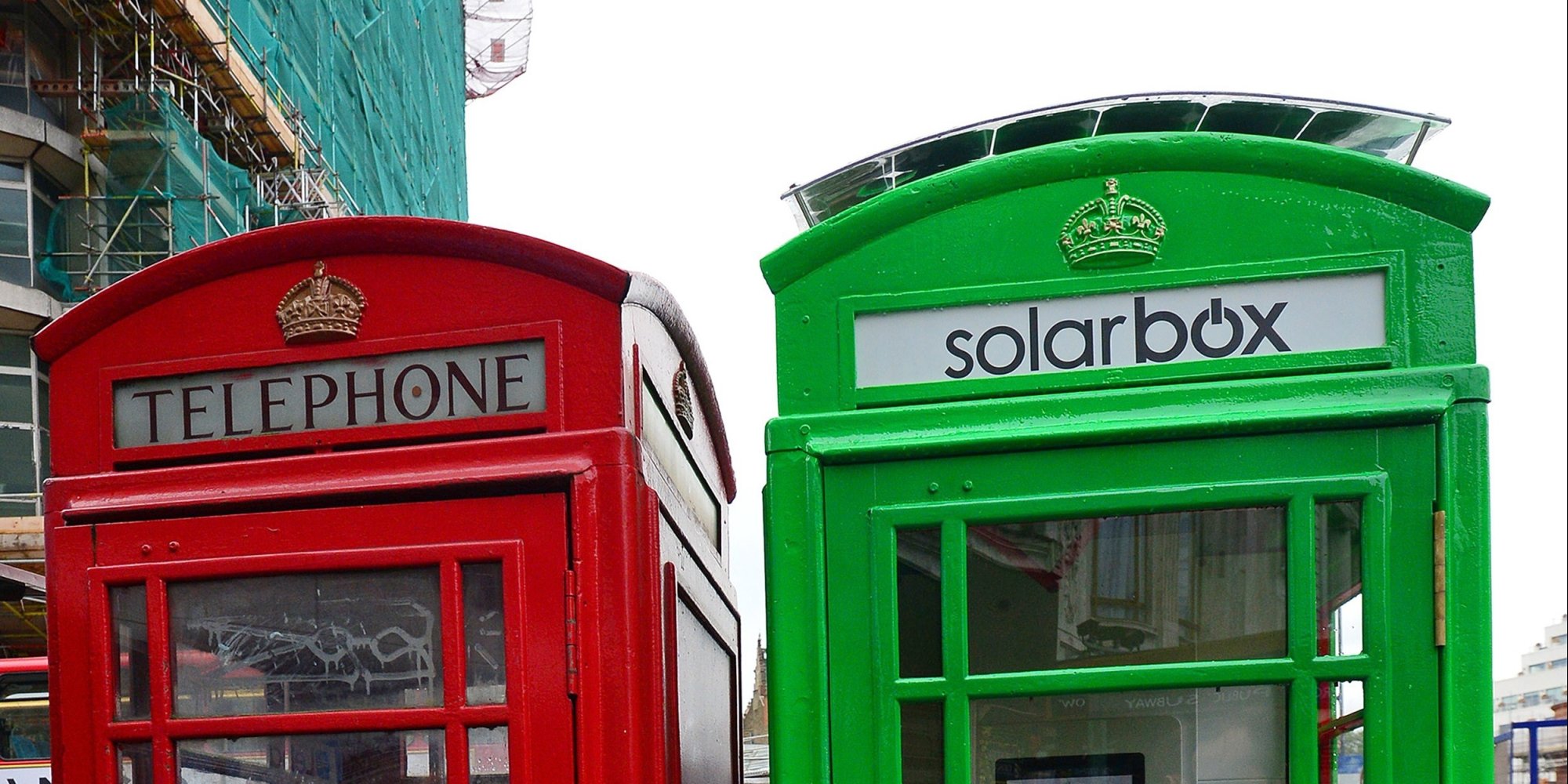 A select number of iconic red phone boxes, that are as synonymous with the capital as black cabs and the Queen’s guards, are literally going green.

The new lick of paint isn’t the only change they are undergoing as the green giants will now also be able to charge mobile phones via solar energy.

The solarbox is the brainchild of two London School of Economics (LSE) graduates and can charge tablets and cameras as well as smartphones courtesy of a solar panel, which provides carbon-neutral energy.

More London phone booths are expected to go green from next year with the second solarbox due to arrive in January. The new phone boxes can be used free of charge as they collect their revenue from in-kiosk advertising.

LSE grads Kirsty Kenney and Harold Craston won funding for the project as part of the Mayor of London’s 2014 Low Carbon Entrepreneur competition, which took place this summer.

London’d Mayor Boris Johnson had the following to say about the new initiative in a statement: “In our modern world, where hardly any Londoner is complete without a raft of personal gizmos in hand, it’s about time our iconic boxes were update for the 21st Century, to be useful, more sustainable.”

This is just the latest in a series of unrelated global initiatives to transform the increasingly unused phone box. Earlier this week, phone boxes in Sydney, Australia, were turned into Wi-Fi hotspots. 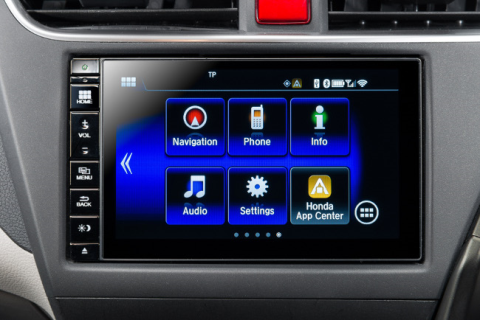 Honda to debut in-car Android OS powered by Tegra at Paris Motor Show
Honda is set to become the first vehicles manufacturer to launch an in-car Android OS, which it calls Honda Connect. The new operating system marks its first collaboration with Nvidia, which will power the new OS with its powerful Tegra processor. Honda Connect will roll out on a number of new Honda models (including the […]
News - Saqib Shah 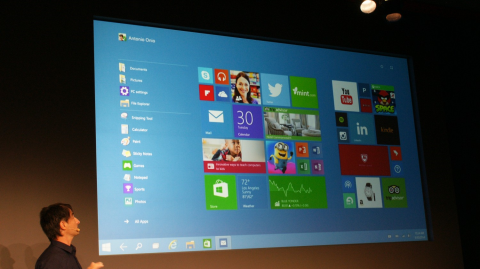