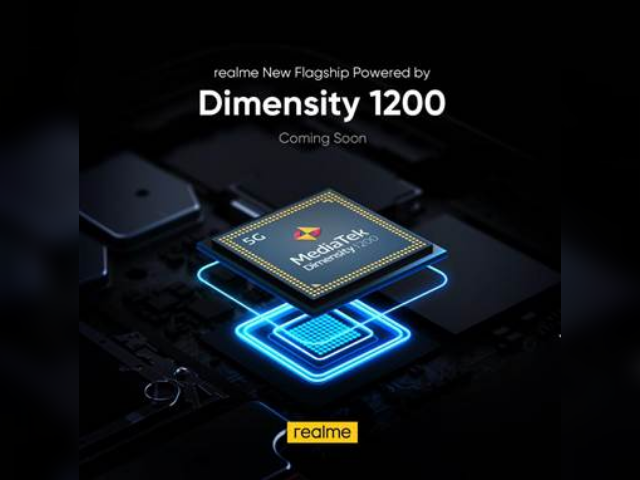 Realme has announced it will be one of the first smartphone vendors to release a device with the all-new MediaTek Dimensity 1200 5G chipset.

The MediaTek Dimensity 1200 flagship 5G mobile chip with the 6nm advanced production process, which is more powerful in performance and lower in power consumption than its predecessors.

The Dimensity 1200 achieves a breakthrough in the field of AI multimedia, especially in imaging and gaming according to the Chinese vendor.

Realme has previously equipped its models with chips from the Dimensity series, most previously with the Realme X7 Pro.

“As the populariser of 5G, Realme is committed to bringing 5G smartphones with trendsetting design and leap-forward performance to users worldwide. At the same time, we have got excellent market results and reputation.

“In 2021, Realme will be one of the first to launch a smartphone equipped with the latest generation of the New Dimensity flagship 5G smartphone chip and to continue to work closely with MediaTek to promote the development of 5G large-scale popularity around the world.” 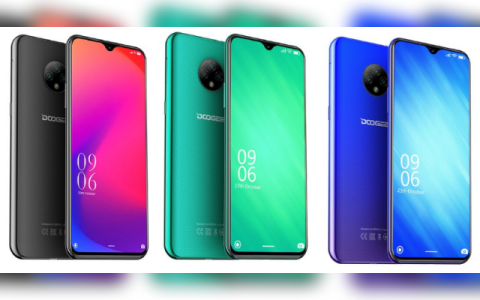 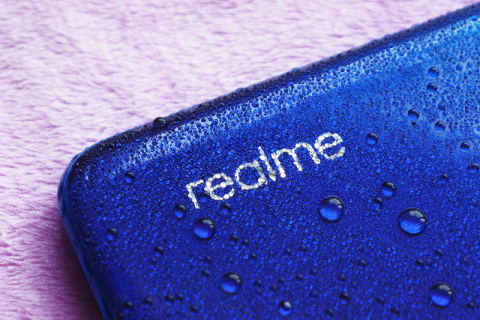 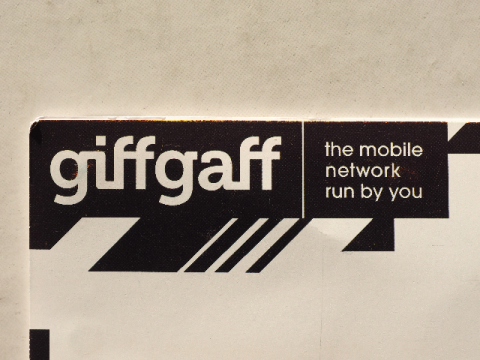 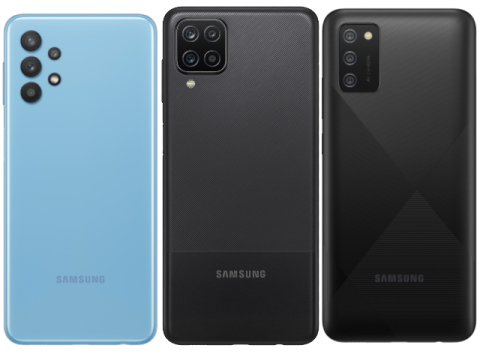 Samsung Galaxy A32 5G is manufacturer’s latest mid-range 5G phone among trio of affordable releases
A32 5G to launch in February, A12 out now, A02s ‘in coming weeks’
News - What Mobile